Both before and during the QPR clash at Hillsborough, Wednesday were dealt a significant number of injury blows.

But the timing of the international break is welcomed for the Owls, in terms of recovering those players.

Ahead of the 1-1 draw with the R’s, the Owls had to alter their preparations late in the week with Dominic Iorfa, Izzy Brown and Alex Hunt all unavailable.

Then inside the opening three minutes, Liam Shaw suffered an ankle injury that forced a reshuffle and in a bad swing of luck, his replacement Liam Palmer picked up a back injury and was changed at half time. 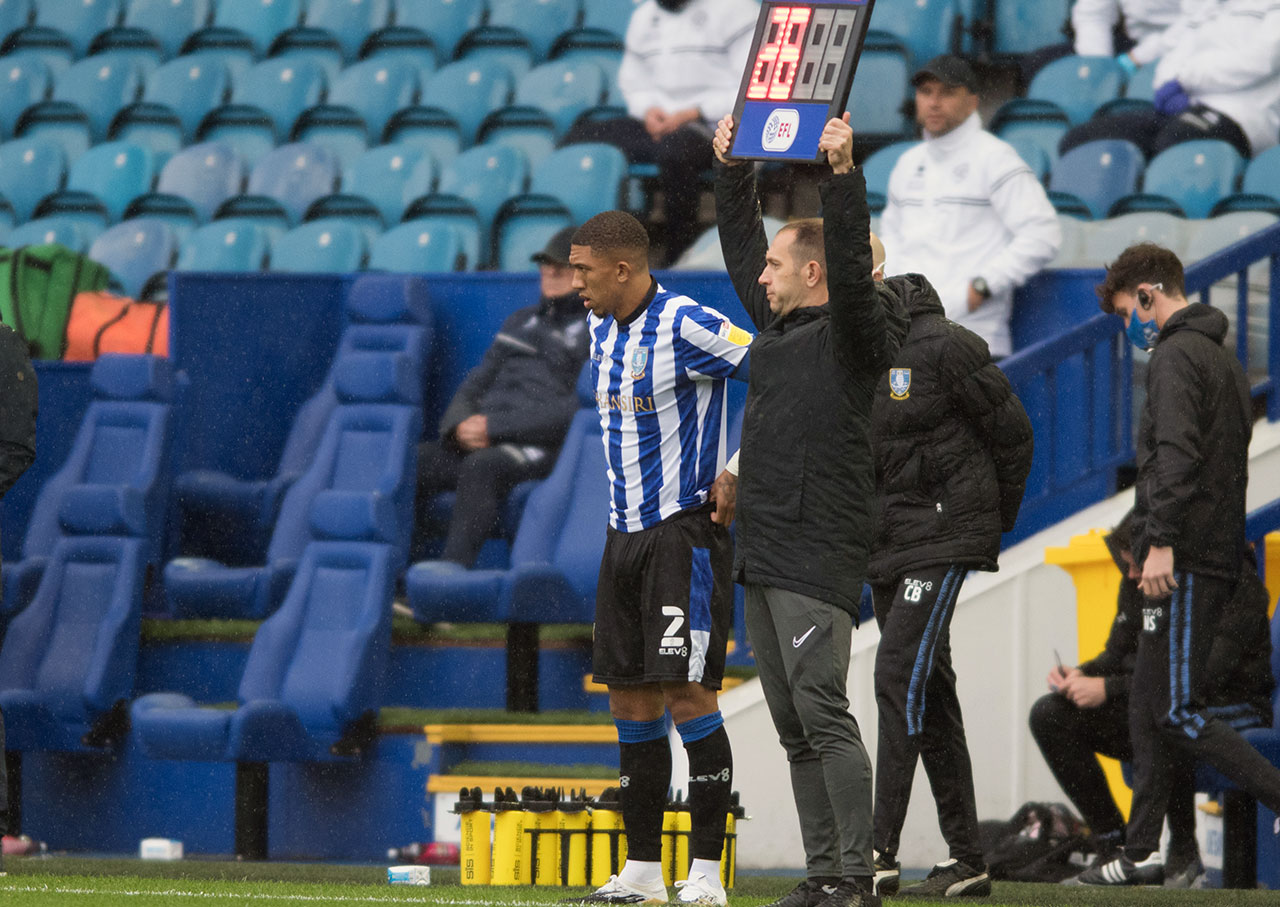 To compound matters, and with all three substitutions already used, Tom Lees picked up a groin injury and Wednesday were down to ten.

But manager Garry Monk is hopeful that all those who missed out on Saturday will be back after the break for Wednesday’s trip to Birmingham.

“Dom just felt a tightness in his hamstring, it’s not too serious,” Monk said. “It’s probably lucky we are coming into the international break to get that recovery in.

“We hope to have him back coming out of the international break.

“Izzy had a knock just around the knee, so again it was unfortunate before the game but we should have him back after the international break too.

“Alex Hunt was illness. And then during the game, I felt really sorry for Liam Shaw. It was the first challenge he made and he twisted his ankle. 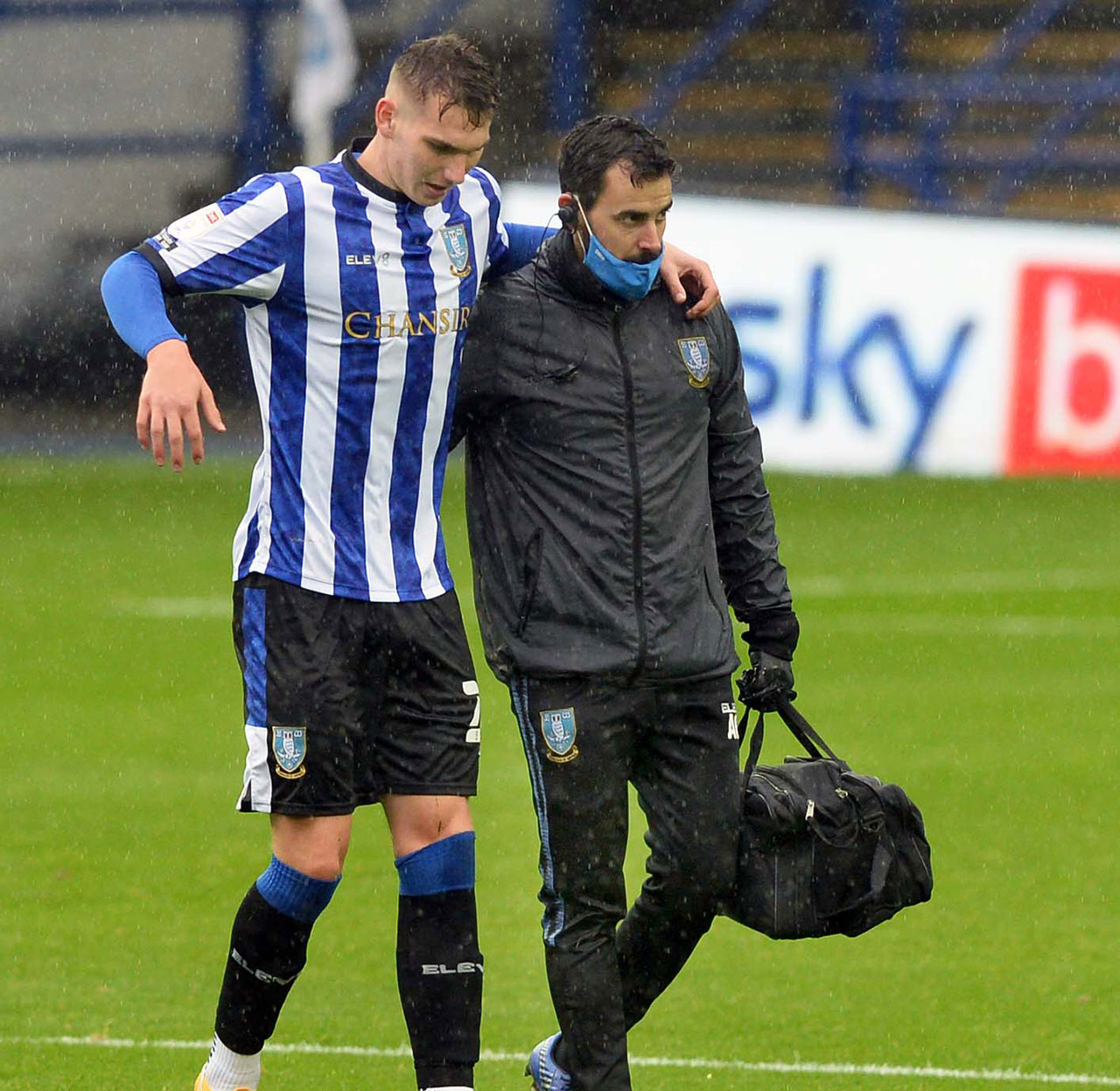 “We’ll have a good look at him this week, hopefully it’s not too serious. Palms came on and complained of a back injury at half time so we had to make another change and then Tom felt his groin towards the end and we were down to ten.

“But considering all that, I thought we were excellent to a man.”

With international action taking centre stage, Wednesday have a fixture-free weekend coming up before a heavy period of Championship games towards the end of the month and into November.

He added: “We’ll have to assess the ones from the QPR game but the injuries leading up to that game, we should have a good few of those bodies back after the break.”