Everything that could go wrong did go wrong – that was the overriding feeling of Garry Monk following the 3-0 derby defeat at Rotherham.

A calamitous first half saw the Millers all but put the contest to bed as 10-man Wednesday were put to the sword across South Yorkshire.

Monk said: “It was one of those nights when everything that could go wrong did go wrong. 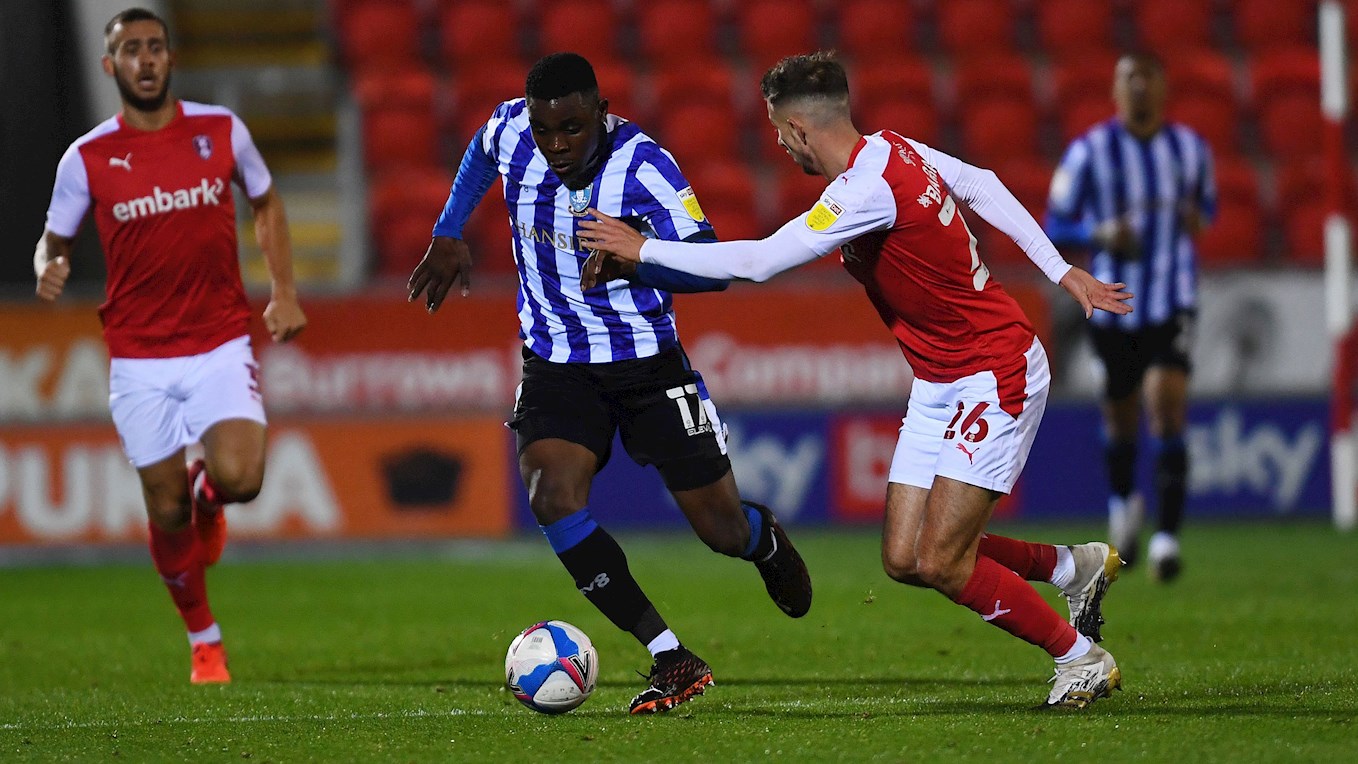 “We haven’t helped ourselves one bit as the goals were self-inflicted but we’ve lost Tom with the red card and before that we lost Aden.

“We have taken steps back these last three games when everything was positive after we beat Birmingham.

“We have shown fragility that we need to iron out. It’s a test of the character of the changing room. We have to dig deep and get back out on the training ground and right the wrongs of the last 10 days.”