Aden Flint has been named in the Sky Bet Championship Team of the Week.

The big defender put in a strong performance at Hillsborough on Saturday in a game that unfortunately saw ten-man Wednesday beaten 1-0 by Luton.

The Cardiff loanee reached an impressive landmark against the Hatters as he made his 400th career appearance.

The Championship Team of the Week is decided by statistics from WhoScored.com, with Flint earning an overall score of 7.9 at the weekend. 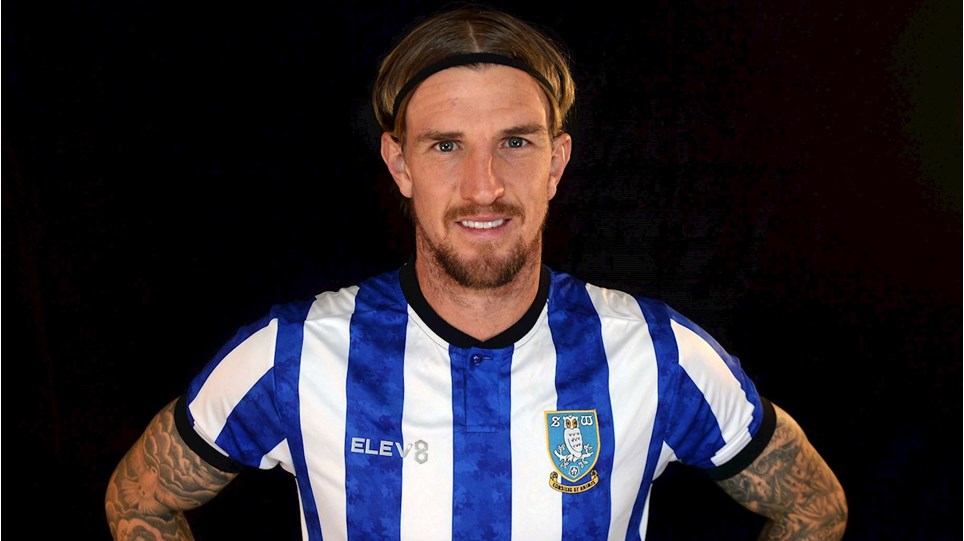