Garry Monk will assess his squad availability in the last two training days before heading to his old stamping ground of Birmingham this weekend.

The Owls resume our Championship campaign at St Andrew’s and selection options will go to the wire following a spate of knocks ahead of the international break.

He said: “We’ve been unfortunate because we were injury-free then all of a sudden we picked up a couple just before the QPR game and then more in the game itself. 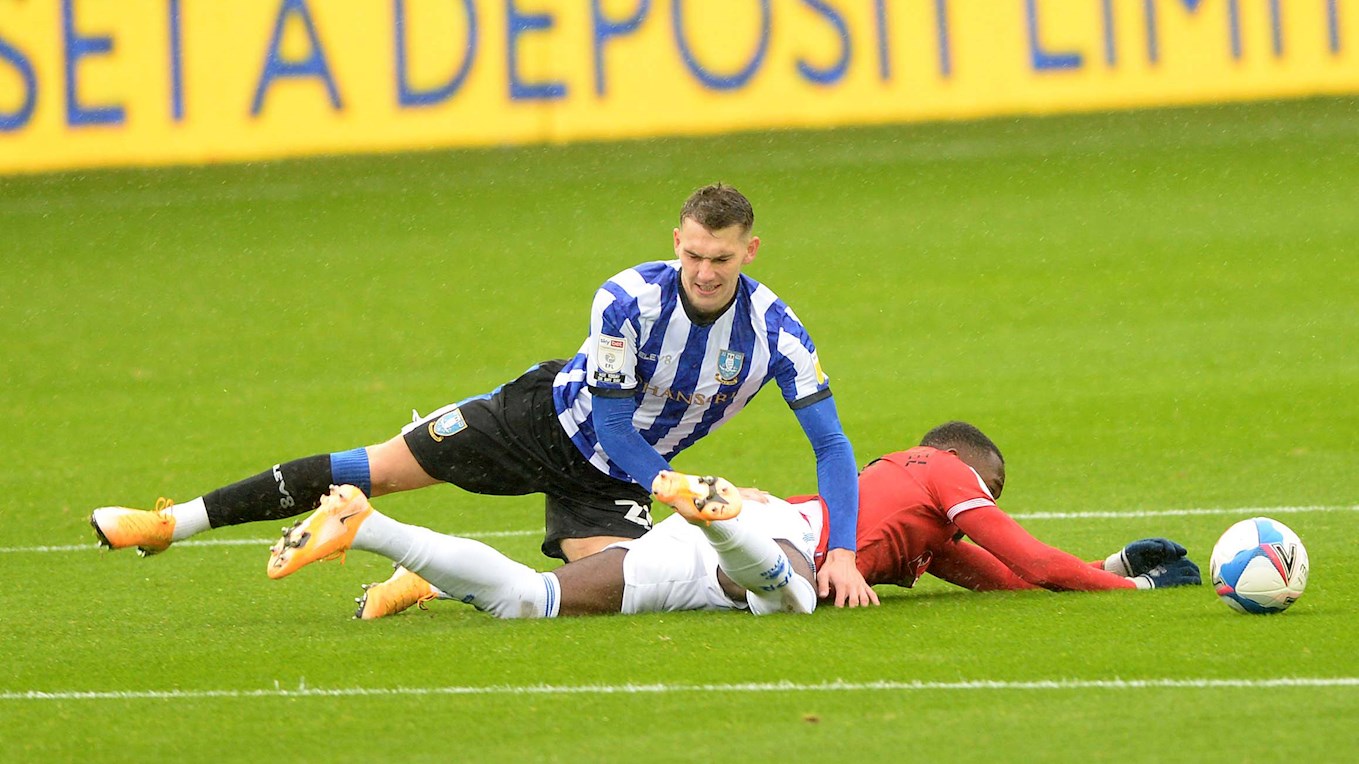 “So the break came at a good time but we’ll know more where we are after training today and tomorrow. The Birmingham game is probably too soon for a couple but for others we’ll give them every chance.

“We won’t be alone with playing through bumps and bruises and that’s going to be part and parcel of what the season is this year.”