Sheffield Wednesday are pleased to announce the signing of Jack Marriott on a season-long loan from Derby County.

The forward has played six games for the Rams already this campaign and now joins the Owls on transfer deadline day. 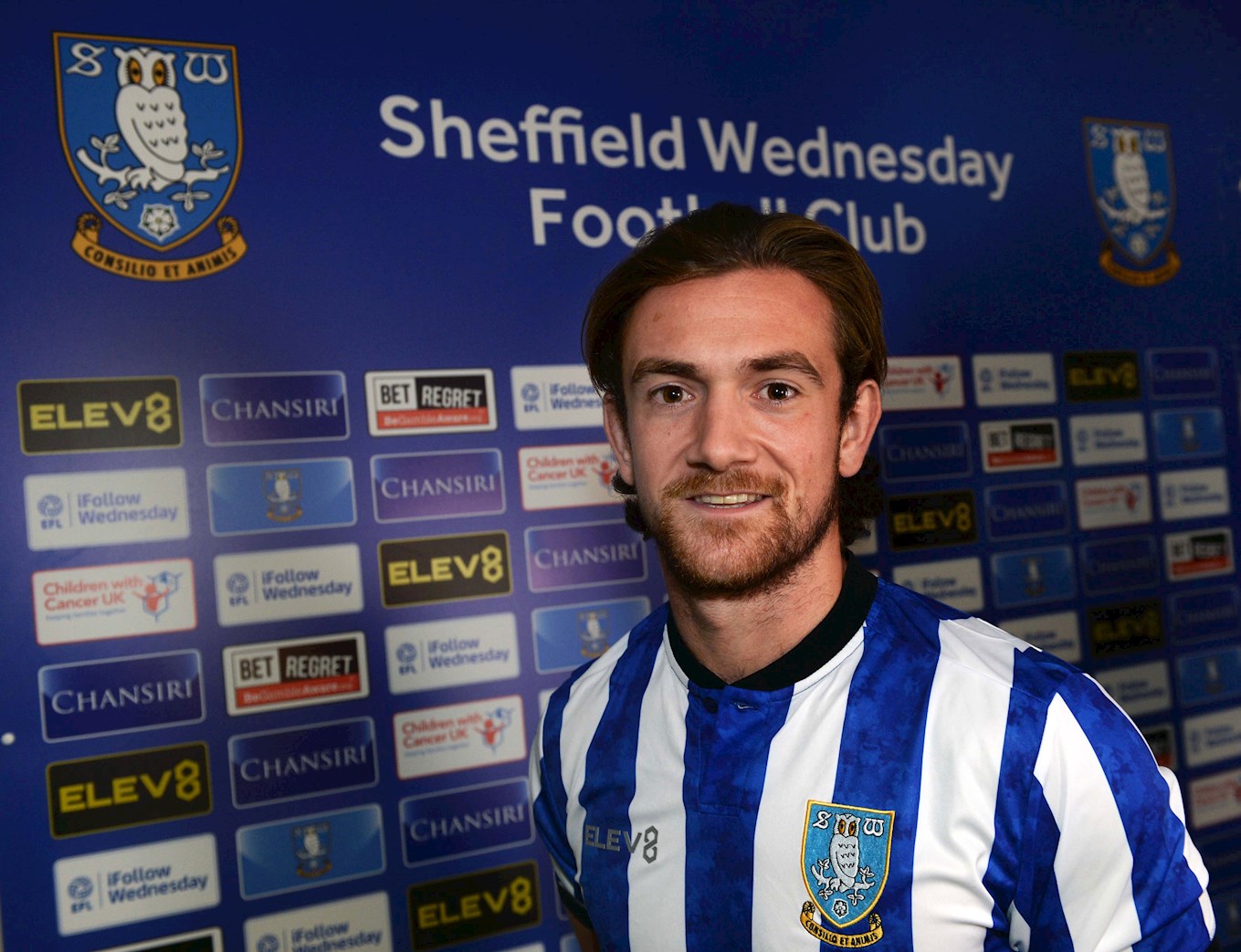 The 26-year-old began his career at Ipswich as a trainee before loan spells with Woking, Gillingham, Carlisle and Colchester.

Marriott then made the permanent switch to Luton Town where he scored 28 goals in 91 appearances for the Hatters.

His goalscoring form continued after his next move to Peterborough, where the East Yorkshire-born striker bagged an impressive 33 goals in 56 games before attracting interest from the Rams. 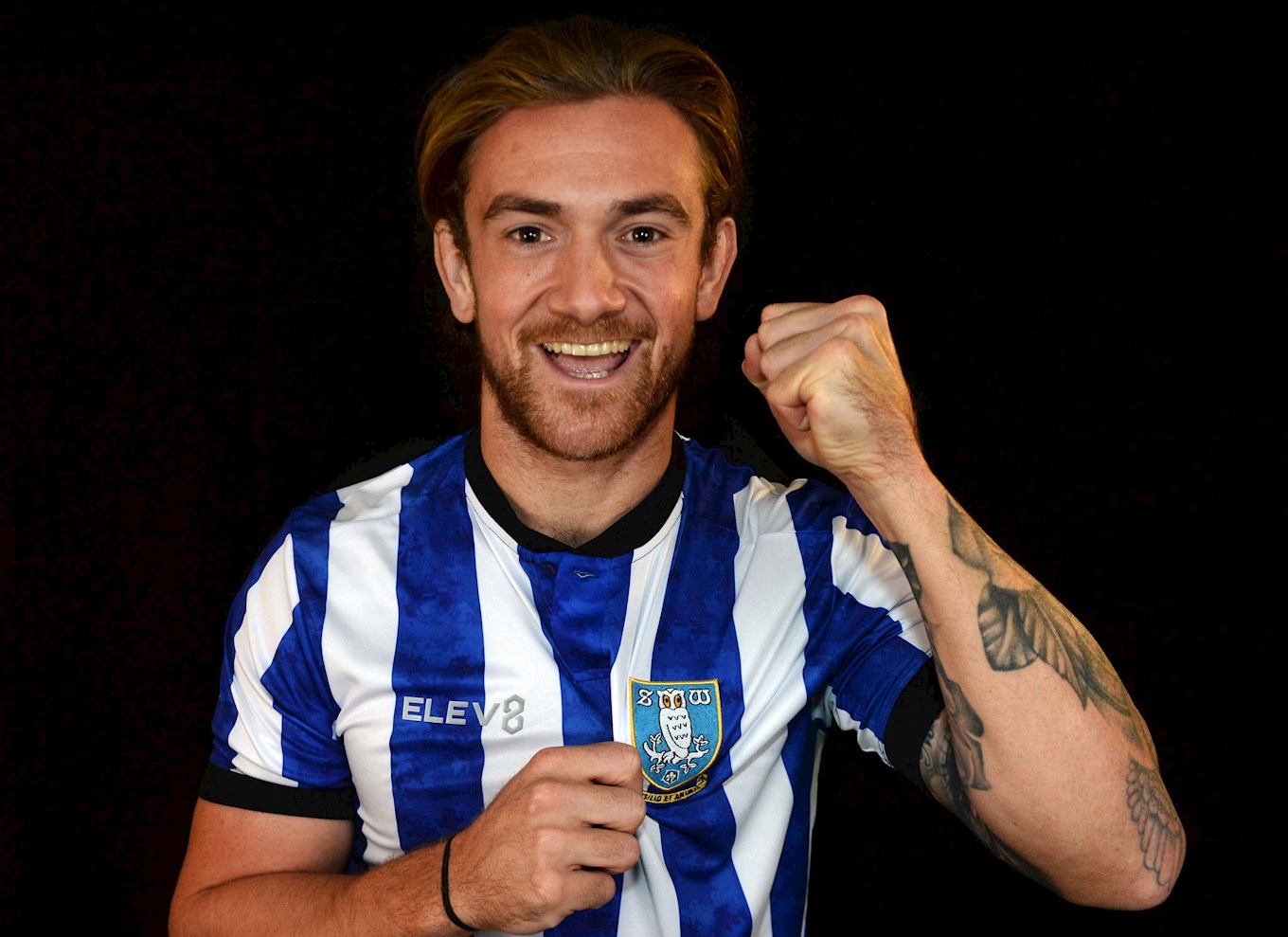 After scoring 10 goals in 32 league starts for Derby, Marriott now bolsters Garry Monk’s squad ahead of our clash with Birmingham on Saturday.