Wednesday will be looking to bounce back from successive defeats at Hillsborough as we travel to neighbours Rotherham in the Championship this evening.

The Owls have been strong on the road this season with two wins from three away from home - with those three points coming from trips to Cardiff and, more recently, Birmingham.

Meanwhile, the Millers have racked up six points from their opening seven games back at this level.

Tonight’s hosts are yet to win at home this season (one draw, two defeats). Their one win of the season so far came away at Wycombe on the opening day of the Championship campaign. 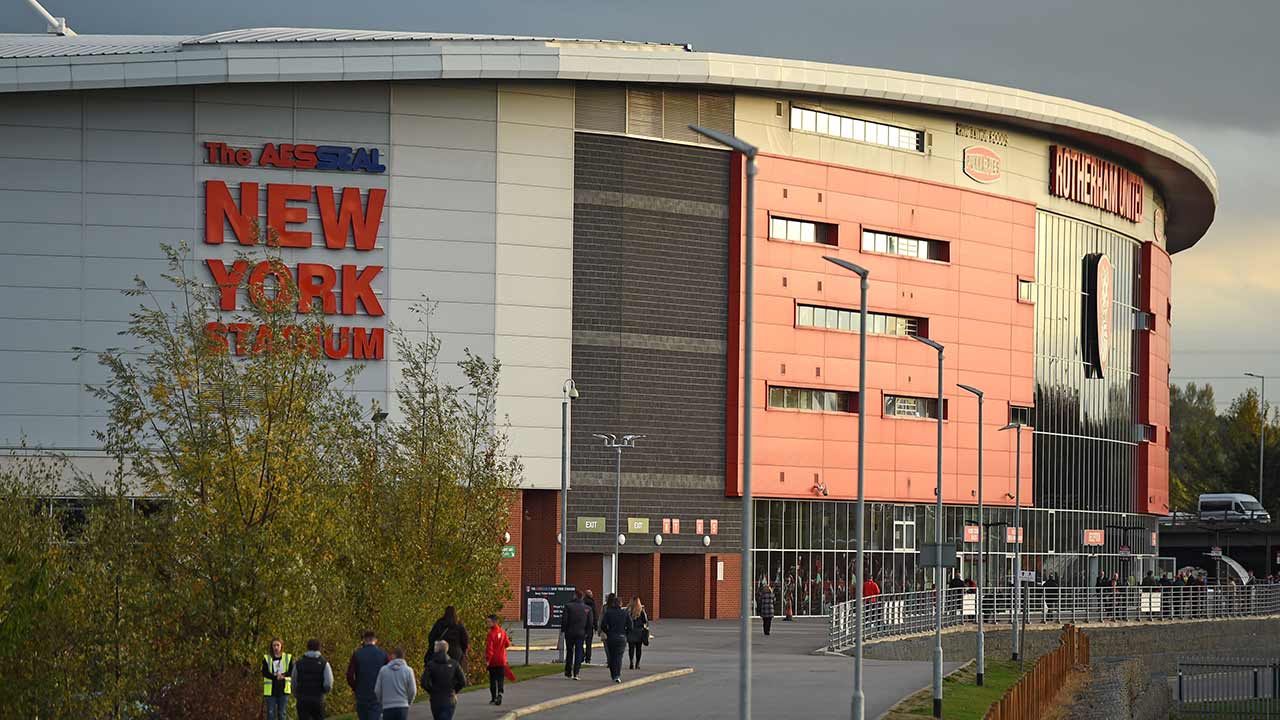 SWFC: Joost van Aken is suspended for three games after his red card against Luton on Saturday.

Tom Lees, Dominic Iorfa and Izzy Brown are back in contention after returning to full training. 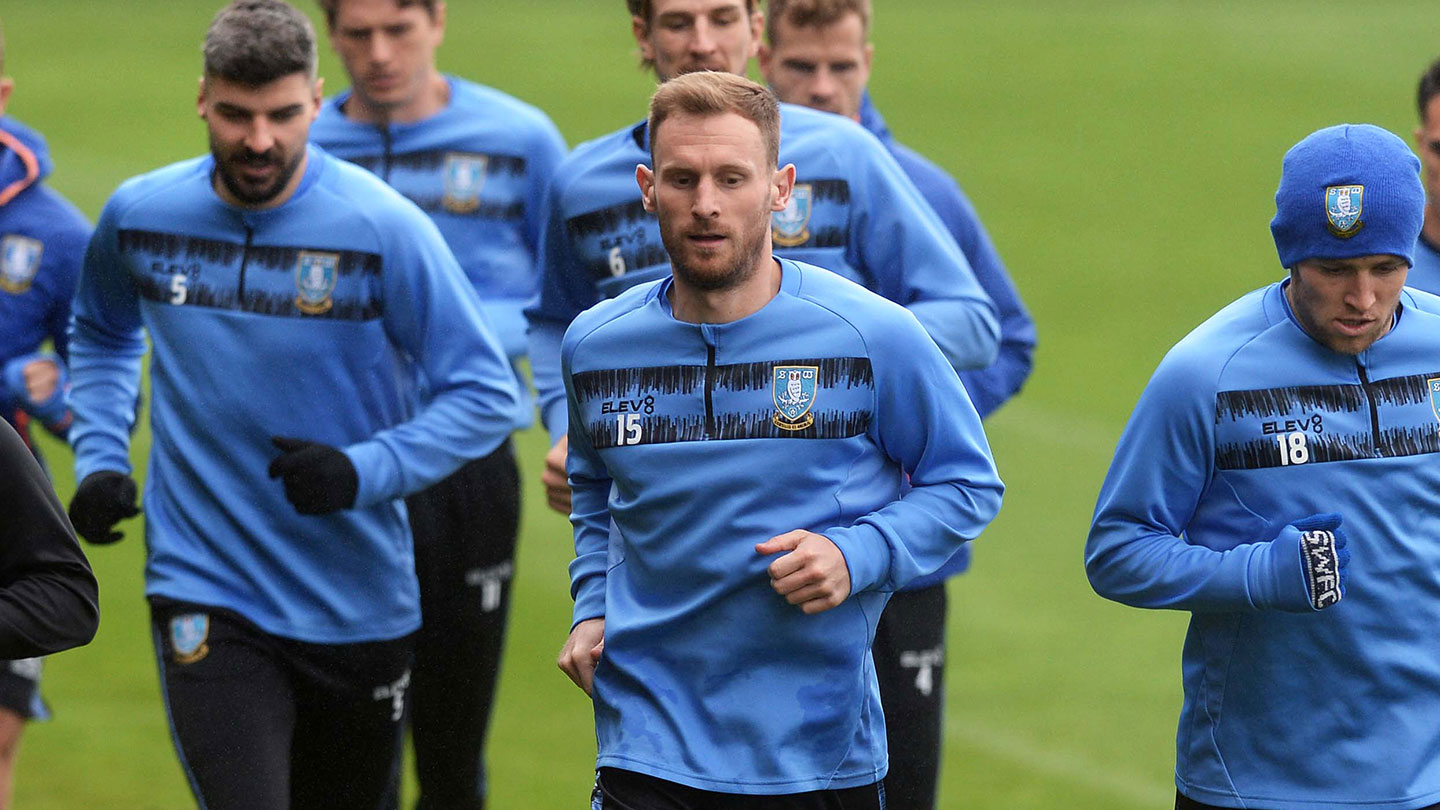 The trio will be assessed ahead of the game.

Massimo Luongo (knee) is unlikely to be available.

Rotherham: The Millers were well beaten against league leaders Reading last time out but a positive from the game was no fresh injury worries.

Goalkeeper Jamal Blackman is expected to be fit to face the Owls having overcome soreness following the Reading reverse. 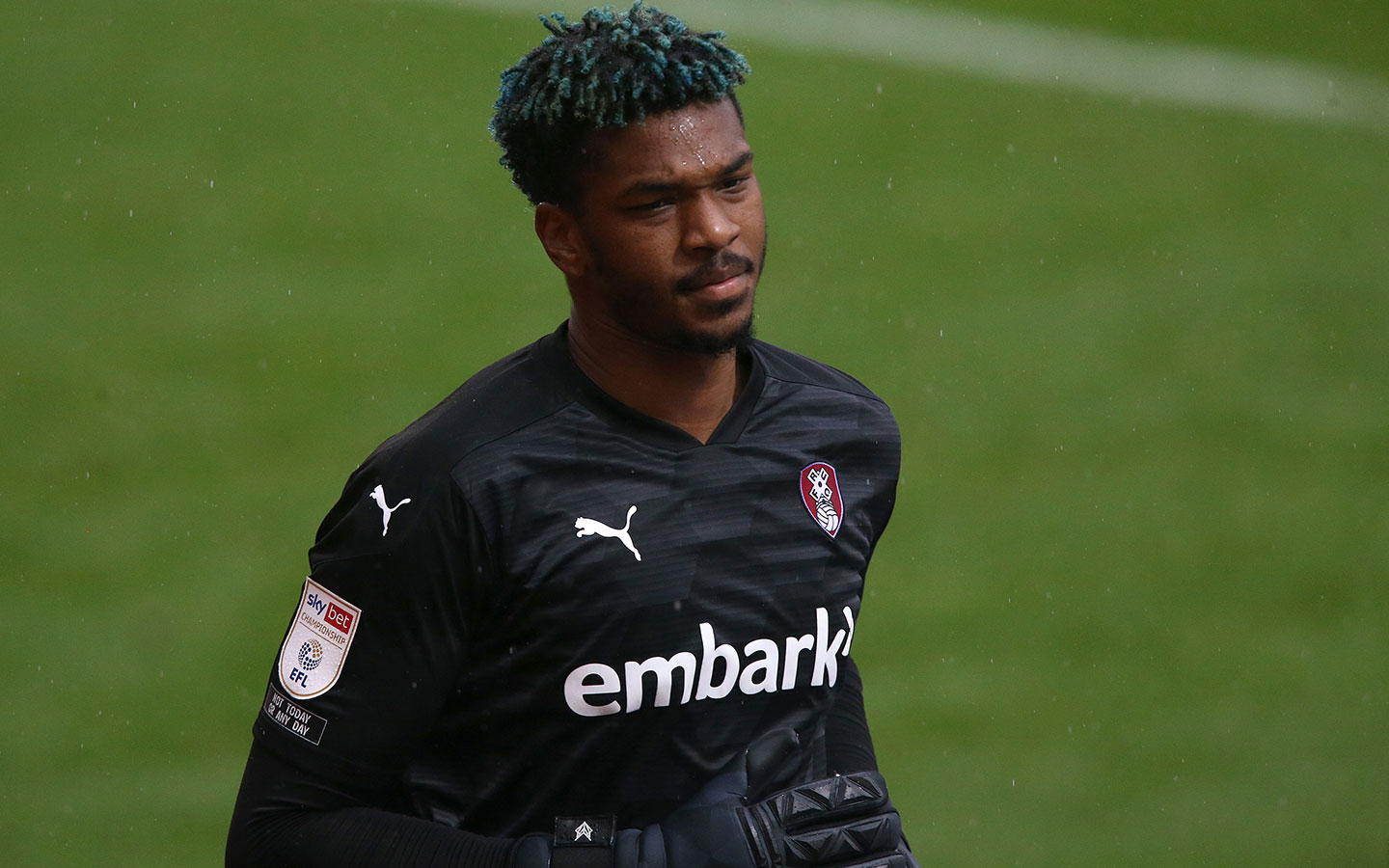 Injured quartet Kyle Vassell, Trevor Clarke, Adam Thompson and Mickel Miller are all back in training and available for selection.

Owls boss on Rotherham: “I know Paul very well, he’s a great guy. But we’ve got our cause, and we’ve got to make sure that our cause is stronger than theirs and everyone else’s this season.

“They want to fight to stay in this league, push on from there and establish themselves as a Championship team - so they’re going to have that fight, we have to match that and come out on top.”

Millers manager Paul Warne said: “I think they’ve done well. They needed to start well, and they have, they play a number of different systems and have made some really good signings. 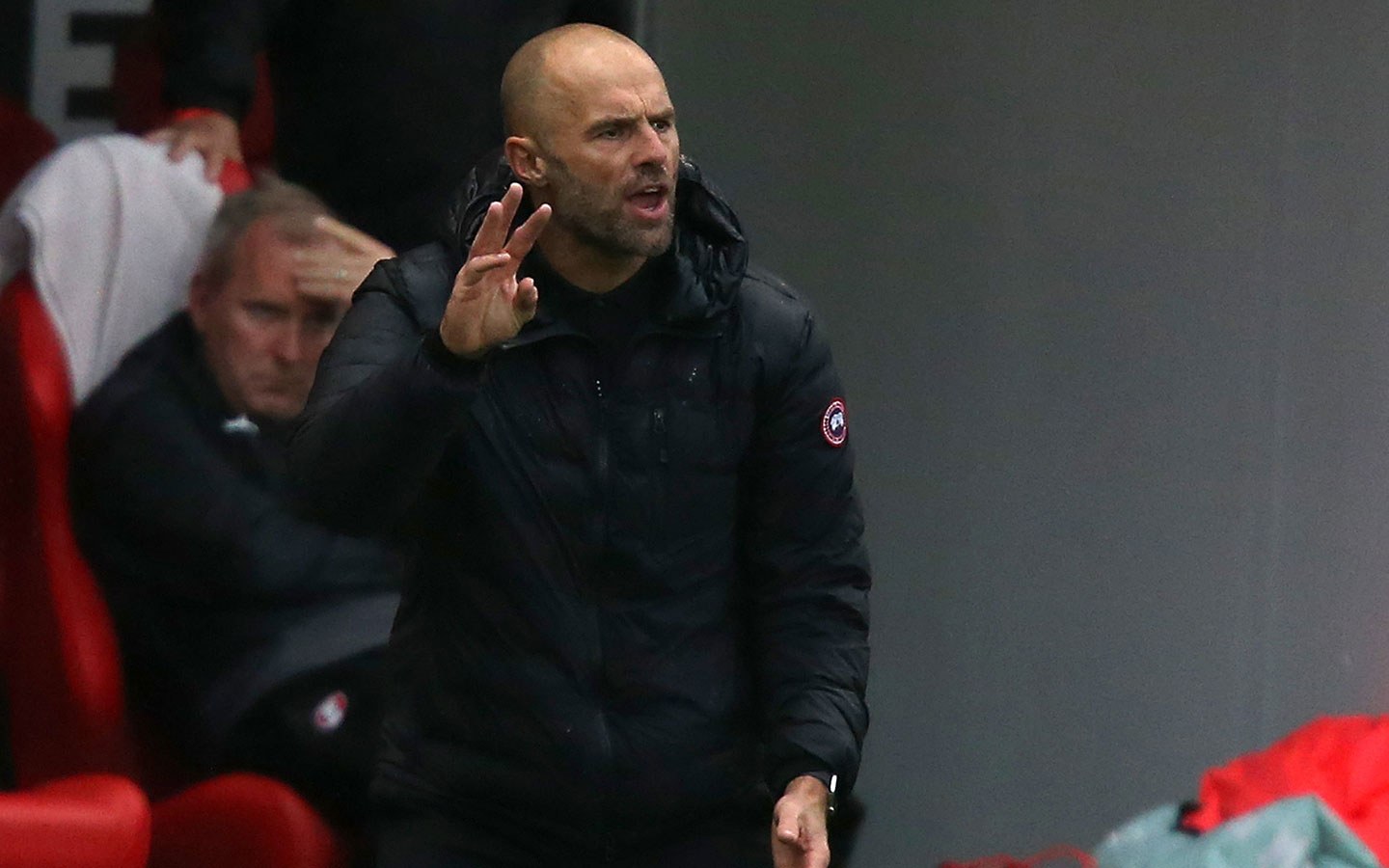 "They’ve got some good players like they always have and some real experience in the Championship, their away form has been really good and it's been their strength in the season so far.”