While the Championship had a fixture-free weekend, manager Garry Monk took time to evaluate the differences and on-field challenges of playing behind closed doors.

As more concerns grow nationwide over the pandemic, empty football stadiums continue to present huge hurdles for the clubs.

Focusing specifically on the team and performance, Monk has pinpointed where he feels the biggest differences come on a matchday.

Having completed the end of the 2019/20 season behind closed doors and now seven games played in all competitions this season, the Wednesday boss has learned a lot from these unusual first team fixture settings.

He said: “What I’ve noticed about these games is that they are played at a level of tempo and level of intensity you’d still expect, but it’s the moments of momentum that is the biggest difference.

“You don’t have that crowd effect there, whether that be momentum you build when you’re on top or momentum where you’ve been behind and maybe got something, a goal back for example, and that’s when the crowd would normally kick in.

“So I’ve noticed the momentum shifts aren’t there as much, or sustained as long because they haven’t got that crowd influence.

“Fans play such a huge part in shifting momentum, it’s the biggest thing I’ve noticed and the game is missing it. There is no doubt about it, it is not football as we know and love.

With no supporters inside Hillsborough and away from home, a new feature supporters and journalists have full access too are the voices from the bench.

Instructions and encouragement can clearly be heard from Monk and his staff all throughout each game, adding a completely new element to the viewing experience.

“Everyone is trying to make the best of it but it we are missing the support,” he continued.

“We have got quite a noisy bench this year! It’s something we have talked about, the players themselves, the staff, the substitutes, to make sure we have a bit of spirit about us, not just loud for the sake of being loud. Encourage and push from the sidelines, everyone together.” 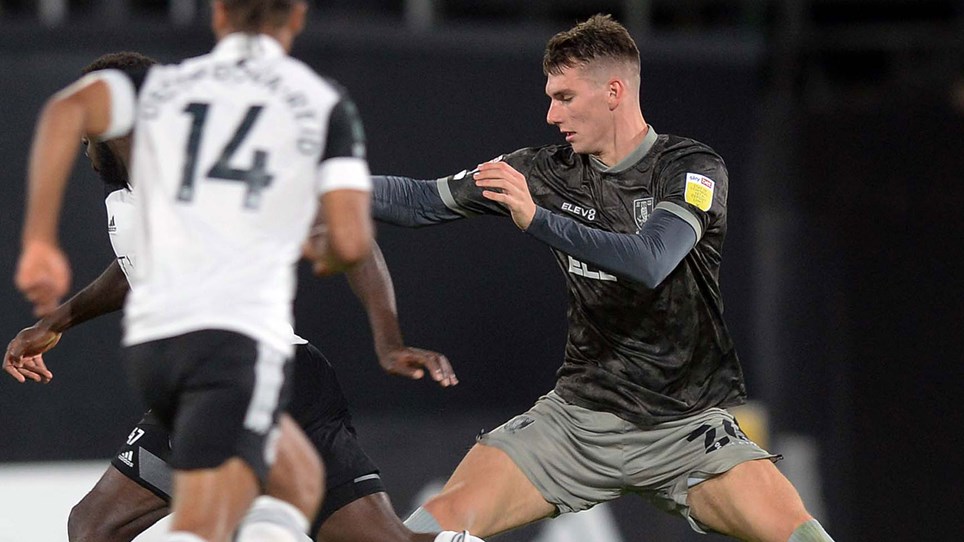 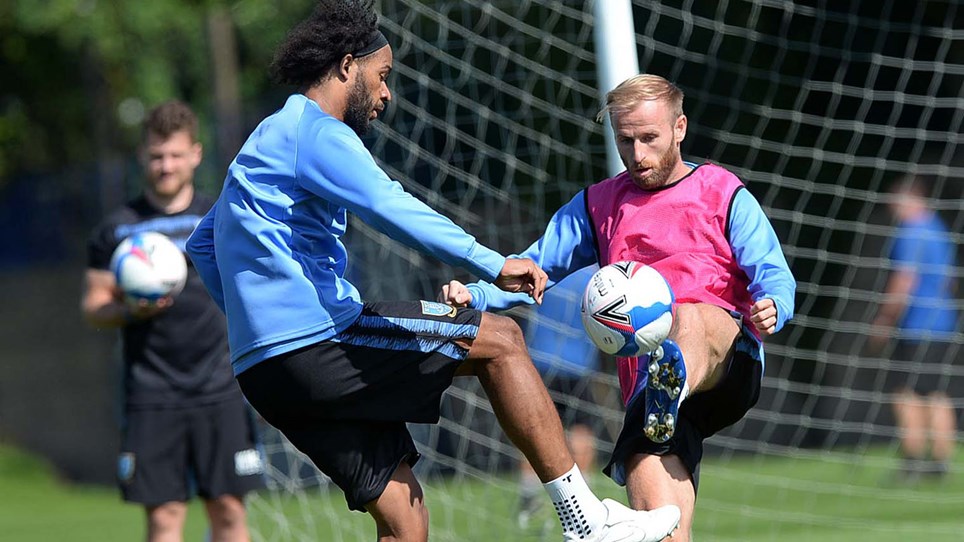 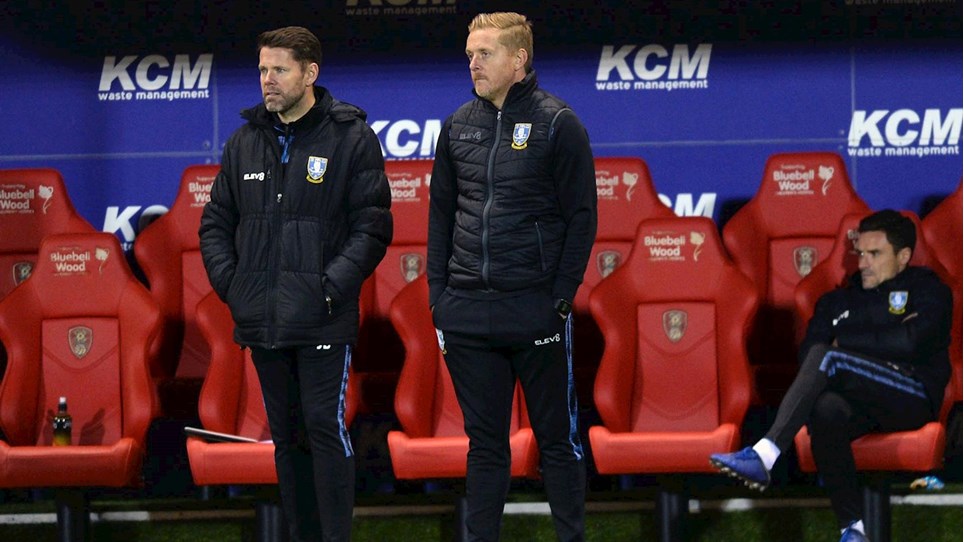 Everything that could go wrong... 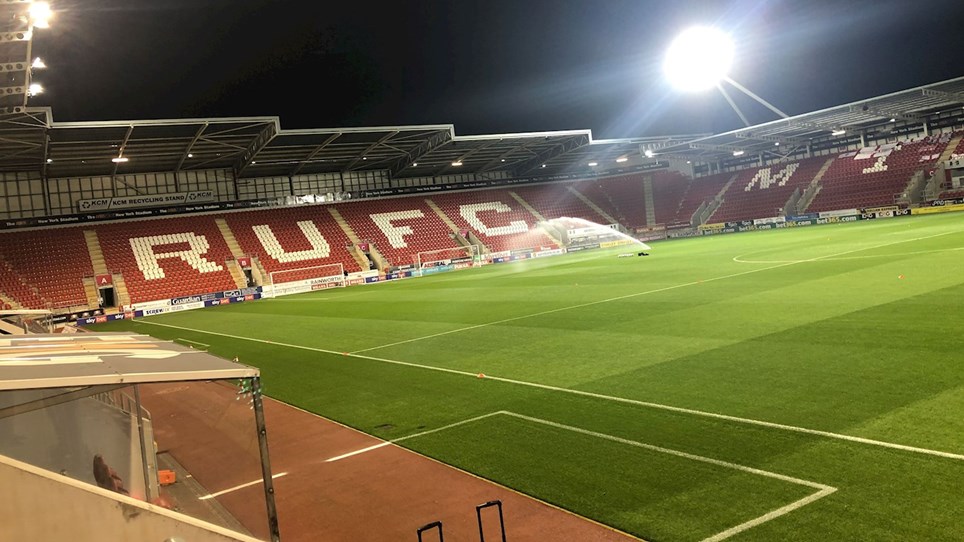 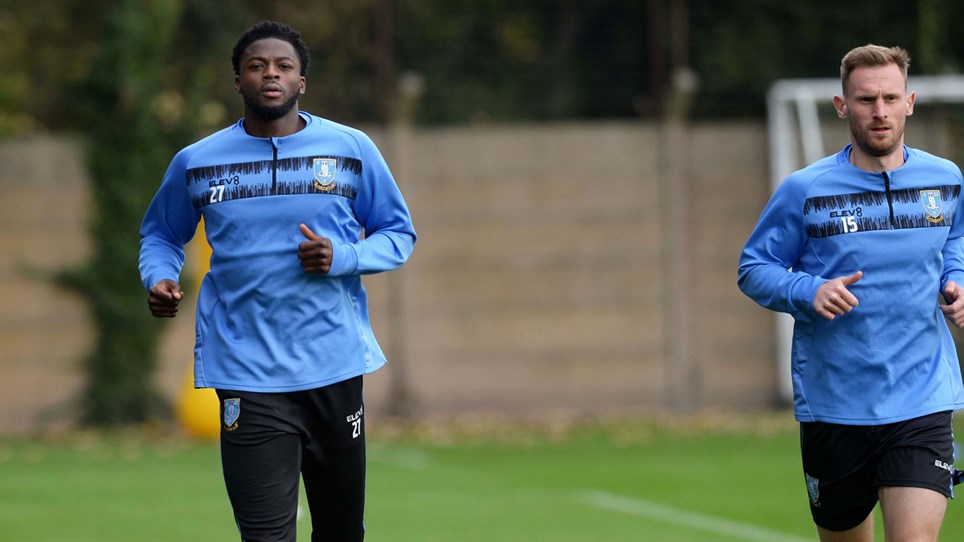 Changes at the back

We must run our own race