With frustration and disappointment in his voice tangible, Garry Monk still found praise for his players following the 1-1 draw with QPR.

The Londoners salvaged a point in stoppage time through Macualey Bonne to thwart the Owls, who led after Yoann Barbet put through his own goal.

Despite that last gasp concession, Monk was largely pleased with what he saw in the driving rain at Hillsborough.

He told swfc.co.uk: “Obviously I’m disappointed, we all are because they have given me everything today. The spirit and the attitude was fantastic, I couldn’t have asked for more. 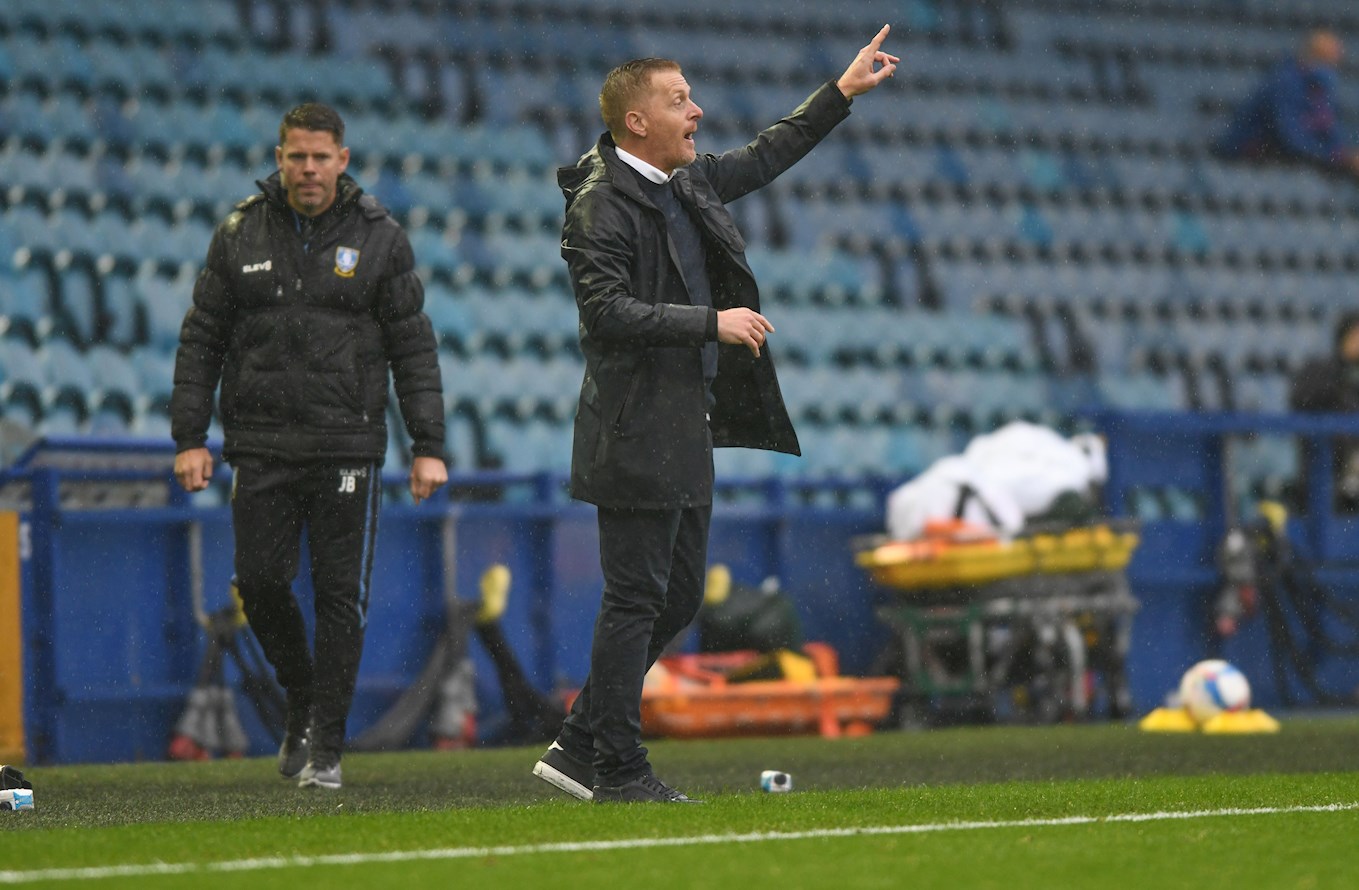 “We had our plans disturbed before the game because Dominic Iorfa felt his hamstring, Izzy Brown felt his knee and Alex Hunt was ill.

“Then we lost Liam Shaw after the first tackle of the game and I really felt for Liam because that was a chance for him. Liam Palmer came on and then had to go off because he felt pain in his back, then Tom Lees had to go off right at the end.

“I think if Tom was on the pitch, we don’t concede that goal, but that is the way things go sometimes and it’s not gone out way today.”