Liam Palmer has withdrawn from the Scotland national team squad after suffering a back injury.

The Owls defender was substituted at half time against QPR at Hillsborough on Saturday and following a scan has been ruled out of contention for the Scots. 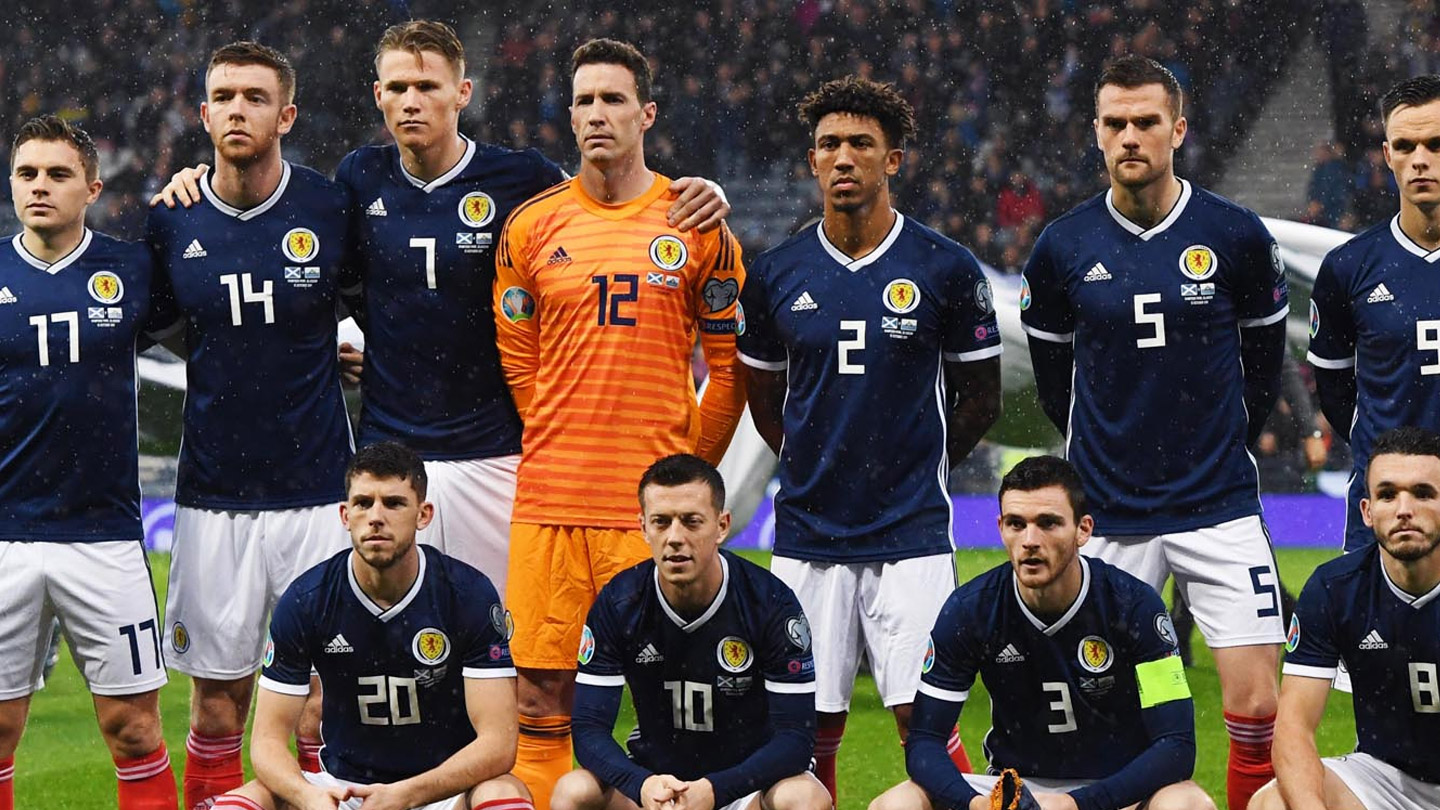 Steve Clarke’s men are set to host Israel at Hampden Park on Thursday 8 October in the Euro 2020 play-off semi final.

Scotland then have two Nations League games against Slovakia on Sunday 11 October and Czech Republic on Wednesday 14 October.