Wednesday make the long trip to Adams Park on Saturday, facing Wycombe Wanderers in the Championship.

Garry Monk’s side will be looking for a big response after a disappointing performance in the midweek defeat at Rotherham.

While the Owls slipped to their third defeat on the bounce last time out, Wycombe posted their first point of the season in the last round of fixtures with a 1-1 draw at home against Watford.

The two sides have previously only met on four occasions.

SWFC: Dominic Iorfa and Izzy Brown are in contention to make their return from injury.

Aden Flint (hamstring) pulled up on Wednesday night with injury and will miss this weekend’s game.

The full extent of the injury setback will become clear in the coming days.

Wycombe: The Chairboys have no fresh injury concerns and could welcome Dominic Gape, Ryan Tafazolli and Jason McCarthy back into the matchday squad. 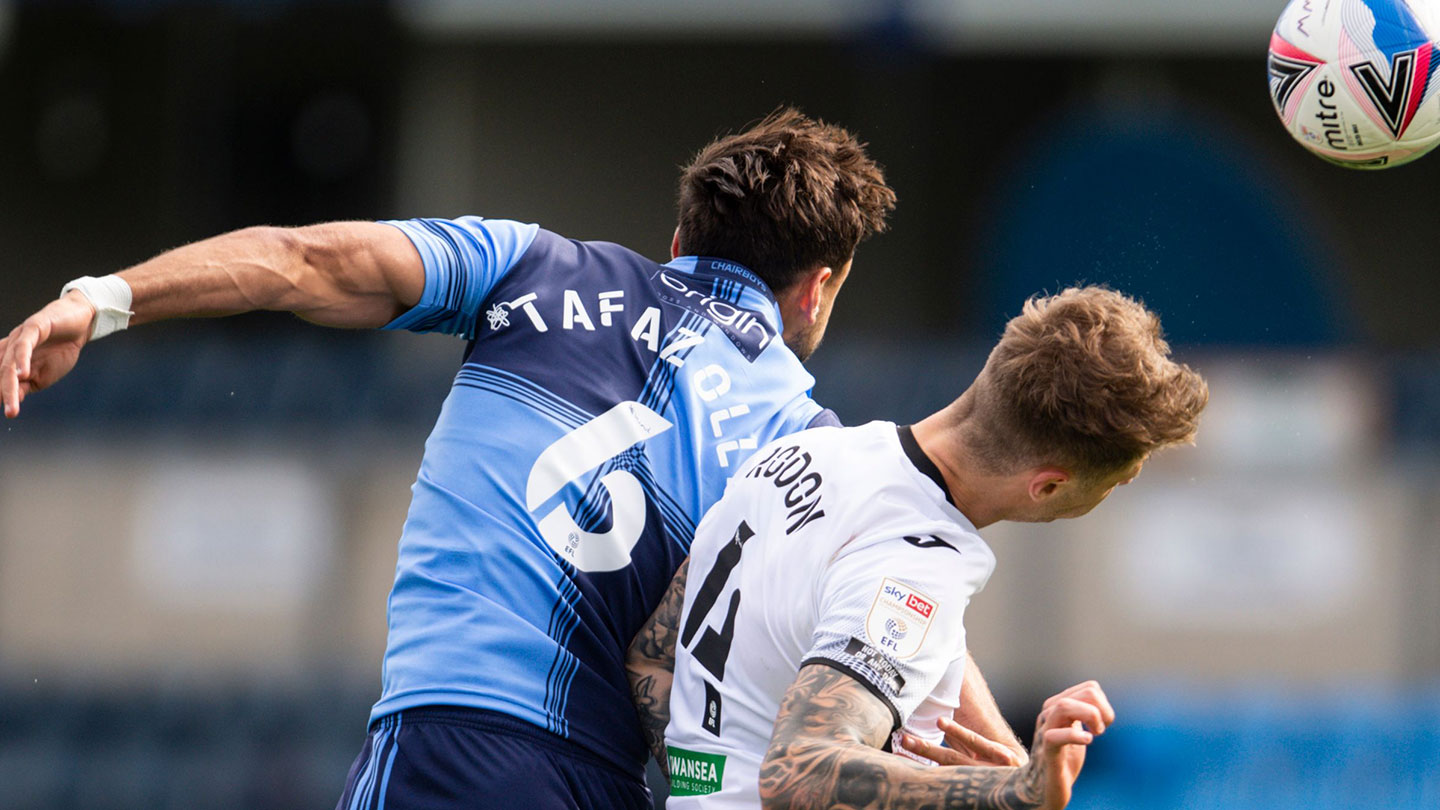 Owls boss on Wycombe trip: “It has been a disappointing week for us for sure and none of us are happy about that. I can promise no one is more unhappy when we lose a game than myself because I know how hard we prepare for that game and how hard the players have worked.

“But we get a chance to put it right and that is what we are focused on. We know the last two games especially have been below-par.”

Kadeem Harris rose through the ranks at Wycombe’s academy before leaving to join Cardiff in 2012. The winger faces the Blues for the first time since leaving the club. Harris posted his 50th start for Wednesday in midweek.