There is no question that the week just past has been one to forget for Wednesday and captain Barry Bannan has addressed that disappointment and more importantly the feelings going forward.

After a positive start and an excellent win over Birmingham 13 days ago, the Owls have slipped to three successive defeats.

Coinciding with that spell has been the loss of key players through injury and suspension.

But while the bad feelings towards the last week are rightfully there, Bannan says it is more important that focus turns to a big response over the next three games before the international break.

“It’s been a tough week obviously,” the skipper said. “Things have happened in games that have killed us a little bit, sending offs and injuries.

“Even when we went 1-0 down the other night, we still felt confident but the sending off and the penalty killed us and then in the Luton game, obviously down to ten men as well.

“We looked at the games and thought it was a real chance and we’ve not done it and that was the biggest disappointment but there are three games in a week to come and this time next week we could be on top of cloud nine again after a positive week.” 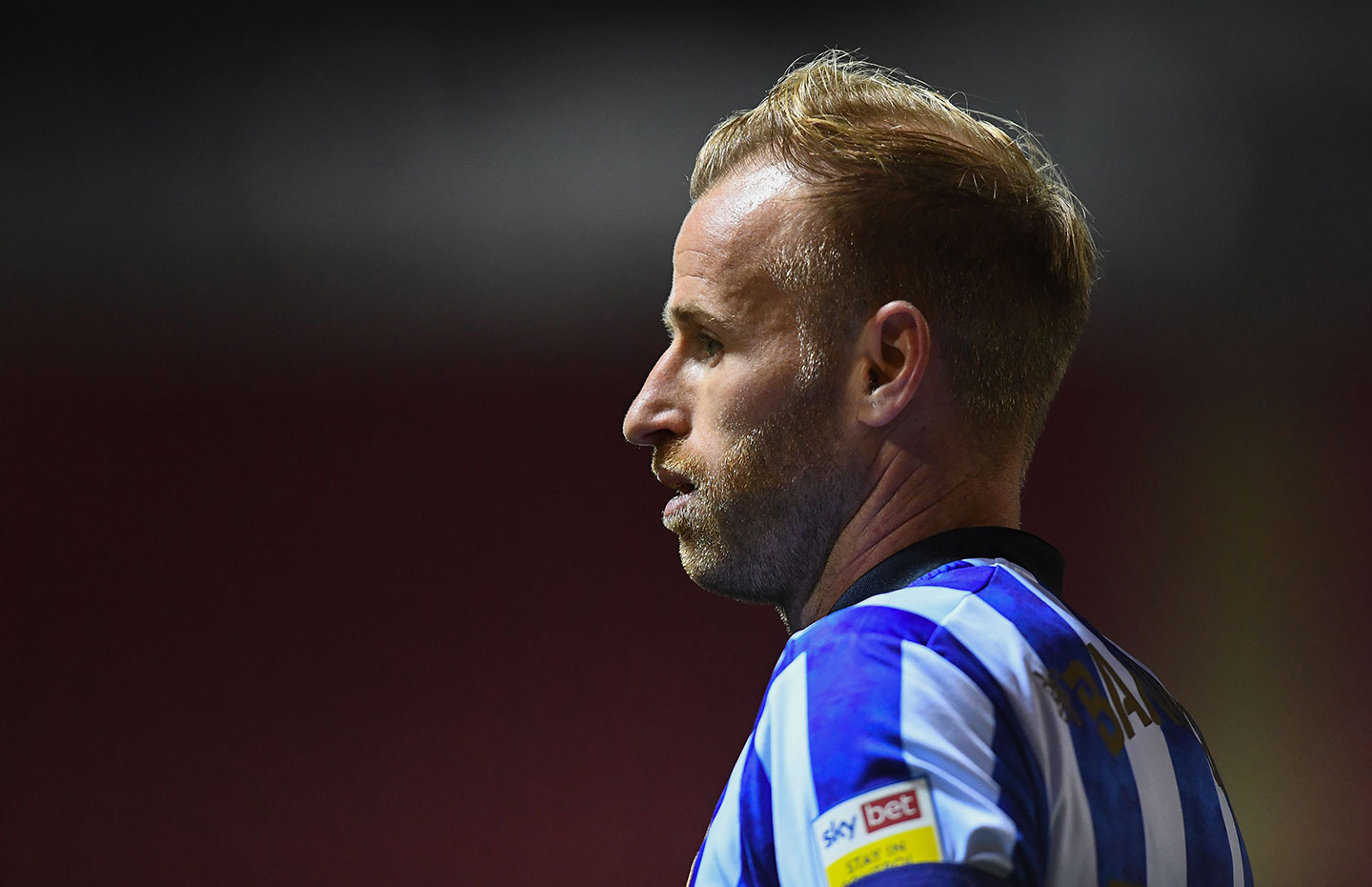 Wednesday travel to Wycombe on Saturday, who have had a tough start to life in the second tier but produced a positive display at home to Watford last time out, earning their first point of the season.

Looking to the game, Bannan continued: “Every game this season is massive, we started on -12, so every game is going to be big. We are in a hard, hard place, we know that, it’s nothing new this season.

“It’s just about not getting too down, obviously you need to be angry about the results but not get too down about it. We need to keep spirits high and positive.

“Come the end of next Saturday, it could be a completely different situation.

“We are only eight games in and it’s important not to get carried away. It’s been a bad week but stick with us, we need all the support we can get. We need to respond in the right way and keep the mood high going into the weekend and come out the other side smiling again.”