An end to end contest at Hillsborough ended in favour of Brentford, who emerged triumphant by the odd goal in three.

Man of the moment Ivan Toney scored both goals in the first half, taking his tally to seven with the season barely six weeks old.

Toney was a constant menace and proved his big-money summer transfer credentials with a decisive display.

Callum Paterson posted his first goal in Wednesday colours, cancelling out Toney’s first, but the latter promptly doubled his tally to ultimately seal the win.

The in-form striker got the Bees off to the perfect start, netting inside seven minutes. 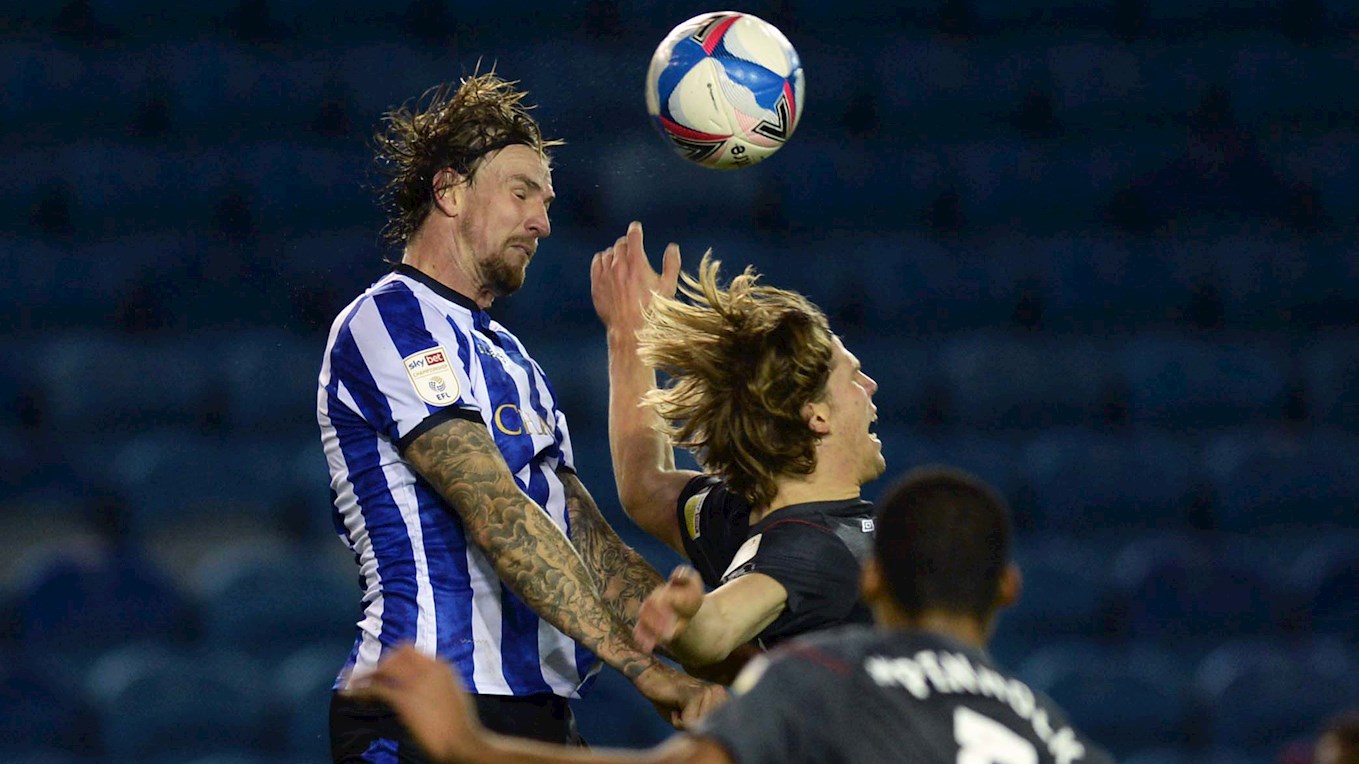 Henrik Dalsgaard unleashed a fierce shot from range that Cameron Dawson did well to parry, but only as far as Toney, who slammed home on the angle to open the scoring.

The former Peterborough man hit into the side netting 10 minutes later but the hosts were undaunted and applied the pressure themselves.

Adam Reach brought a fine near post save from David Raya before Brentford motored upfield and Bryan Mbeumo curled just over the bar.

A goal was coming and it went the way of Wednesday on 27 minutes. Kadeem Harris picked out Paterson on the edge of the six-yard box and the Scottish striker glanced past Raya with some aplomb.

But just three minutes passed before the Londoners were back in front. Vitaly Janelt swung a corner into the danger zone and that man Toney stooped to head into the back of the Kop net.

And the Bees were in the mood to add to their tally before half time. Dawson was off his line sharply to thwart Mathias Jensen, then Dalsgaard was not too far off with a blistering drive from distance. 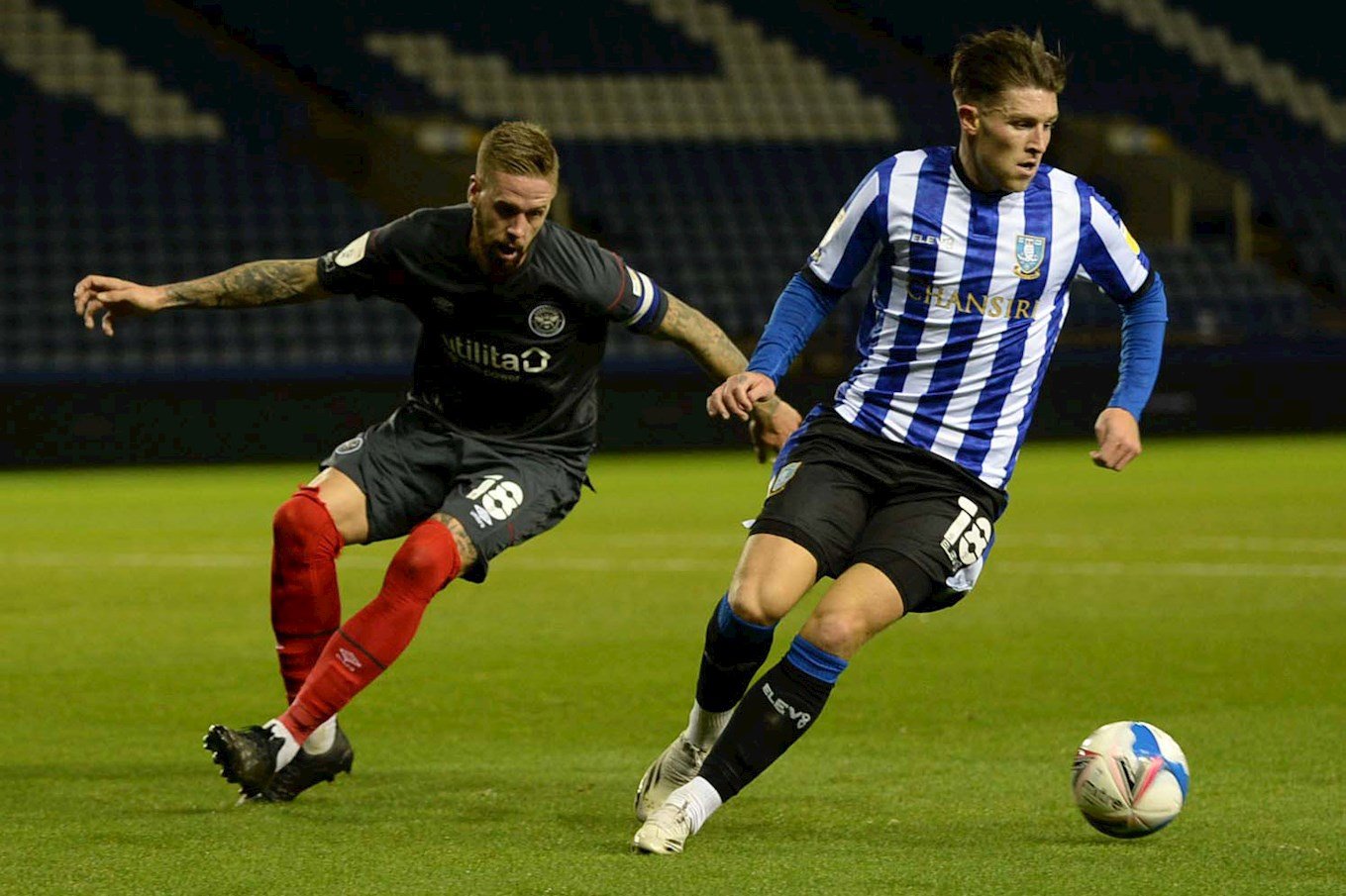 The Owls came out for the second half with the bit between their teeth and put the visitors’ defence under scrutiny.

The Bees stood up to the challenge, though, with a solid platform at the back. And that should have been the base for a Toney treble on 68 minutes when Brentford launched a dangerous counter.

Substitute Sergi Canos pulled back for the loitering striker but this time Toney’s accuracy was absent and the ball flew the wrong side of the post.

Josh Dasilva tried his luck and flashed across Dawson as Brentford sought a killer third goal but it was largely Wednesday through the closing stages.

Time and again they probed, particularly down the flanks, but the Bees’ defenders held firm to guide their side to victory.