Garry Monk has seen an improved spirit and attitude from his players ahead of this weekend’s clash with QPR at Hillsborough.

Monk said: “When you perform poorly and don’t bounce back, that is when confidence is lost. But we are performing at a level where we are competing in every game.

“We have played some tough games but overall we have acquitted ourselves very well. I am definitely more confident this season with our mentality.

“I feel we have a group that is working hard on spirit. I see a really good sprit and attitude amongst them.

“We have got a group that is ready to fight.”

Monk is looking for a positive result against the R's on Saturday before heading into the international break, in which he plans to utilise the extra training time to make improvements.

He added: “We will be determined this weekend and so will QPR.

“They have their threats, they have experienced Championship players and on their day they can be very dangerous, and that is what we are preparing for.

“I want us to be aggressive with and without the ball. We have to be an energetic team.

“We will use the international break to improve and work on what we need to work on.”

A new group different to before 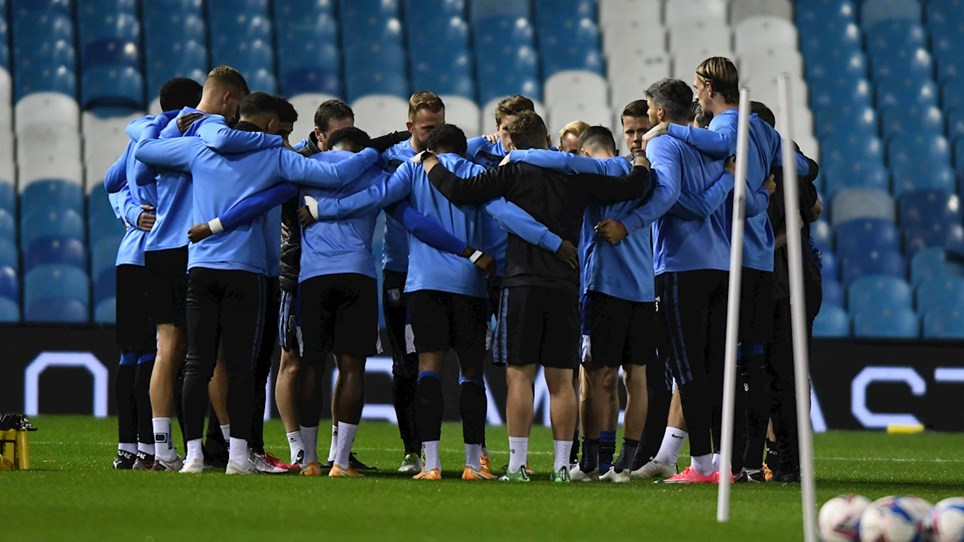 A chance to react 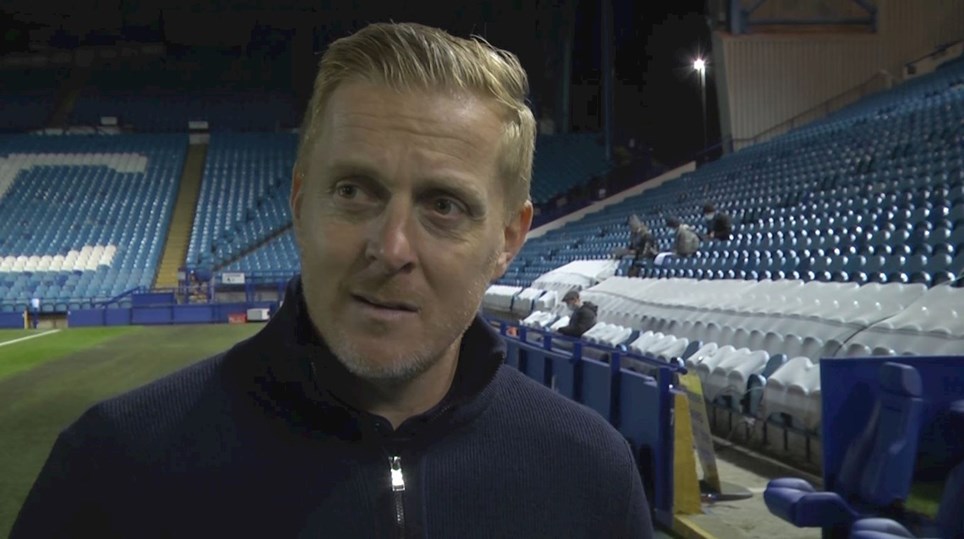 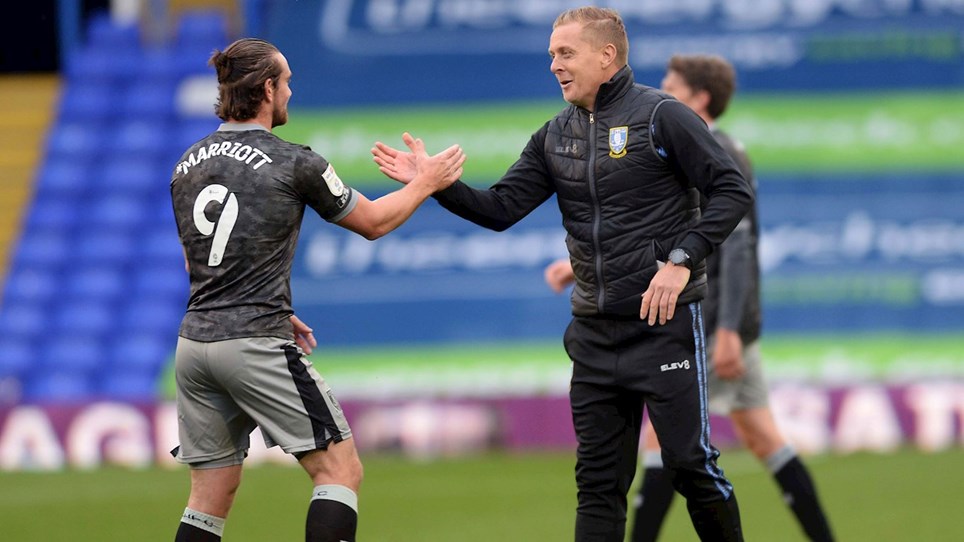