Garry Monk has launched an impassioned plea to begin the process of allowing supporters back into stadia around the country.

Fans continue to be excluded from football as a result of the COVID-19 pandemic but Monk insists that clubs can provide the safest possible environment to enable a phased return.

He told swfc.co.uk: “It’s the be-all and end-all of football. The games themselves, they are played at a good level of tempo but it’s not real football as we know it.

“Clubs have done a lot of hard work to make sure the stadiums are safe with the right measures in place.

“In the second half for example (against Brentford) when we were really pushing on, the crowd would have been really up for it, helping us on, and that’s when they really give us that extra percentage and influence. 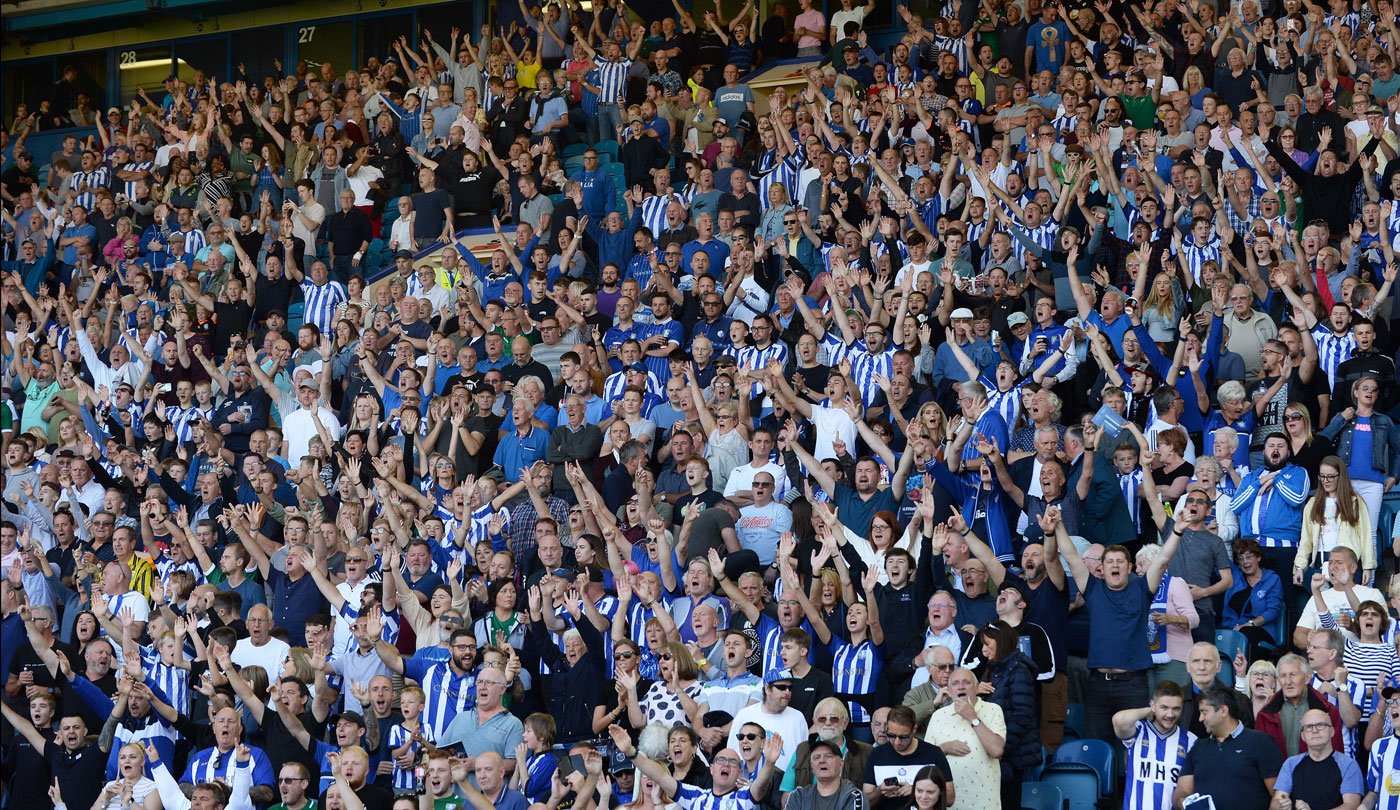 "The fans give the players that extra energy. You miss that, and that feeling when you come to a game and the fans are there in the build-up…then during the game, the noise, the passion, the pressures, we all miss it. When you are playing against a good side like Brentford and the fans see that fight and spirit, they would have been right behind us.

“We deal with it of course like everybody is, but we need to have the fans back, home and away as soon as possible, it’s not the same.”