Massimo Luongo says the Owls’ togetherness will get us through as Wednesday look to bounce back with a win against QPR at Hillsborough on Saturday.

The Australian praised the character of his teammates after a positive start to the campaign, in which the Owls have lost only one of our opening three league games having also reached the Carabao Cup third round.

Luongo said: “I think people on the outside would have written us off at the start of the season.

“In the games I think we’ve been excellent and everyone’s left everything out on the pitch.

“We’ve been organised and solid, and when we’ve been under pressure from the opposition I think we’ve pulled together. 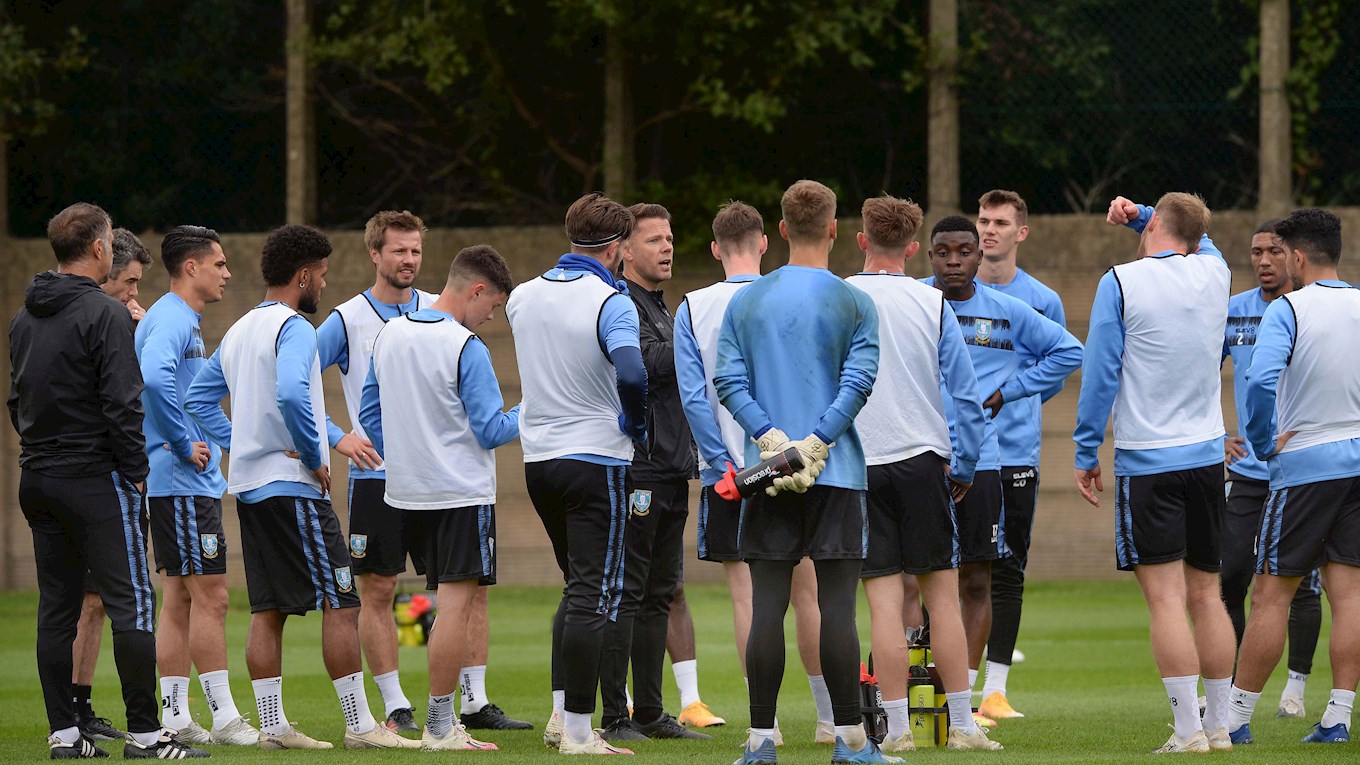 “Our togetherness has got us through and got us some good results. Against Bristol City I think we didn’t capitalise on our high tempo play and we got punished second half.

“We can expect a tough game against QPR and we know they like to play attractive football from the back. Anything can happen on the day and everyone is ready.”

Speaking with the media ahead of Saturday’s clash with the R’s, manager Garry Monk said he has challenged the midfielder to be more vocal as a leader in dressing room.

The 28-year-old added: “The manager has definitely said about me leading in a different way.

“It doesn’t necessarily mean me shouting the standard things in games like ‘come on boys’ and things like that, but more passing on information to my teammates during games and leading by example by putting in a tackle or doing something well on the pitch.” 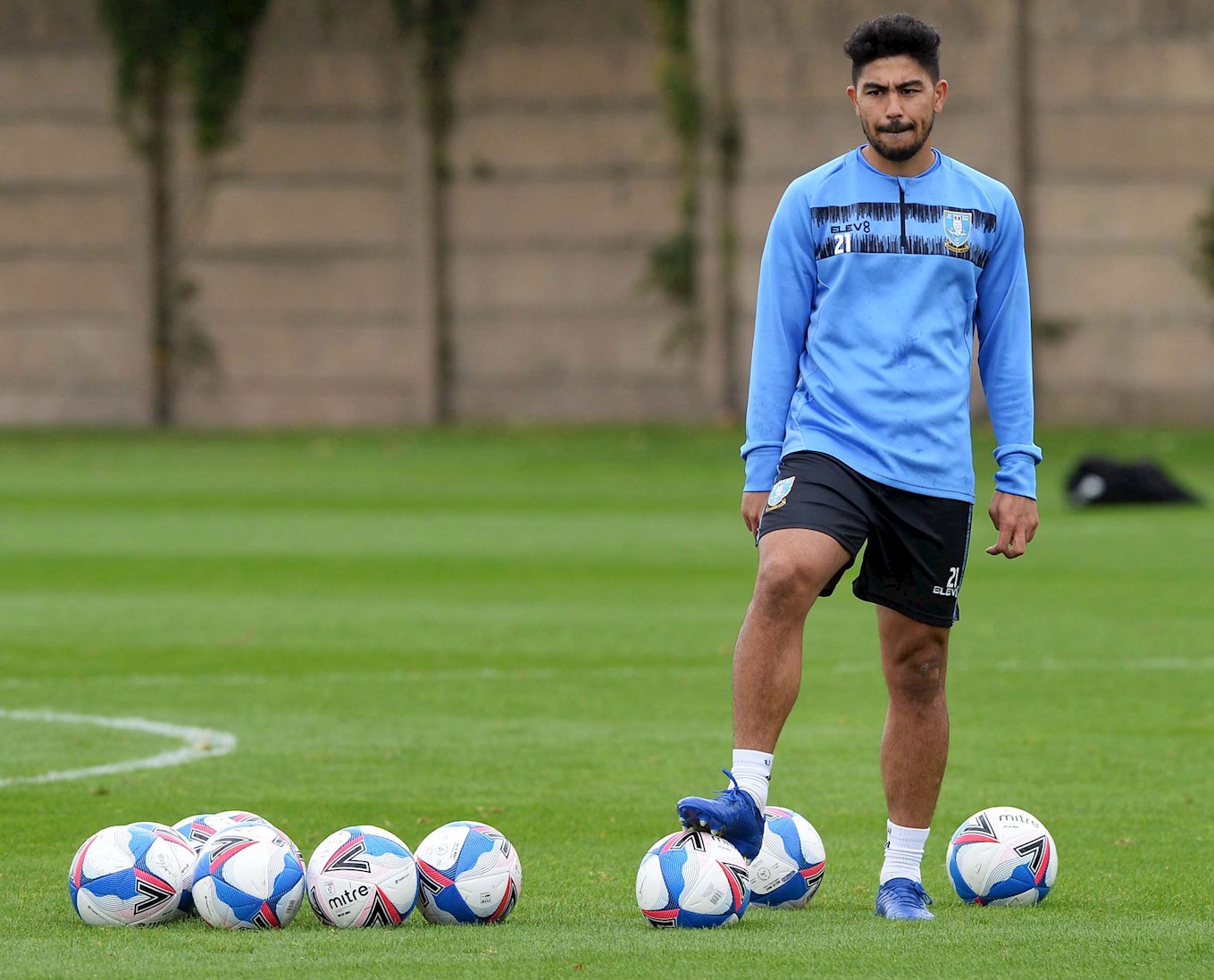 Luongo says the standards in the dressing room are as high as ever, with off-field duties prioritised as much as those on the pitch.

He added: “It’s the whole culture of the club we are trying to keep.

“Housekeeping and things like making sure the dressing room is tidy, having our own responsibilities, tracking our own gym sessions and doing things at home.

“We’re all trying to keep on top of that and it’s created a healthy atmosphere. Even after a loss we are keeping the standards high.

“I think we have a lot of similar characters in the dressing room and we all get along. The manager has been drumming it into us from day one that we need to be singing from the same hymn sheet and we need to pull together.”