The Owls Under-18s posted a point from Saturday’s trip to Charlton with a 1-1 draw.

The Wednesday youngsters left the capital with a sense of frustration at not coming home with all three points having produced a solid performance on the road.

But after a tough start to the campaign for the Owls academy side, it was a display that will provide a lot of encouragement going forward. 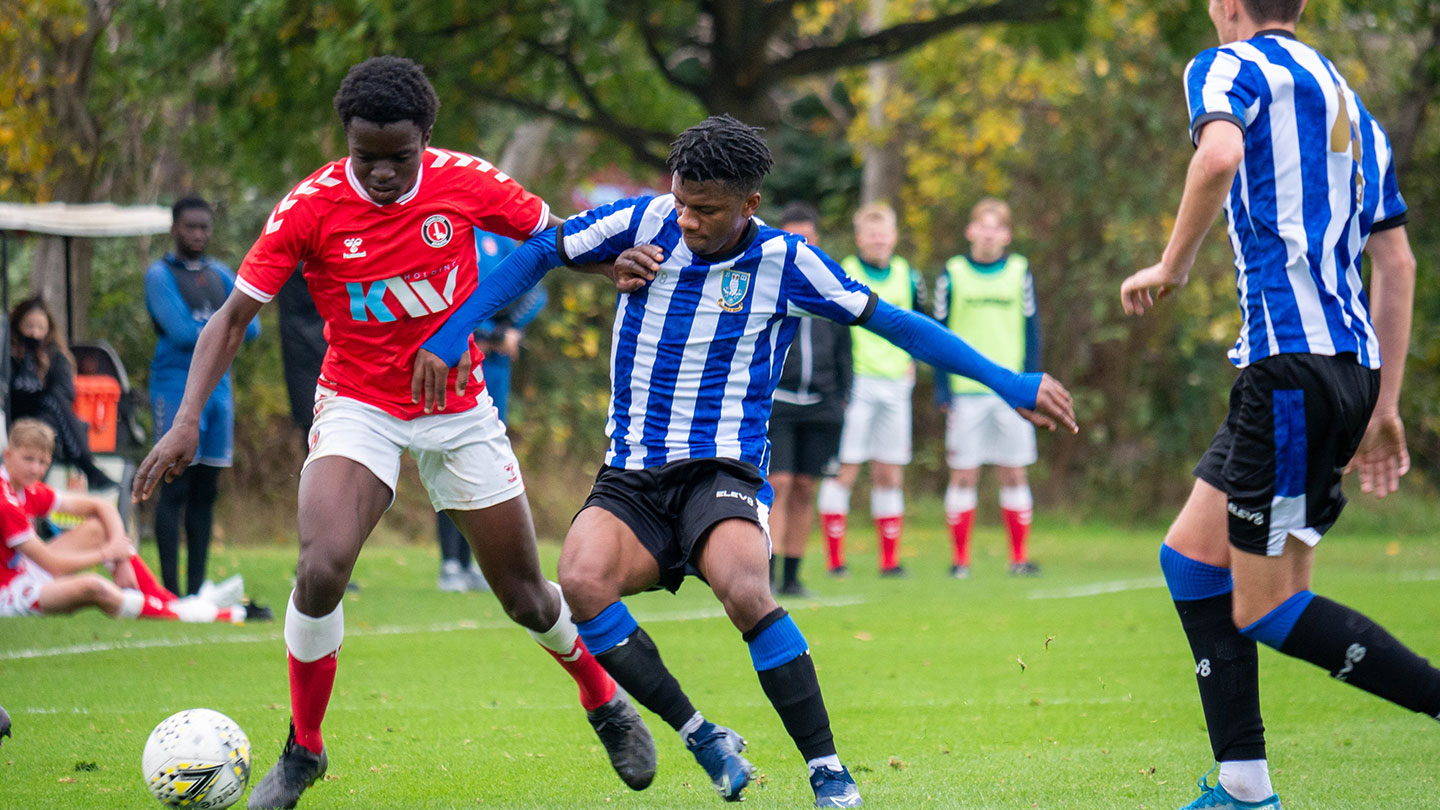 Luke Yates almost gave the Owls a dream start after just five minutes when his header from Paulo Aguas’ corner was superbly tipped around the post.

Striker Alex Bonnington then broke the deadlock midway through the first half after Wednesday had worked hard to win back possession.

The strike was from range but packed plenty of power and flew into the net via the slightest of deflections. 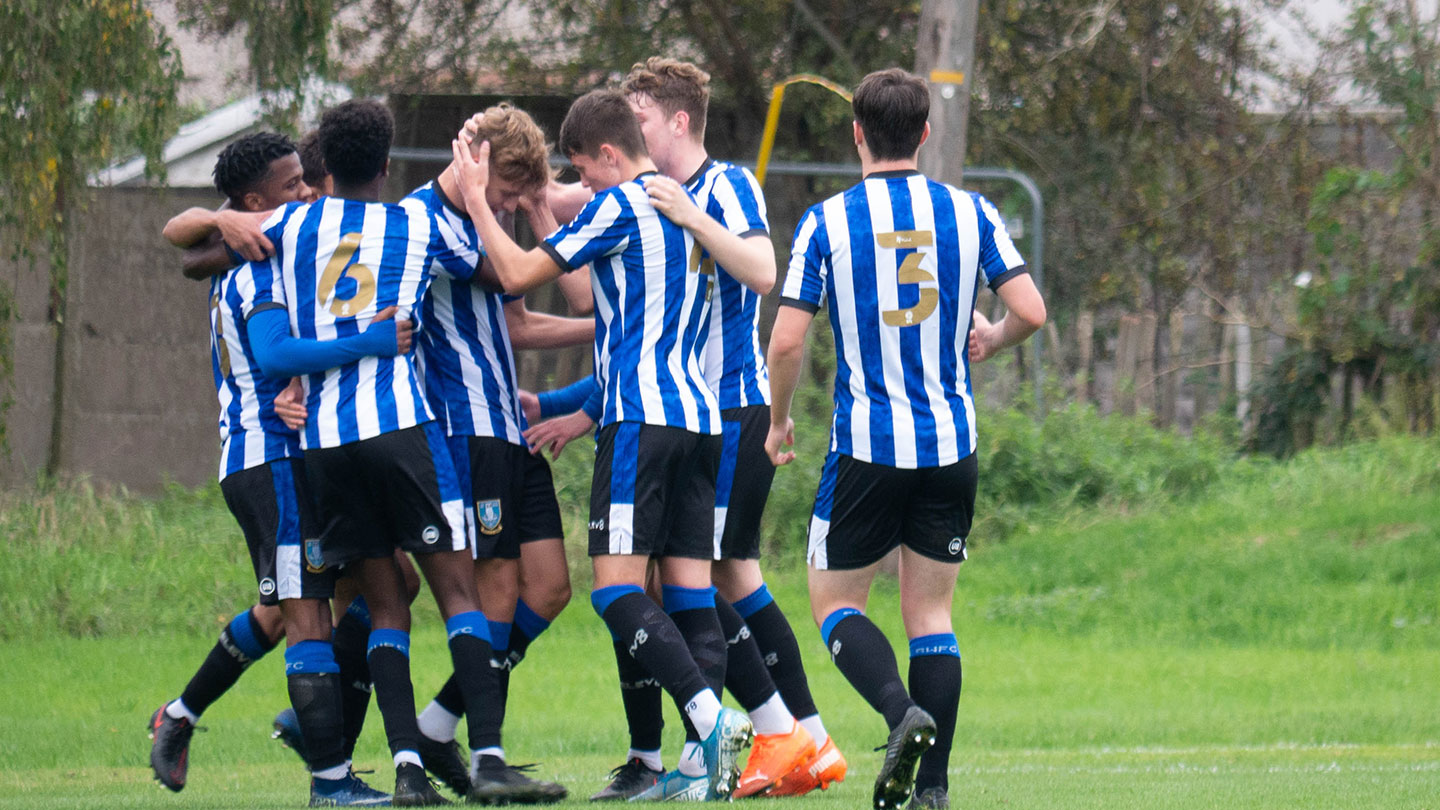 For all the world it looked as though our youngsters had doubled the advantage ten minutes before the interval when Basile Zottos’ strike hit the bar and somehow bounced to safety.

Then right on the whistle, and against the run of play, the Addicks grabbed an equaliser after a neat move forward was well finished eight yards from goal.

Next up for the Under-18s is Watford at home next Saturday. 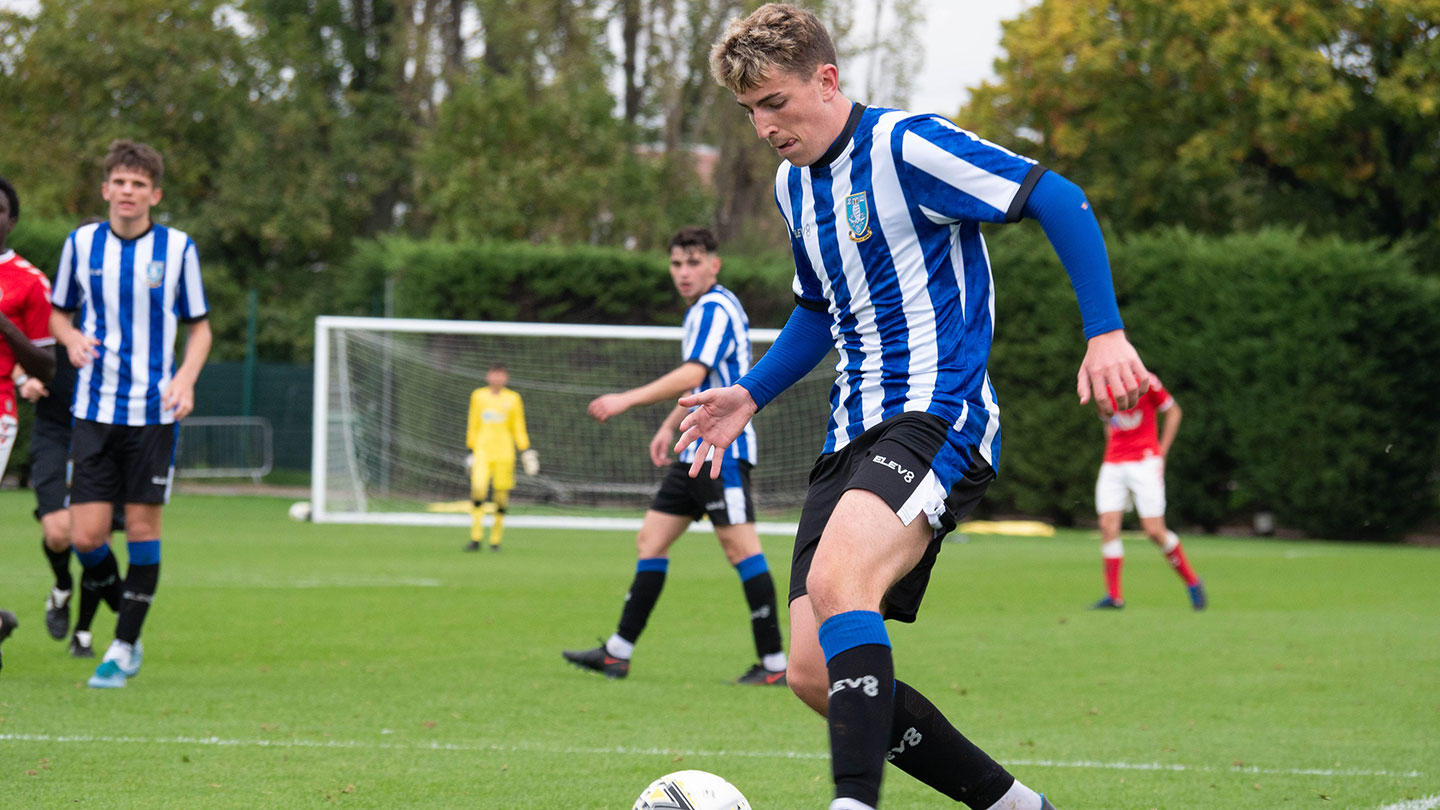