The Owls emerged from Birmingham with a vital three points and Garry Monk had nothing but praise for his team.

Blues were dominated by Wednesday, who on another day would have undoubtedly increased the 1-0 scoreline but Barry Bannan’s penalty just after half time proved sufficient for the win.

Monk said: “I’m just proud of that performance, we’ve dominated that game against a good side in Birmingham. 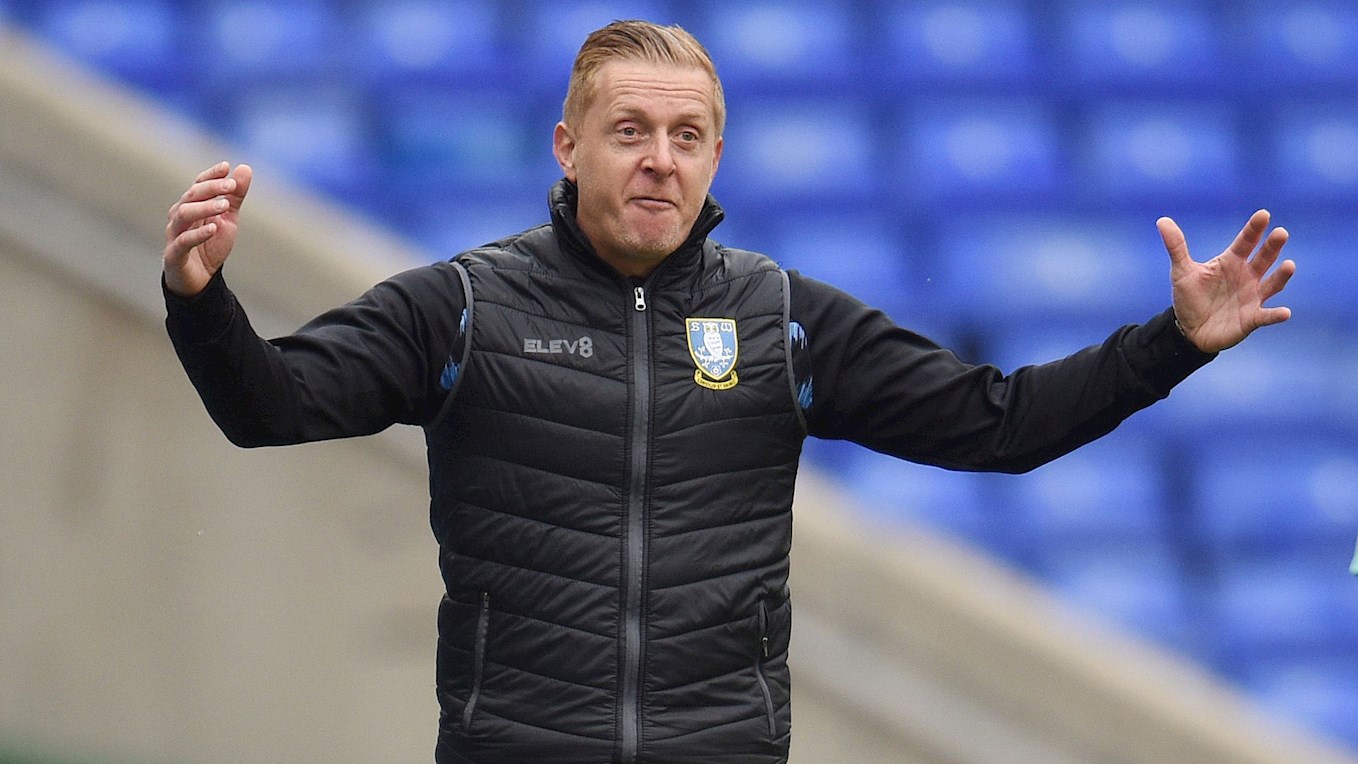 "We got better and better as the game went on and I believe we can get stronger and stronger as the season goes on.

“We had a game plan today hat the players executed very well and credit to them.

"The togetherness they are showing is testament to what we are trying to achieve because we have been aware from day one of the challenge we face this season.

“We have our targets, the players know that and that’s three more points towards that target.”