The Owls are pleased to announce the signing of Aden Flint on a season-long loan from Cardiff City.

The towering defender brings a wealth of experience to Garry Monk’s side ahead of our clash with Birmingham on Saturday. 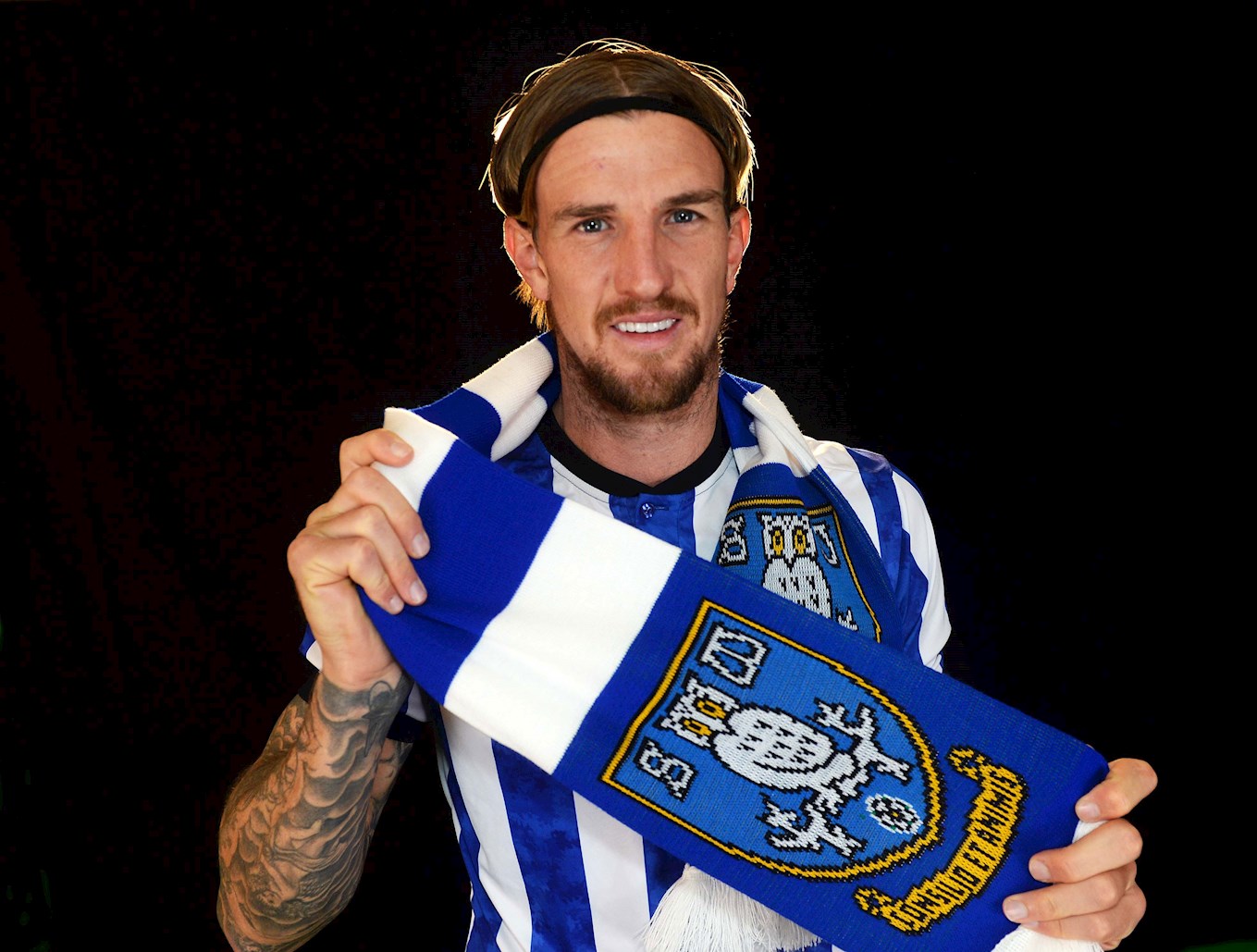 The 31-year-old began his career with Alfreton as a youth player before switching to Swindon in 2011.

The centre back was picked up by Bristol City in 2013 where he became as well-known for his goalscoring as his defending, bagging an impressive 38 goals from the back during his time at Ashton Gate.

Flint was a key player for the Robins as they were crowned champions of League One in 2014/15. 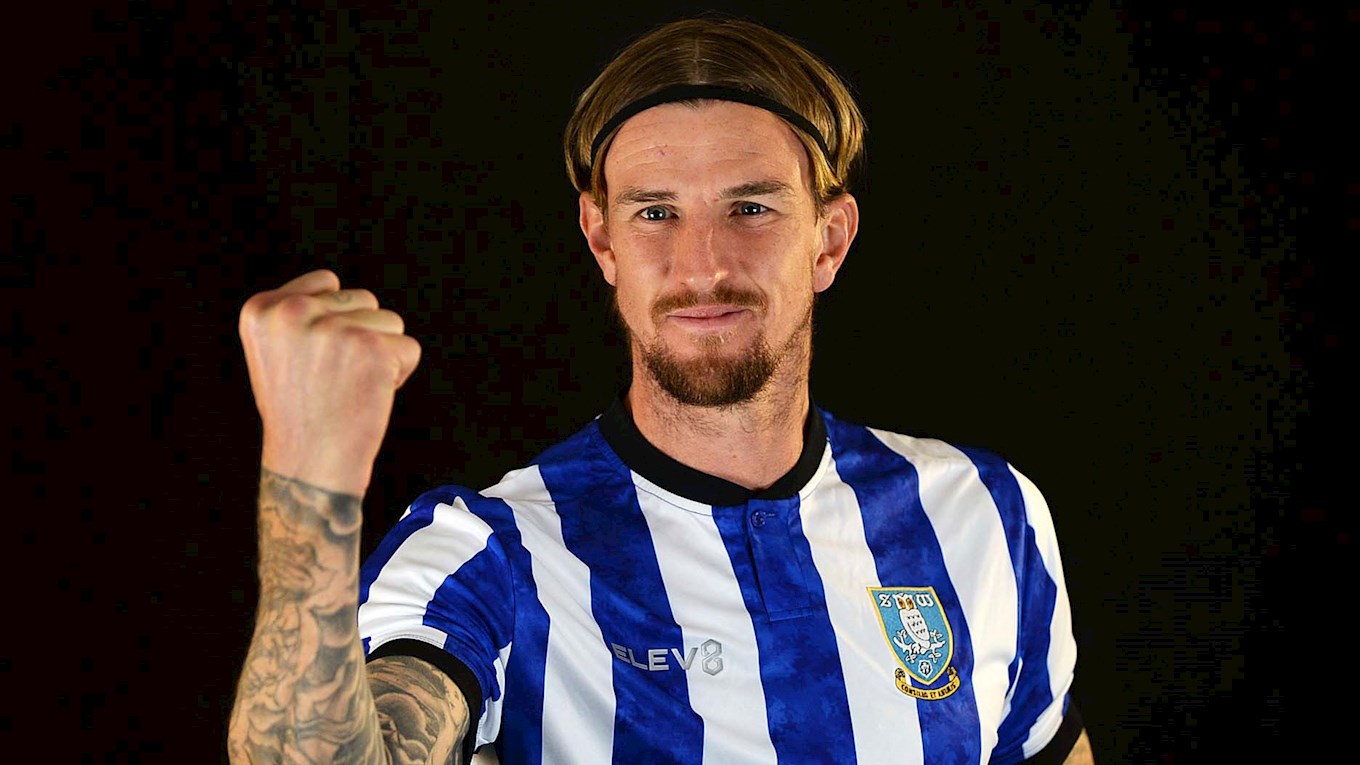 Two high profile moves followed, first to Middlesbrough in 2018 before he joined the Bluebirds one season later.

Closing in on 400 appearances through his career so far, Flint now completes a temporary move to S6 on transfer deadline day.