Josh Windass has been voted as the swfc.c.uk September Player of the Month.

The 26-year-old re-joined the Owls on a permanent deal ahead of the 2020/21 campaign after a successful loan spell at Hillsborough last season.

After a coming on from the bench in the Owls’ Carabao Cup win over Walsall, Windass was named in the starting XI for the trip to Cardiff on the opening day of the Championship season.

And the ex-Wigan man made a terrific start by firing Wednesday into the lead at The Cardiff City Stadium after just four minutes.

The forward extended his impressive start by scoring his second goal of the season next time out in the 2-0 cup win over Rochdale at The Crown Oil Arena. 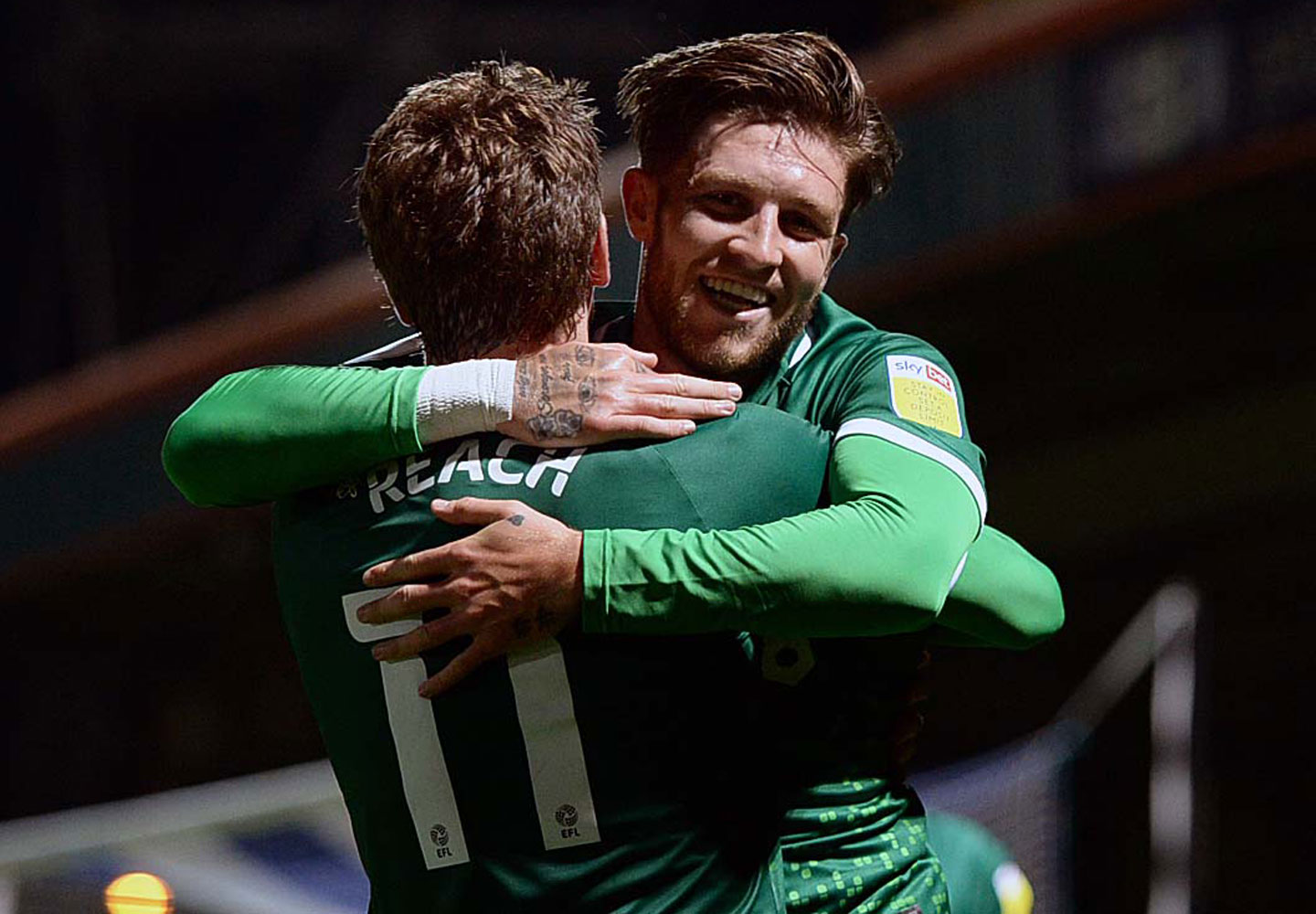 Thank you to all supporters who took part in the vote!