Owls winger Kadeem Harris posted his 50th appearance for the club on Saturday at Hillsborough.

Wednesday maintained their solid start to the campaign with a hard-fought point in the clash against promotion-hopefuls Watford. 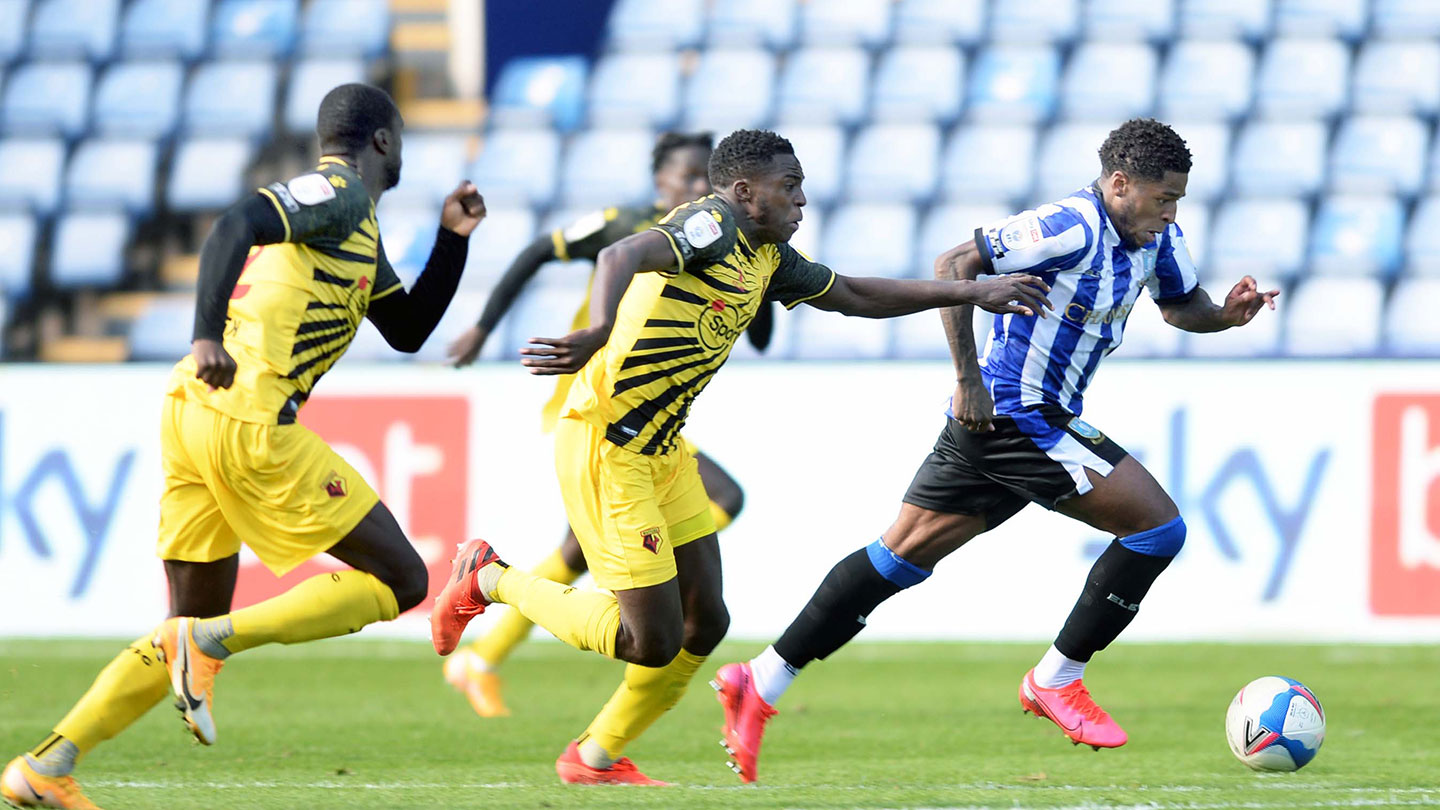 Harris joined Wednesday in July 2019 after leaving Cardiff and made 47 appearances in his maiden campaign.

The 27-year-old has made three appearances so far this season, featuring in both league fixtures as well as the Carabao Cup victory over Walsall. 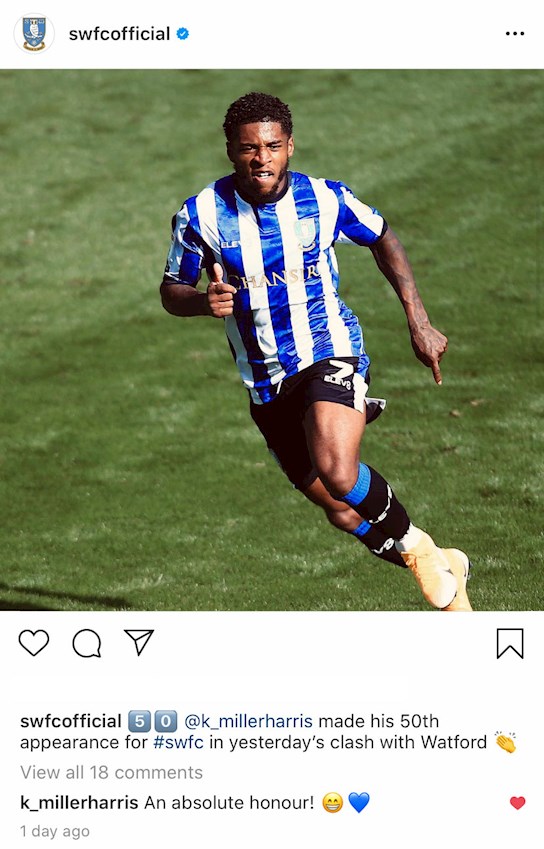