Lee Bullen said the Owls Under-23s will learn from their 3-2 opening day defeat to Wigan at Bracken Moor.

Goals from Charles Hagan and Conor Grant put the Owls in the driving seat after an impressive first 45 minutes for the home side.

But the tide turned in the closing stages with the Latics coming from 2-1 behind to claim the victory.

Bullen said: “Other than the early goal, I’m really pleased with the first half performance. 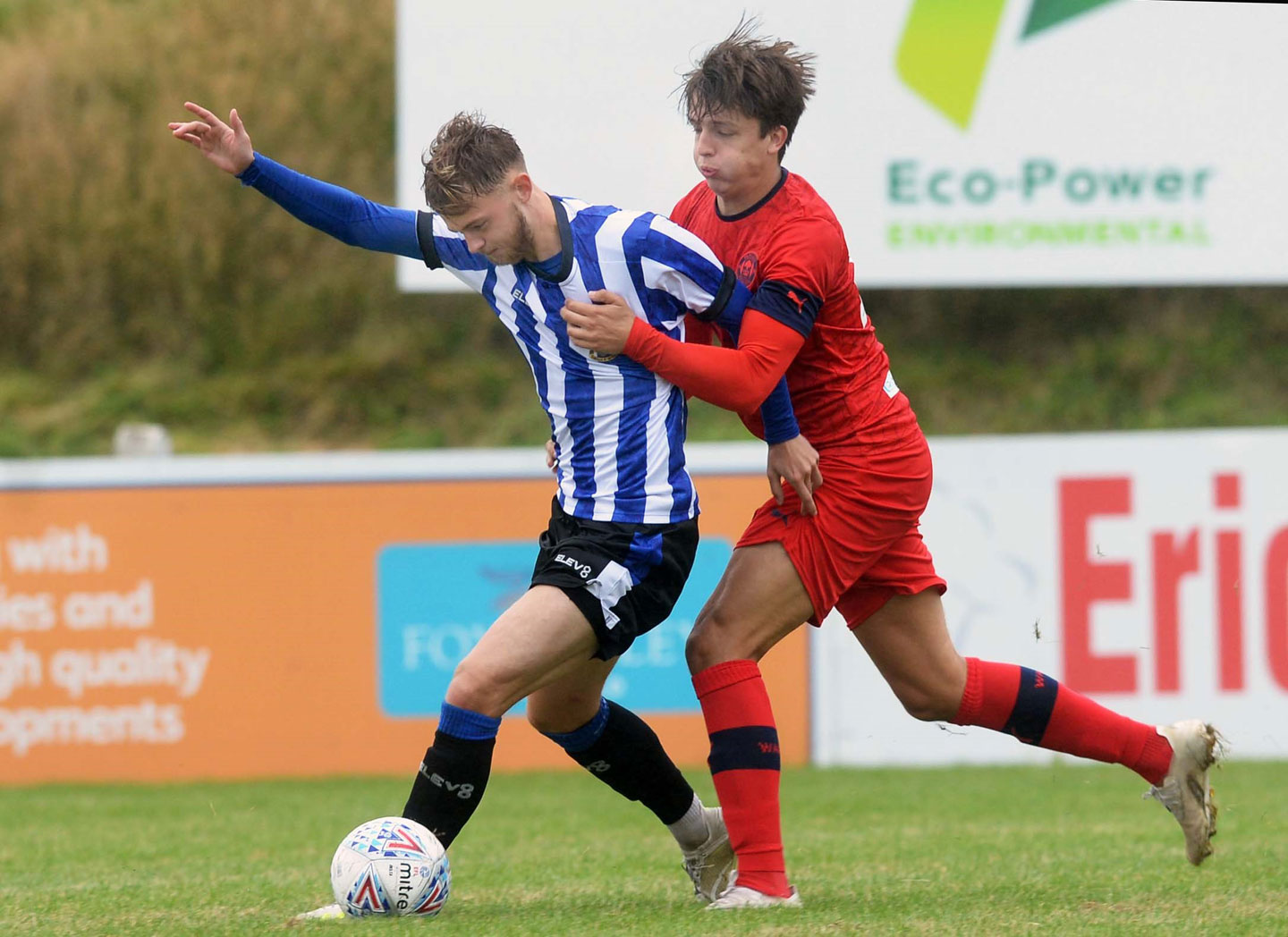 “The three in the middle were running the show, Grant, Manuel Hidalgo and Liam Waldock, they were dictating everything.

“Then Grant comes off injured which was obviously going to disrupt our play.

“We got our just desserts in the second half as we got schooled a little bit, they were very direct and physical and played with a lot more maturity than we did. We played into their hands by going long.

“We need to learn to take knocks, we lost rhythm after their second goal when we needed to get ourselves right and focus on what worked well in the first half. 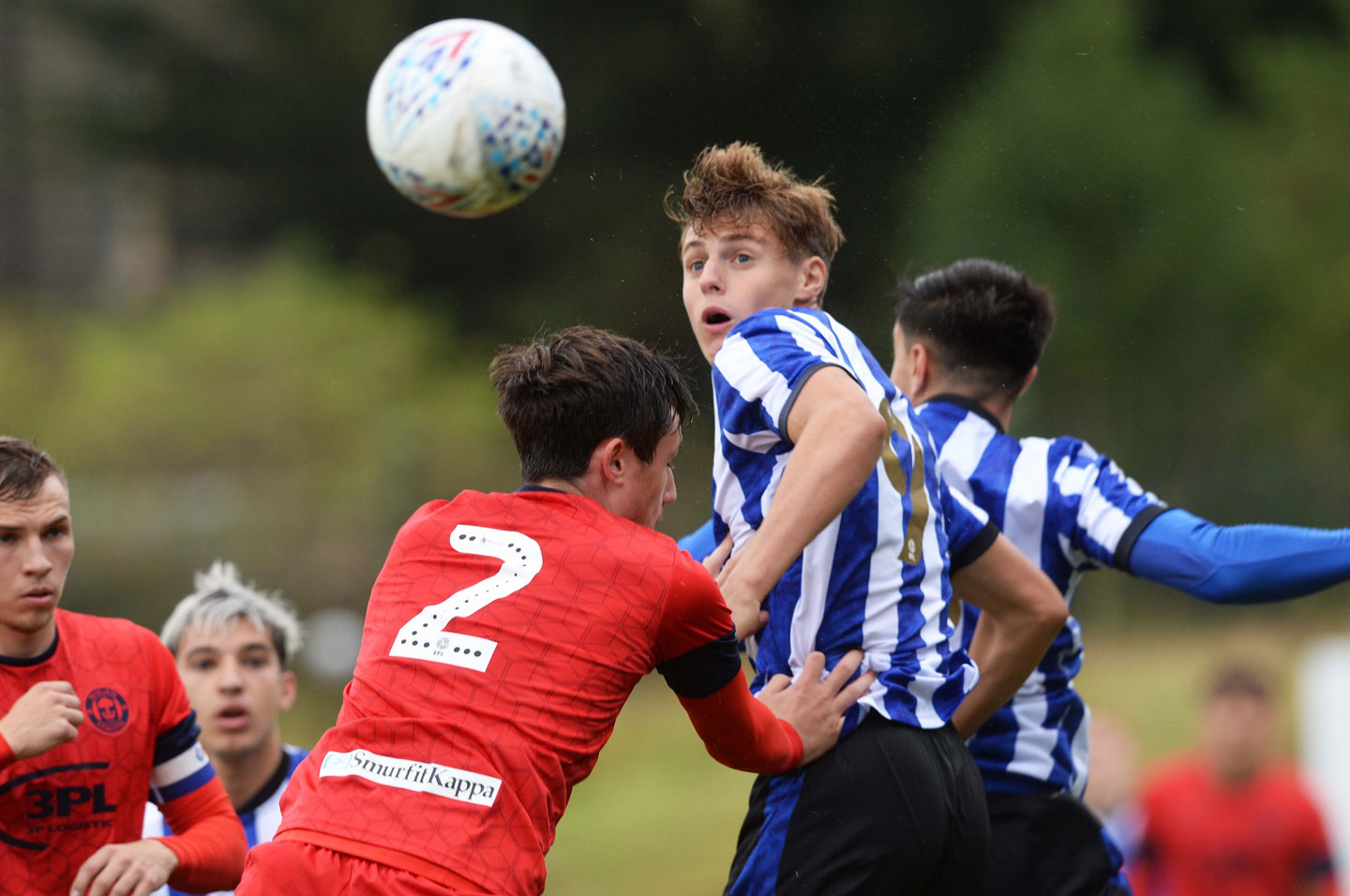 “Credit to Wigan, they deserved it in the second half. We just needed to be a bit more confident.”

Ciaran Brennan and Conor Grant made their Wednesday debuts in a solid display for the first team and Bullen is pleased to see the younger players getting their opportunity.

“The likes of Alex Hunt and Liam Shaw have been with the first team for a while now, and they are the ones who will inspire the young players from the other age groups and show there is a pathway into the first team.”