Josh Windass hailed his recent move to the Owls as a new lease of life ahead of Wednesday’s first Championship game of the season against Cardiff this afternoon.

The former Rangers forward spent half of last season on loan at Hillsborough and is excited to start the new campaign as a permanent member in S6.

Windass said: “I came last year after a difficult spell and the manager and the club have given me a new lease of life.

“The mentality of the players has always been good here. The manager now has his own staff in and he’s instilled a way of playing and a way of conducting ourselves off the pitch. 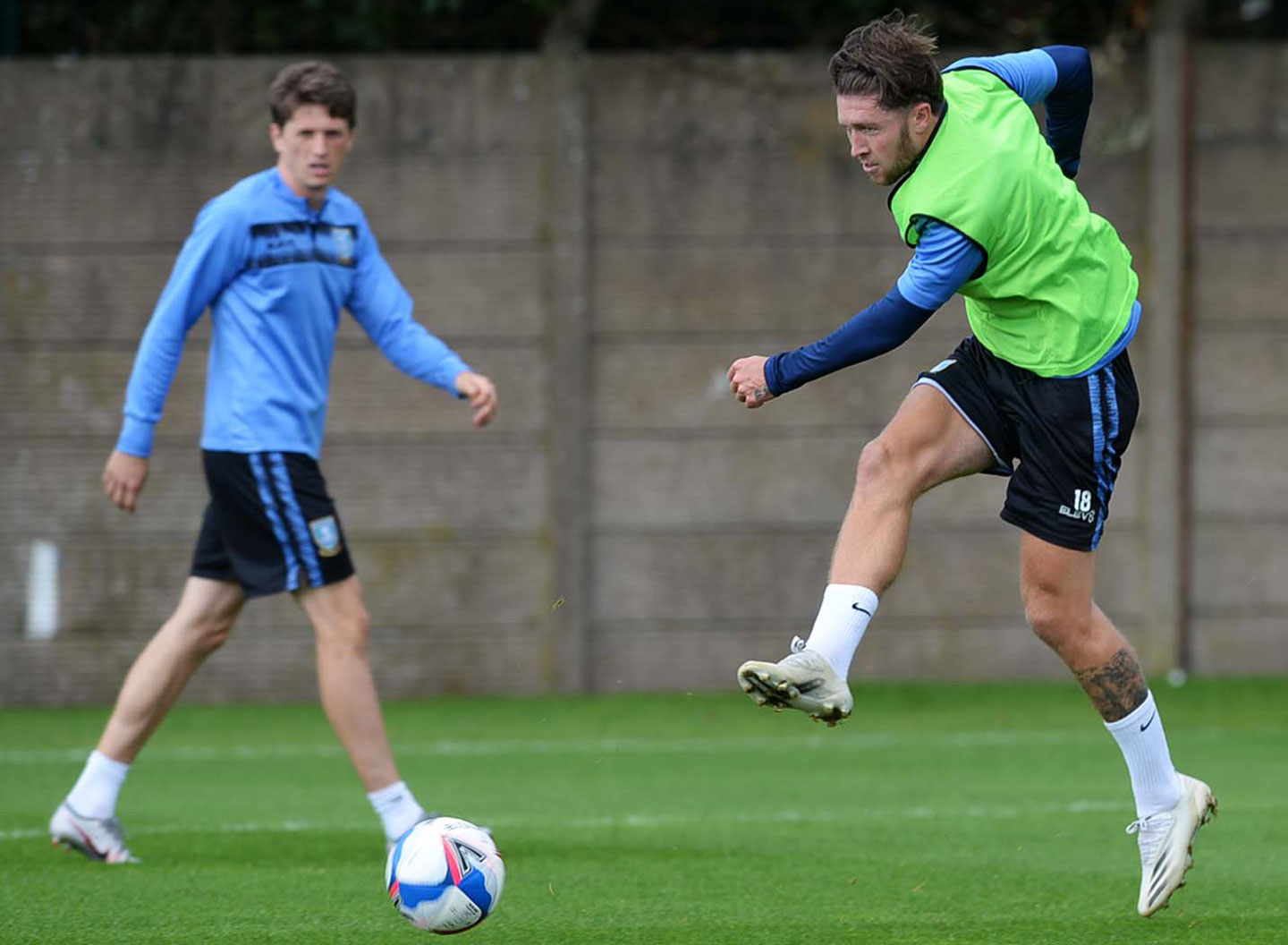 “I’m here to create and score goals and hopefully that’s what we can do.

“The manager sees me as being able to play in a couple of positions, I can play off the front man or up front myself.

“Hopefully I can link the team well and score some goals. I just want to get in the team and do my best for the club.”

Windass has never faced Cardiff City away from home in his career to date and is looking forward to a tough test in the Welsh capital. 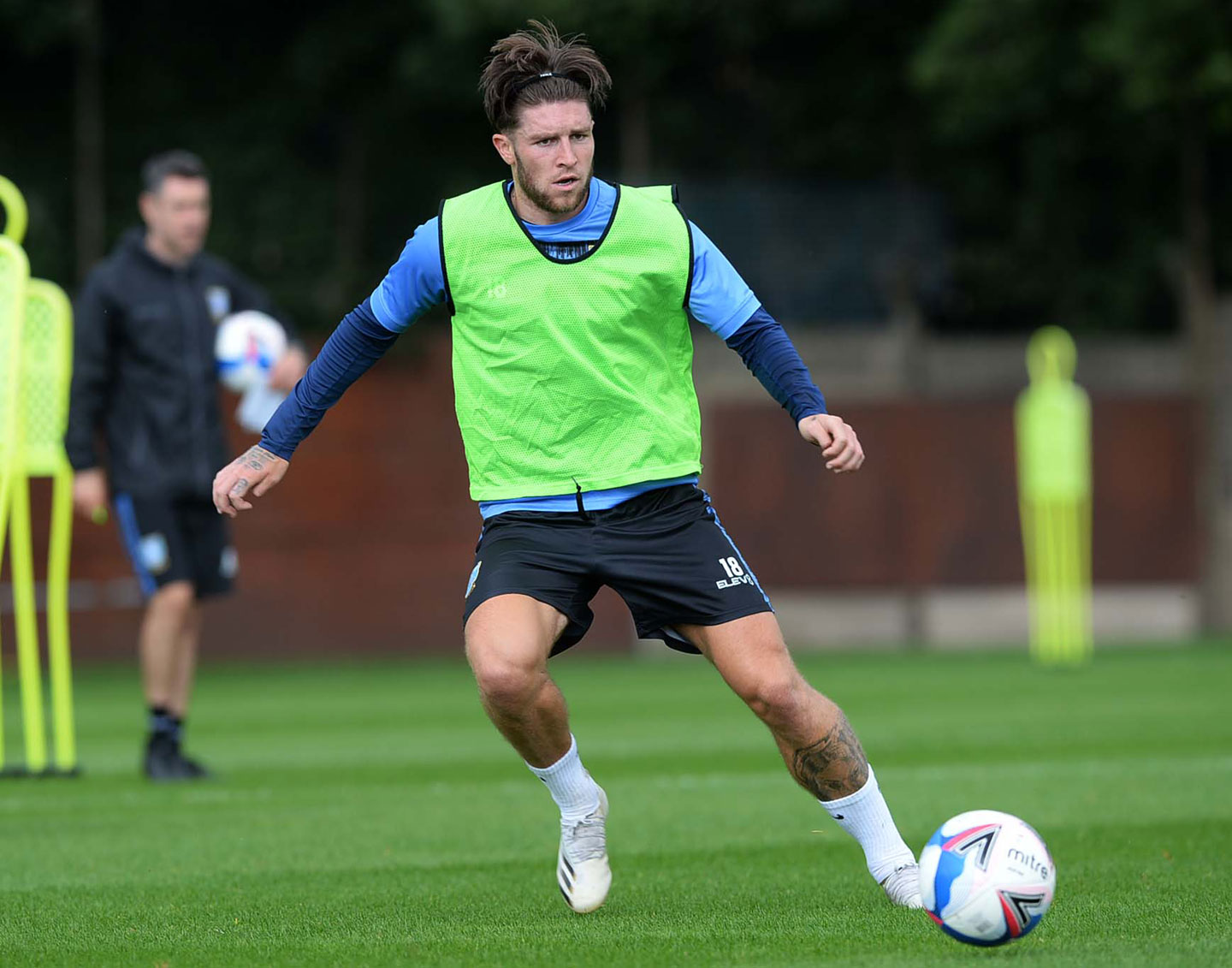 He added: “I’ve never played at Cardiff in my career yet!

“They have a lot of quality and can create chances and they’ve been solid at the back in previous seasons, but we’ve prepared the best we can and are feeling confident.

“You never know what you might face on the first day. They will be raring to go and so will we.

“We were always going into the season to start well. We want as quicker start as possible and to get as many early points as we can.”