Lee Bullen recounted a tough test for the Owls Under-23s following their 1-0 defeat to Hull City at the KC Stadium on Monday evening.

The Wednesday side came up against an experienced Tigers team, and were narrowly beaten on the night.

Bullen said: “It was probably the toughest test we have had so far and they played an experienced side.

"It was a good test for our boys. We rode our luck on occasions but we got better as the game wore on.

"We had some good situations in the final third but we didn't test George Long in goal often enough.

"I think it was a fair result in the end but it was nice to get some of our boys back.” 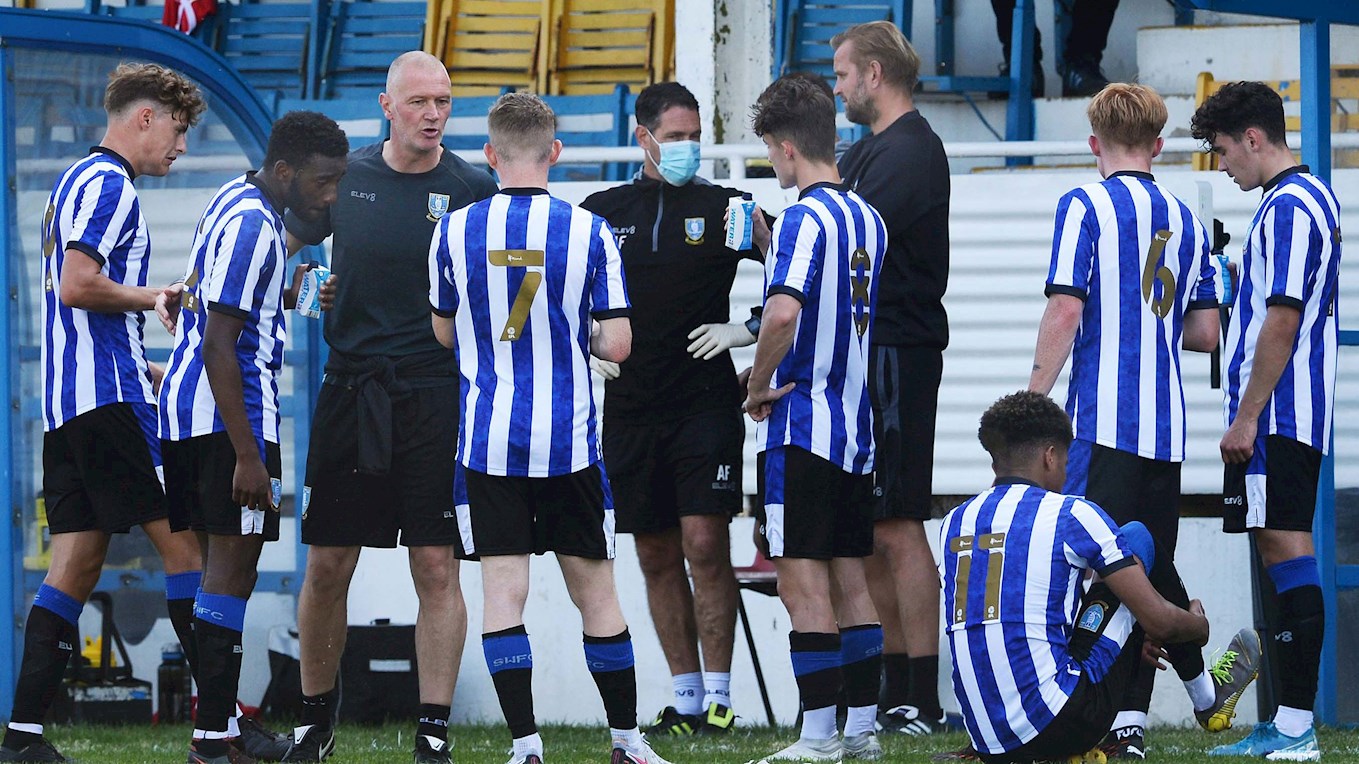 Owls forward Korede Adedoyin was sent off in the clash with the Tigers for a late tackle, but the Under-23s coach said the challenge was not malicious.

He added: "It was one of them where he was committed to the challenge and he couldn't pull out of it. The boy slipped at the same time as he went for the ball.

"It was not malicious. It was one of them where he caught the boy slightly late and it is sod's law that as soon as we get an opportunity to play the kid he gets sent off."

The Owls Under-23s have seen many of their regulars stepping up to first team action in recent weeks which is a big boost for the academy, but it has also had an impact on results for the Development Squad.

Bullen added: “It is three games and three defeats and there are no excuses for it but there are reasons behind it.

"We have not had a chance to properly work with some of them because they have been playing for the first-team. It was a good test. We enjoyed it.”