The Owls’ EFL campaign begins this week as Garry Monk’s men head to Walsall in the Carabao Cup on Saturday.

Wednesday were drawn away against the Saddlers in the first round and the clash at the Banks’s Stadium will be broadcast live on Sky Sports.

Kick-off is at 2.15pm. The League Cup-tie will precede Wednesday’s Championship season, which gets underway the following weekend at Cardiff City.

The Owls have made the most of a shorter than usual pre-season campaign and head into the weekend in high spirits. 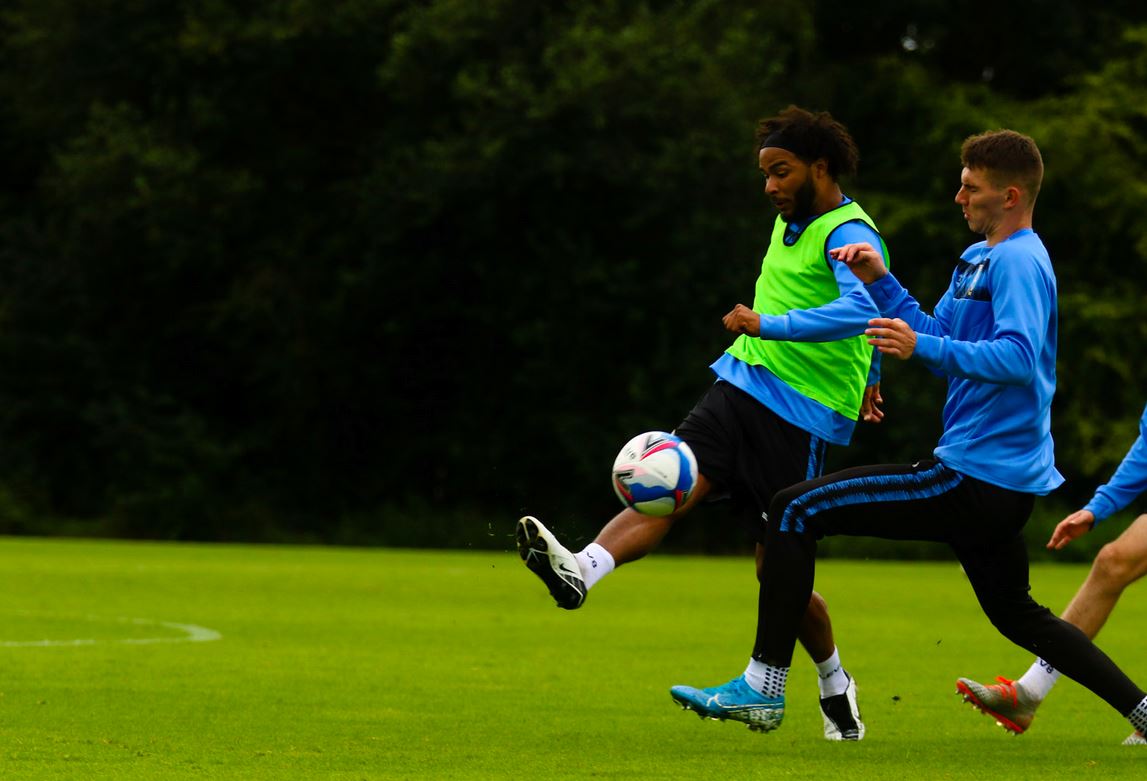 After a full week on the training ground at Middlewood Road, Wednesday swapped the familiar surroundings of S6 for a five-day training camp in the grounds of Loughborough University.

Following a week of work on and off the training pitch, the Owls faced Premier League side Leicester in a friendly at the Loughborough University Stadium on Saturday, which finished 0-0 and was broadcast live on the club’s YouTube channel.

If you missed any of our coverage over last week, catch up with the videos below from the SWFC YouTube channel.

Wednesday have now returned to Middlewood Road and we’ll bring you the build-up to Saturday right here at swfc.co.uk and across social media.