Garry Monk says the most important factor of a healthy squad is the commitment of the players and the desire to give everything for the badge.

Perhaps more so than ever, these elements will be vital in the forthcoming campaign, which begins with a Carabao Cup trip to Walsall this weekend.

Wednesday then head to Cardiff next weekend, when the Championship season gets in full swing.

When asked about the make-up of his squad and feeling within the camp, Monk said:

“They are all different characters and different people. I think the main thing is having people that want to be here and are ready to work and be 100% committed.

“That is the only thing that matters. They can all be different characters and have different backgrounds but the main thing is they are prepared to give everything.

“It is the most crucial thing you can have with a football team.

“We have had full commitment in these two and a half weeks but that will be tested over the coming weeks and months.

“But we have tried to put in that early groundwork when those tough times come that it doesn't capitulate like I have seen before. It has to be something that is stronger than before and can fight back. 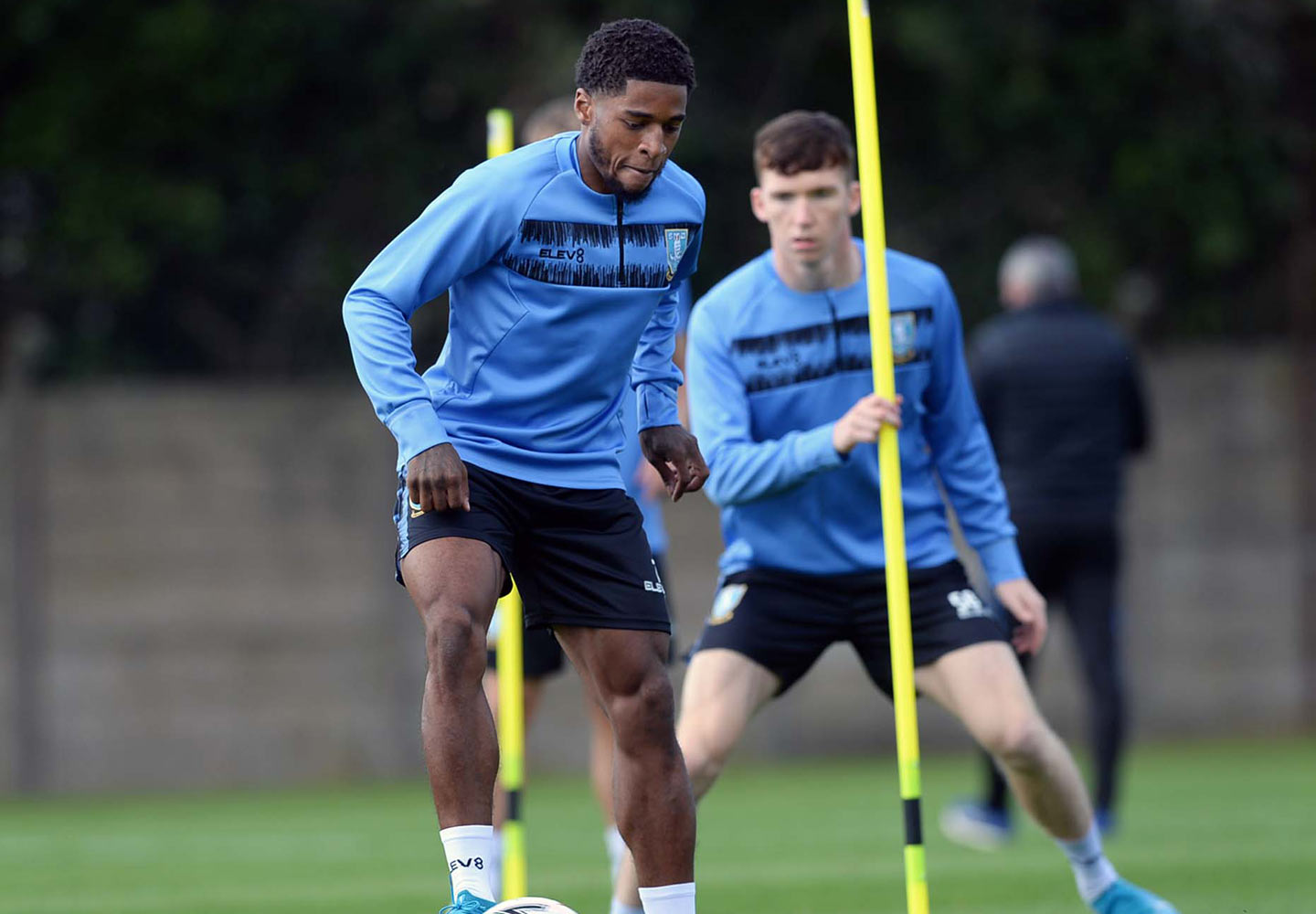 “We are trying to get that right now and for the future of the club.

“I know what a good environment looks like. I have been involved in that as a player and I have been in changing rooms as a manager where we have created that. I know how effective that can be and that is what I have been trying to aim for and why I am feeling more positive.”