Cameron Dawson says the Owls are enjoying every minute of the season so far following a positive start to the Championship campaign.

The shot-stopper has yet to concede a goal this season, with three clean sheets in as many games, and has praised the commitment of his team mates.

Dawson said: “It’s been a positive start and we’ve enjoyed every minute of it since pre-season.

“It’s a group of players fully committed to the cause, it’s been an enjoyable six weeks and thankfully we’ve backed it up with a solid start and hopefully there’ll be a lot more to come. 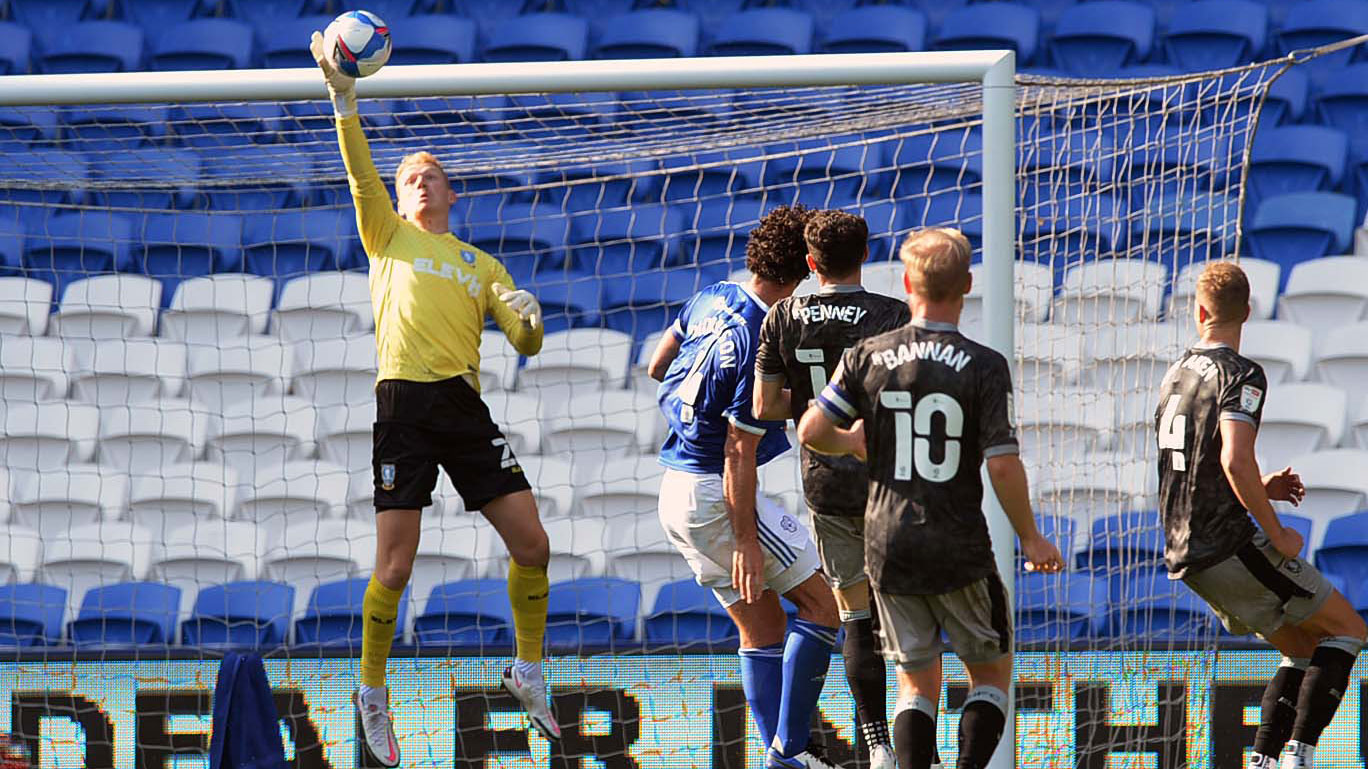 “We need to keep accumulating points and winning games, we aren’t looking at the table, we just want to keep putting points on the board. We’re just working our socks off week in, week out.”

The 25-year-old spoke of his relationship with fellow academy graduate goalkeeper Joe Wildsmith and mentioned their pride in representing the Owls.

He added: “The gaffer told me last season that Joe would be playing until the end of last season. Then we’ve come back and we’ve both played games and had clean sheets. 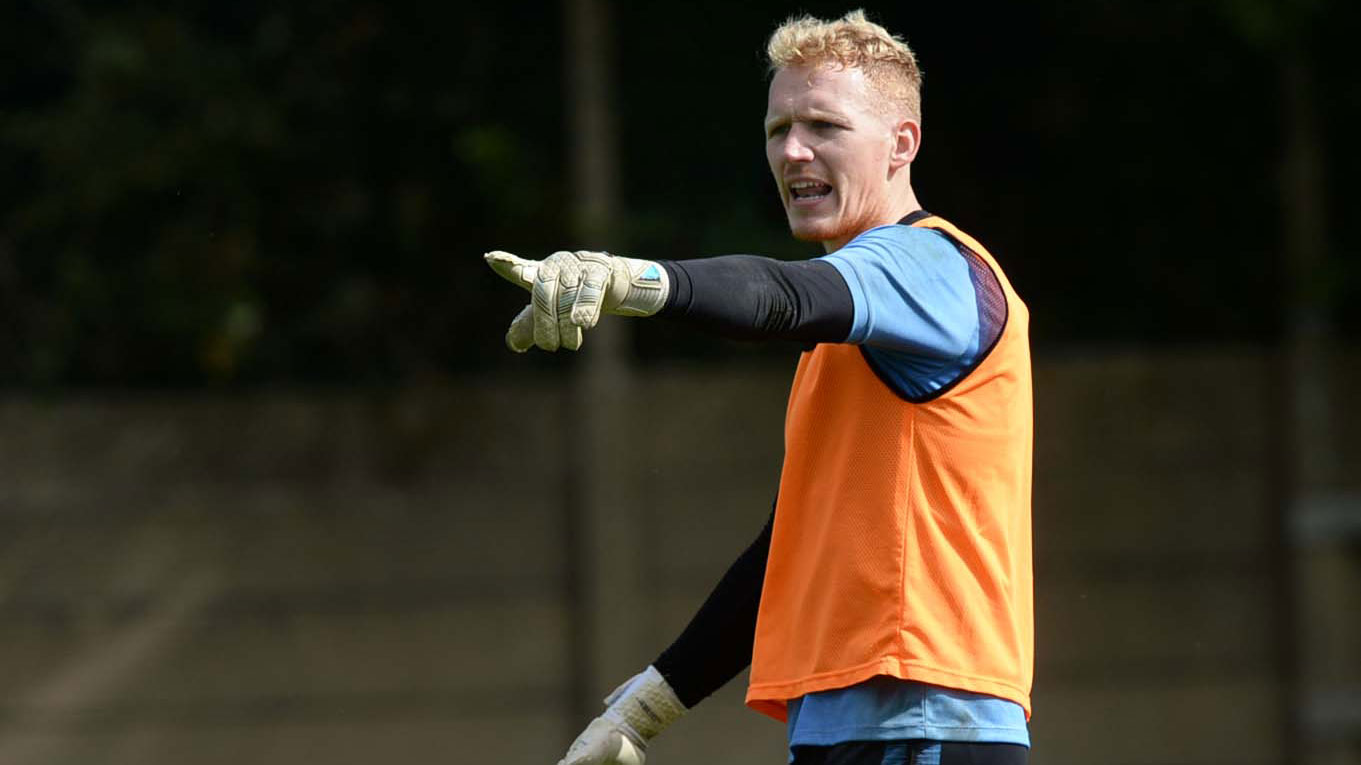 “It’s nice for us that we are local boys and we’ve been on the journey and been fans of the club.

“There’s no real way of putting it into words, I want to say to people that I’d swap with them for one game so they knew what it was like to play for the team you support.

“It’s been great to see the young lads playing recently too, I thought Liam Waldock was great on his debut in the week.

“They’ve done great and hopefully they can keep working hard for their next opportunity.”