Garry Monk was full of praise for the youngsters he selected for the Carabao Cup third round clash against Fulham.

Another two academy graduates in Liam Waldock and Charles Hagan made their senior bow, while there were further appearances for Liam Shaw and Ciaran Brennan from the club’s youth system and Fisayo Dele-Bashiru.

While Wednesday’s involvement in the cup competition came to an end at Craven Cottage with a 2-0 defeat, Monk saw plenty in the performance to suggest bright things in the future.

“Tests like tonight will do the young lads the world of good. I thought the senior lads were great, helping them through it,” Monk said.

“I thought the young lads were great for the majority of that game, there were a lot of things that I was very pleased to see. 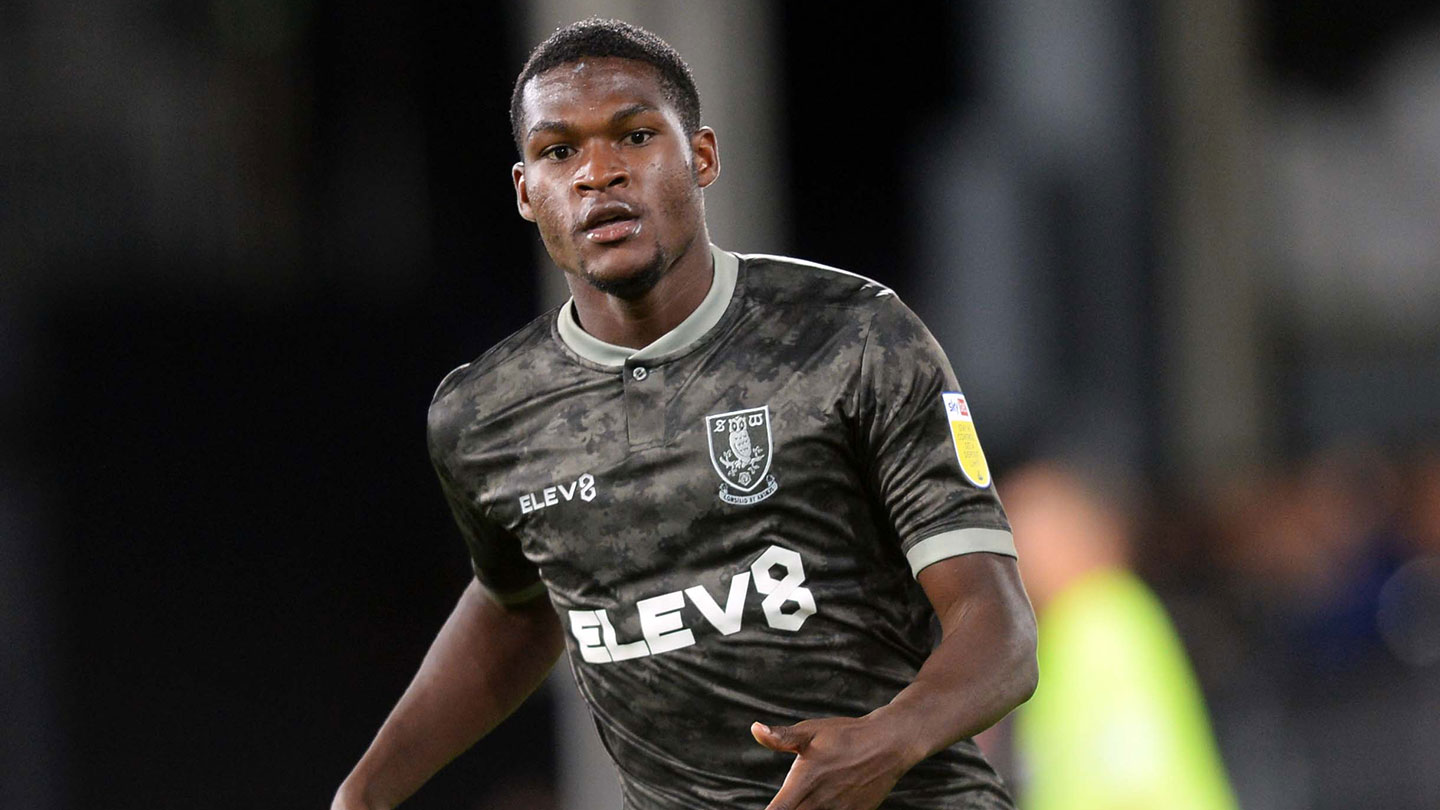 “You can do all the training in the world with them but the real thing is in the games. Especially with the quality we were playing against.

“That’s when you see, can they handle certain situations? Like a lot of the youngsters that we have, some are further ahead than others.

“Some have been with me longer and have more contribution, and there are others a little bit further away. 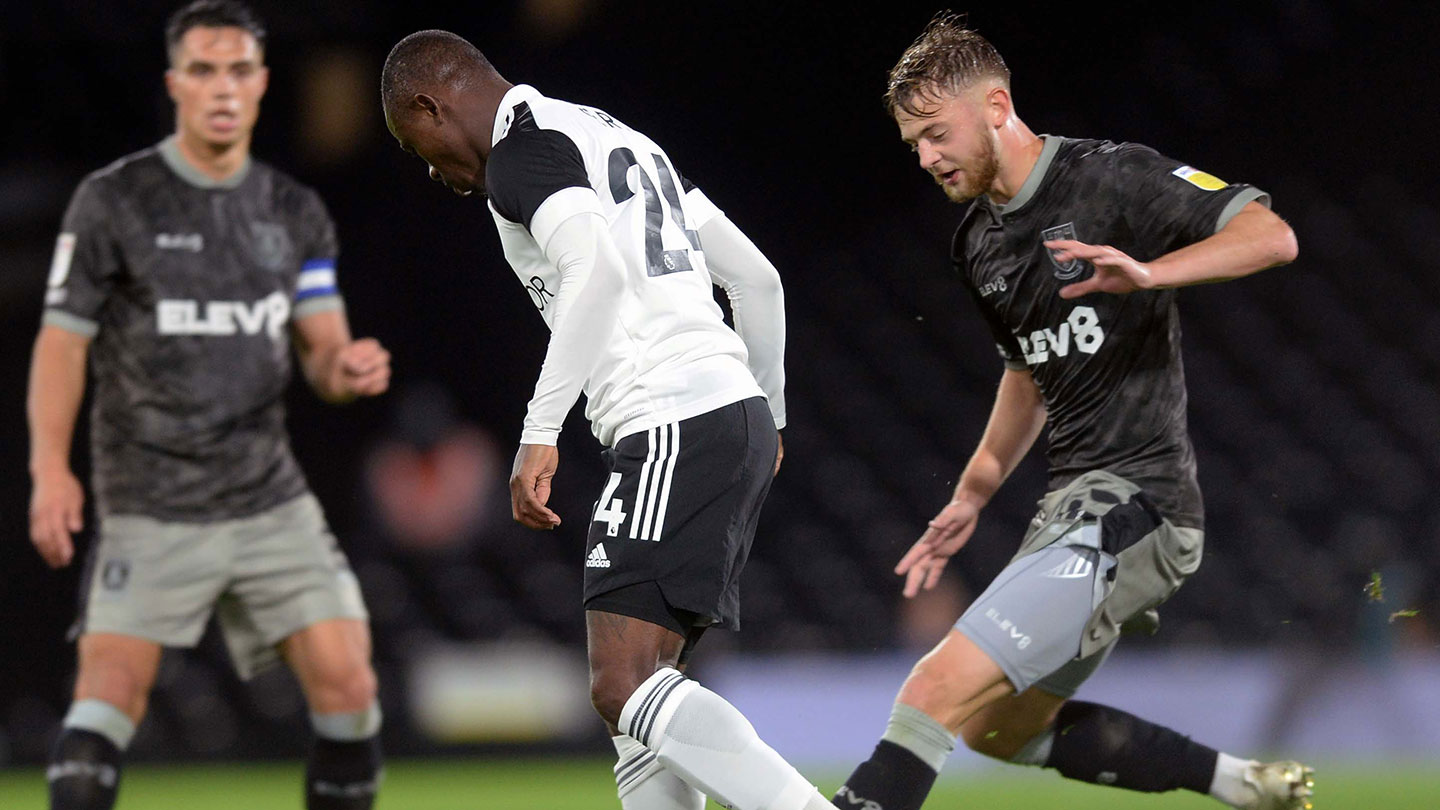 “But seeing them all, for instance Liam Waldock, that’s his first game and I thought he was excellent.

“He’s been excellent in the trainings and everything like that but you see it tonight, that’s the proof and against a Premier League side I thought he held his own and competed so hard.

“I thought Ciaran Brennan across these last few games has been excellent and that’s food for thought if needed. 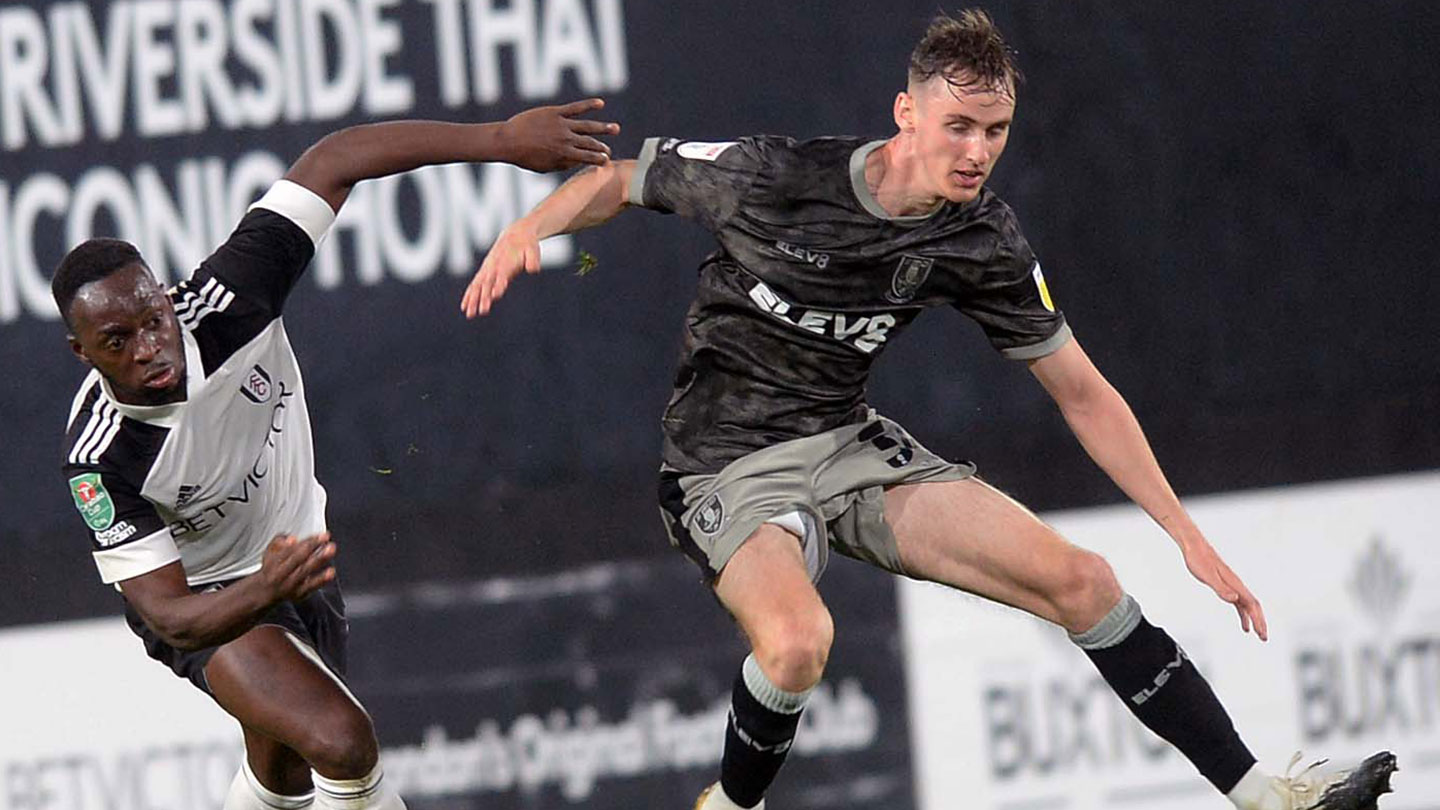 “They are all doing well and I have to see them in these situations because during the season, they might be needed.”