The 27-year-old will be coming up against his former side Cardiff City.

Harris spent over seven years with the Bluebirds, joining in January 2012 from Wycombe up until his move to Hillsborough in summer 2019, with short loan spells at Brentford and Barnsley in between.

The element of facing his former employers only adds to the occasion for Harris and he told swfc.co.uk:

“I’m massively looking forward, I’ve been waiting for this first game to come for a couple of weeks now, I can’t wait. 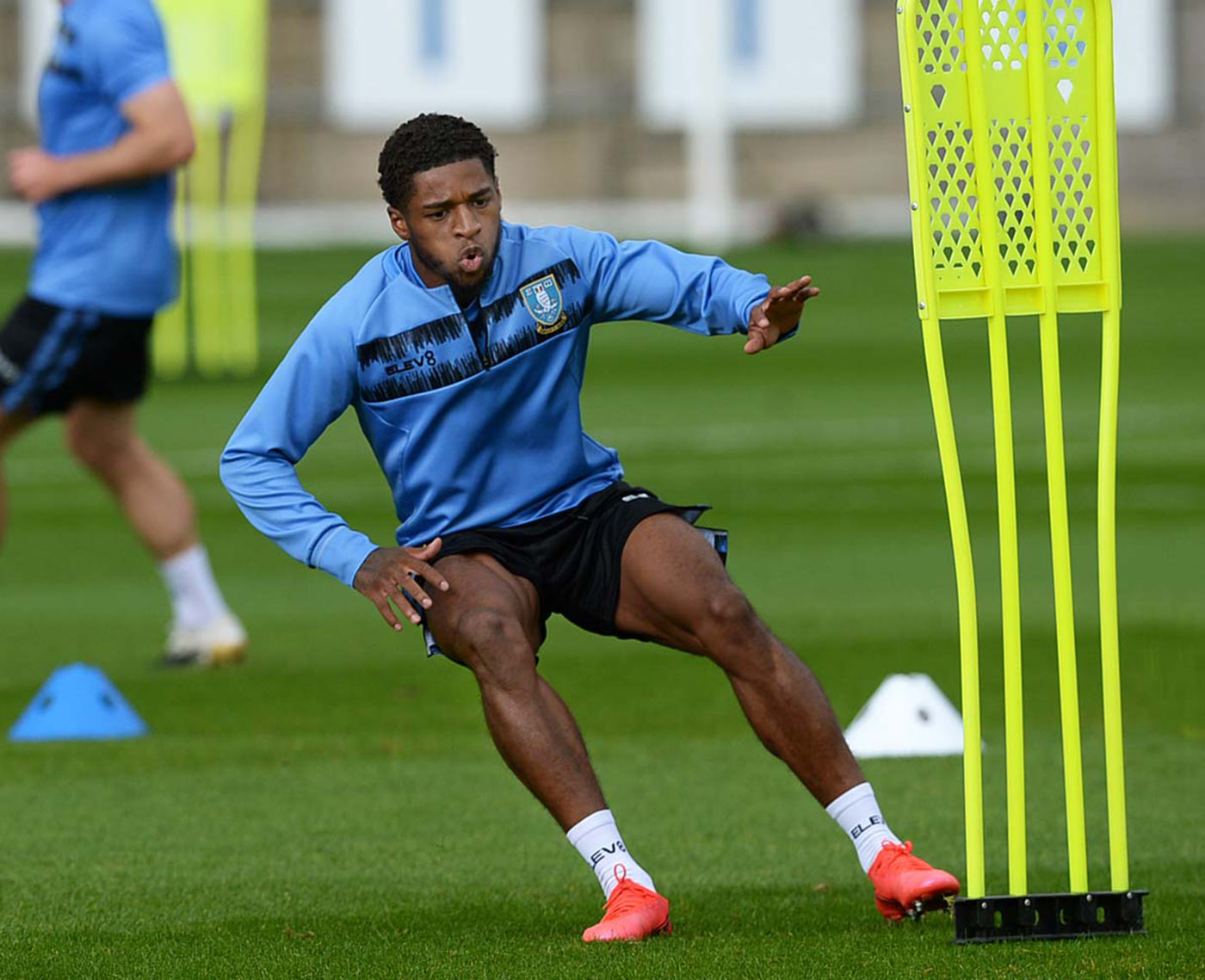 “Hopefully we can go into that game with the full confidence that we take into training every single day, that togetherness as well and we get that second win.

“I look forward to every game but this one even more so, so hopefully I can get on the scoresheet and we can win the game.”

Harris stored 90 minutes under the belt last weekend as Wednesday defeated Walsall on penalties in the first round of the Carabao Cup.

“I felt really good to be fair,” he continued. “It was a good run out for all of us, our first proper 90 minutes.

“I’m glad we got the win, no matter how we did it, it was just important to get in the next round and a win is a win.

“We want to take that into the season now, into our first game on Saturday and make it a positive start for us.”