Owls boss Garry Monk acknowledges the huge challenge ahead of his side this season but feels his players are ready to face it head on.

The squad, with fresh faces on the coaching and playing staff, have been in high spirits from day one of pre-season.

And that positive feeling has remained right throughout the shorter than usual preparation time for the new campaign.

Wednesday’s season gets underway on Saturday with a Carabao Cup trip to Walsall before the Championship season begins the following weekend.

“The way we are going to approach it is to be positive with it. It's a big challenge,” Monk said.

“I think often in football and careers you have challenges put in front of you.

“Some are bigger than others. We know how big this one is but I think we are confident in the way we are going about it.

“We have come back in with a positive attitude and we are looking forward. I spoke to the players at the end of last season even though it’s only a short break.

“I sent them all a letter, all the players that were going to be here, about what I wanted coming back and what needs to happen moving forward.

“That transition was coming and it wasn’t just about new players, it’s about themselves. The key is to open your mind to a little bit better and want to achieve more.”

And the early signs have been extremely positive on the training ground, at Loughborough and in the friendly v Leicester last weekend.

Monk added: “They have taken everything on board and done more on and off the pitch in terms of the mentality approach to what we need to do. 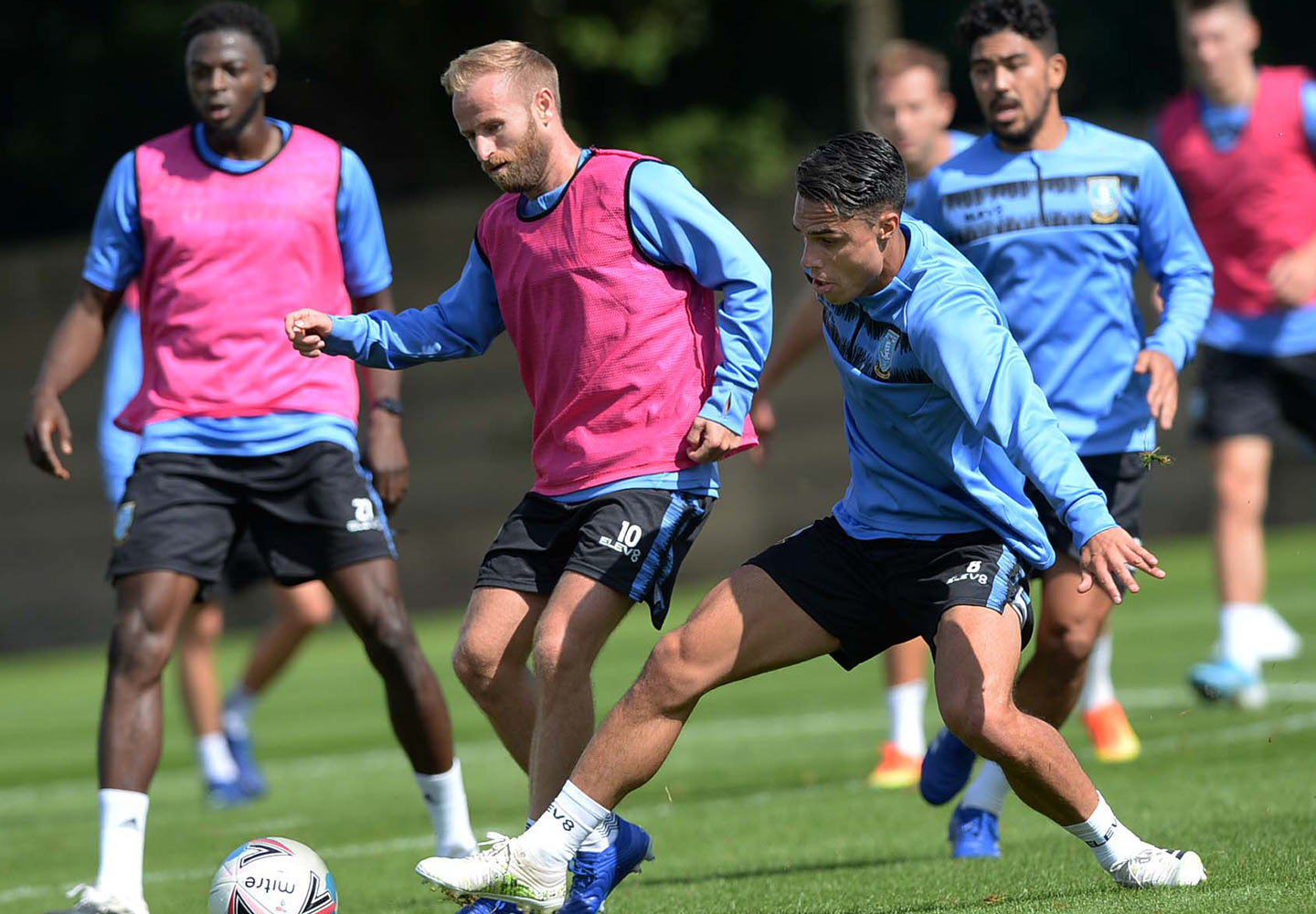 “New players coming in helps them see that transition more but it is more about ourselves and mentality. We know the challenge that is ahead of us. It's huge. It is probably one of the biggest in terms of the recent history of the club.

“The players have worked so hard and I feel that they are ready.

“There are still a lot of improvements to go and there is going to be setbacks along the way but I truly believe it feels fresh and new. I think the players feel it as well.

“We need to bring the fans with us, whether they are in the stadium or not. We need them behind us. We need that unity.”