Dominic Iorfa is looking forward to Saturday’s season opener against Walsall in the Carabao Cup after a positive pre-season.

The defender says Wednesday are aiming to get off to a good start against the Saddlers, ahead of their first Championship clash with Cardiff next weekend.

Iorfa said: “I feel we’ve got a good team, but we need to back it up.

“We believe in ourselves, we’ve had a good pre-season and played well against Leicester in the friendly, so we want to get off to a good start this weekend.

“We know Walsall haven’t played a game for a while, but on the other hand they have had a much longer pre-season. 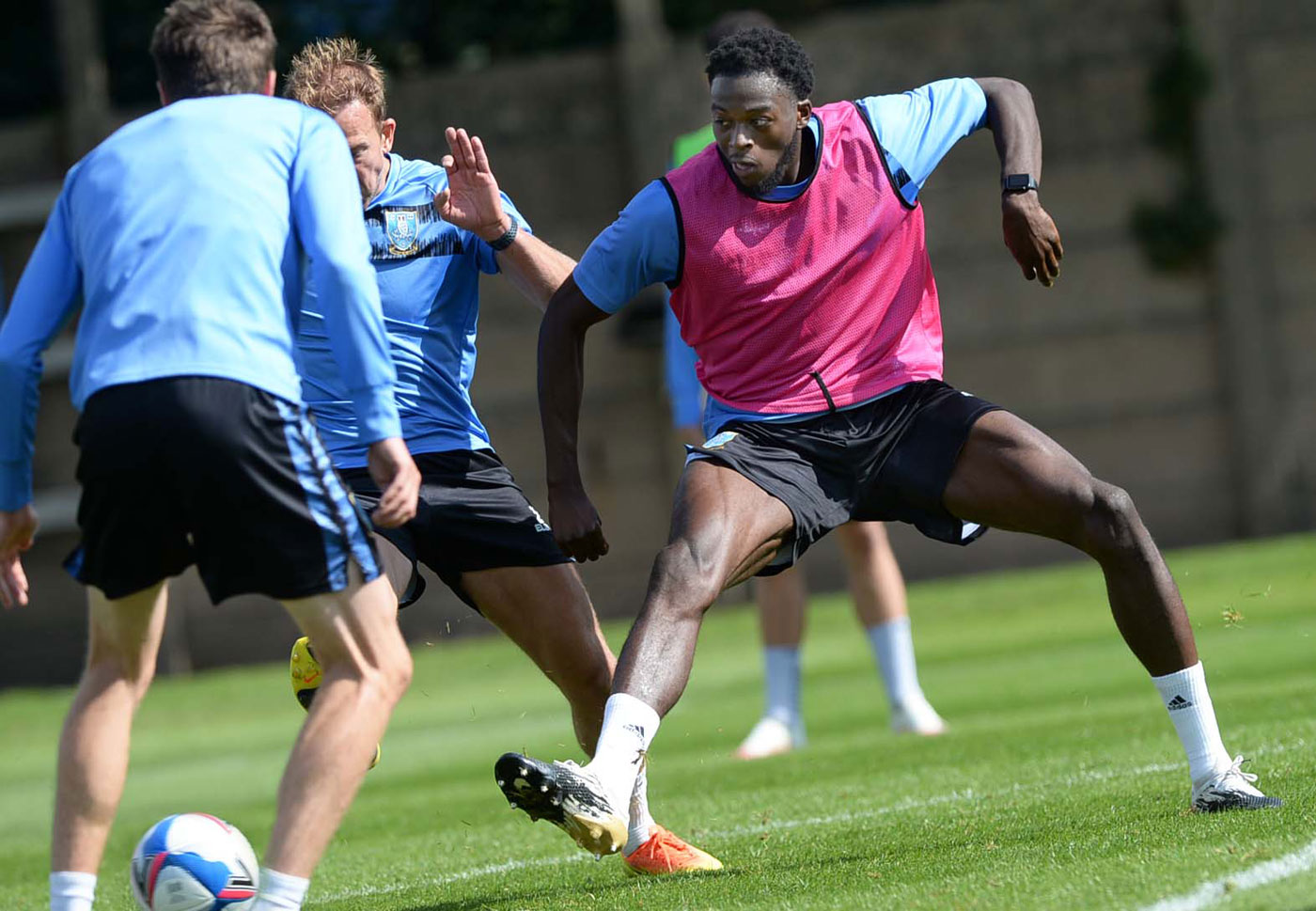 “In a cup game anything can happen, so we need to be switched on.”

The 25-year-old also praised the Owls’ new coaching staff, having worked with James Beattie and Andrew Hughes over the last month.

He added: “The new staff have been brilliant, they’ve brought new ideas and training has been a bit different.

“Everyone has bought into it and now we need to take it into the games.”

The centre-back scored two goals for Wednesday last season but is determined to add more to his tally this campaign. 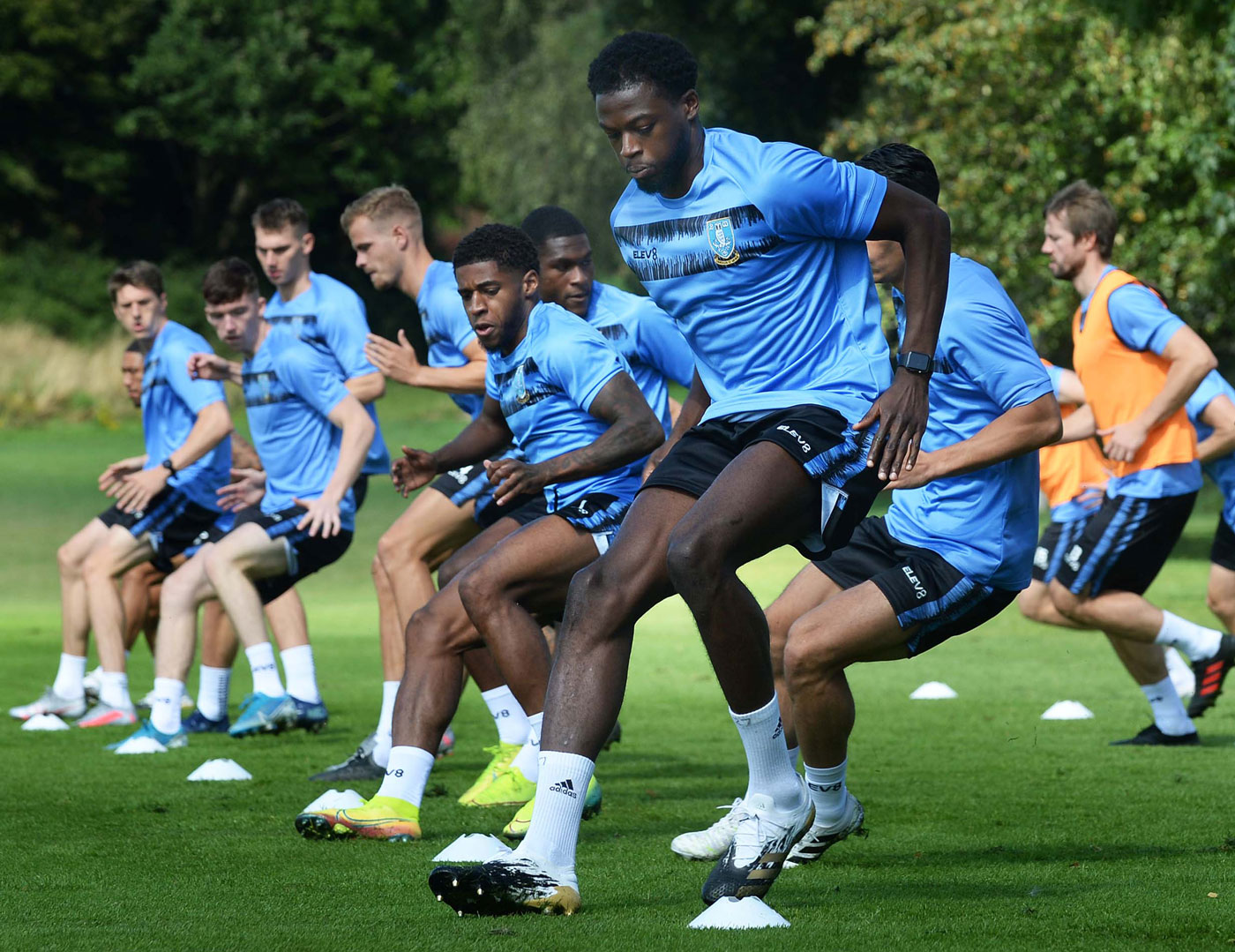 New recruit Chey Dunkley is also keen to get on the scoresheet, with Iorfa relishing some friendly competition between the defensive pair.

He added: “I know Chey is confident at getting goals and so am I.

“I might have to speak to him about a competition!

“I wanted to get five goals last season but I didn’t reach it, with the delivery we have from the likes of Izzy Brown and Barry Bannan this year I want to get more.

“I know Chey is raring to go too and he backs himself to get a few!”