Garry Monk reflected on a positive performance if not the result as the Owls were knocked out of the Carabao Cup by Fulham.

Wednesday went down 2-0 in the capital but were far from outplayed by their Premier League hosts.

And Monk pointed to two factors that aided his side’s undoing against the Cottagers.

He said: “That game could have seen a different story on another night.

"I thought there were two things that were the difference – we didn’t take our chances and when they had chances we were just a little bit naïve and teams like Fulham, with the quality they have going forward, will punish you and they did. 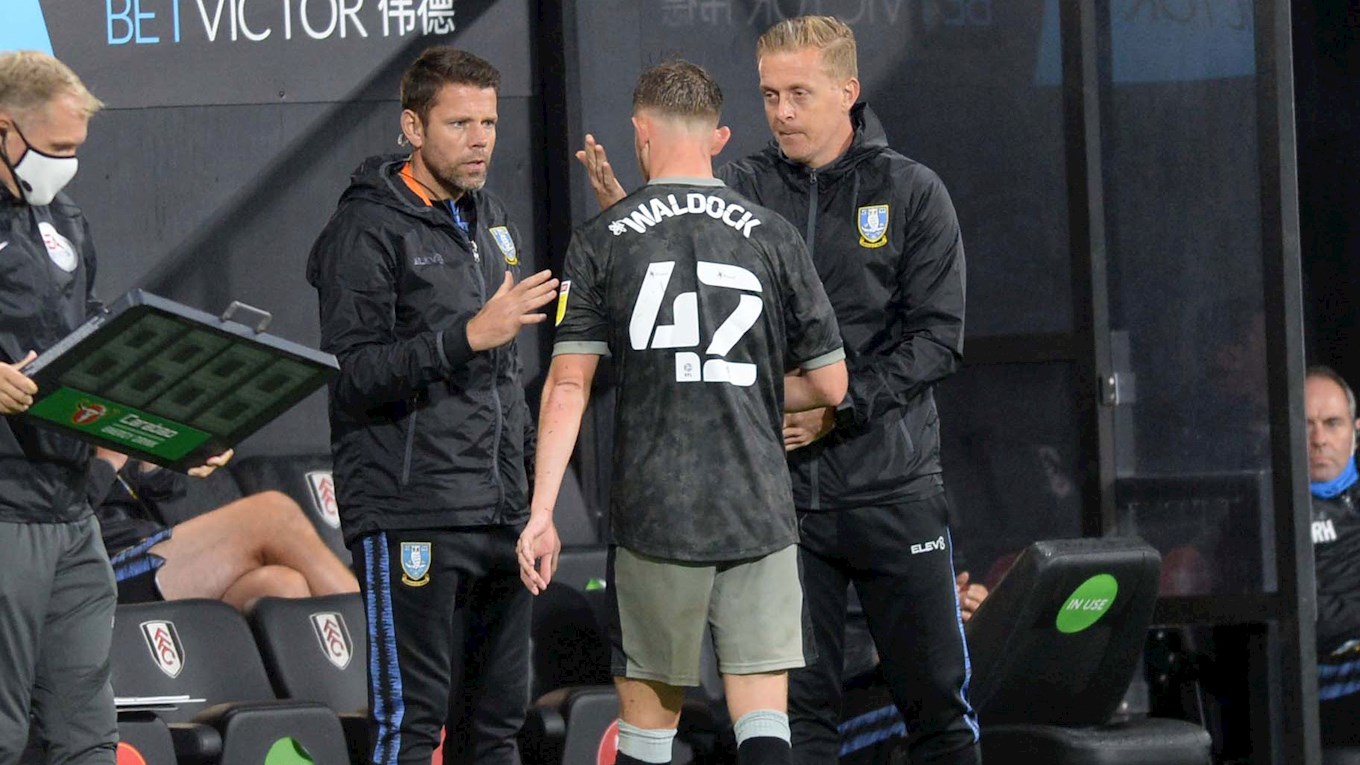 “But we had a young team out there and the only way to get experience is by playing games and gaining the experience. These lads are not the finished product, they are learning, but their mentality and attitude is first class.”

While disappointed to exit the competition, Monk saw elements of the performance to take good stock. The Owls’ boss again made changes in every position as he navigates a hectic calendar.

He added: “Of course, the priority is the Championship. That will always be the case but more so in our case because I believe we have the biggest challenge in the division.

“As I said, it’s great for these lads to get this kind of experience and there was nothing to be ashamed of for anyone out there tonight.

“These lads will go from strength to strength, they are with the group and are better for the experience.”