After another solid performance from Tom Lees to help the Owls to their fourth clean sheet of the campaign, the post-match interview saw the topic of captaincy brought up and discussed at length.

Lees has spent a number of seasons as the Wednesday skipper – a role he said he was proud to hold.

Over the close season, one of many changes at the club was Barry Bannan assuming captaincy duties for the coming campaign.

“I just feel Baz is at that stage here at Sheffield Wednesday where I want to challenge him and that is the reason for him having that captain’s armband. We all know how good a player he is but it’s for him to go to that next step,” Garry Monk said during pre-season.

In an open and honest post-match interview, Lees spoke passionately about the situation, moving forward and giving his best for Sheffield Wednesday.

“The manager came to me in pre-season and we had a really long chat,” he said.

"When we came back for the restart I tried to come back with a clear mind, positive and refreshed. I wanted to come back and show I'm here to fight for my place. 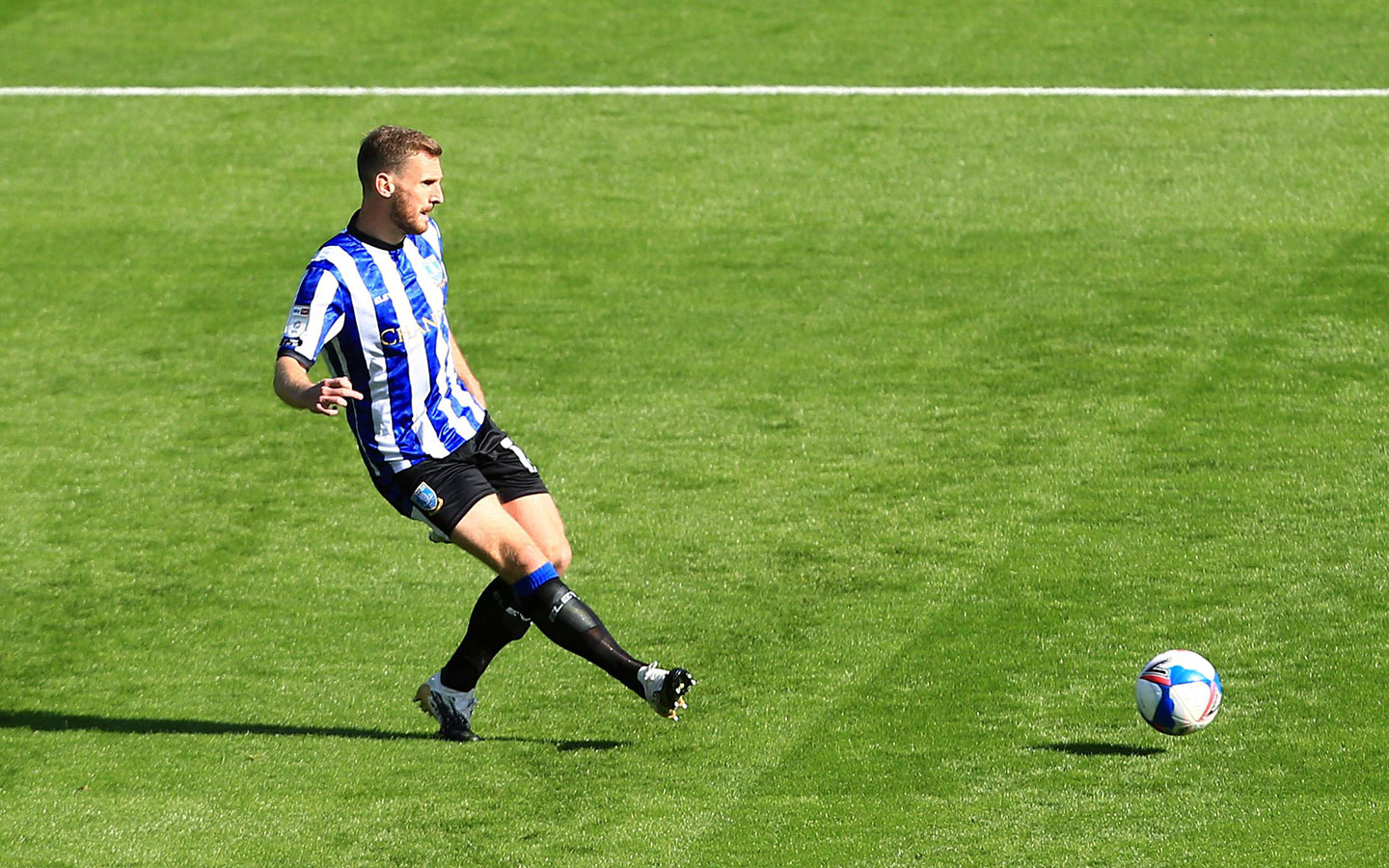 "I think the manager recognised that and saw a difference in me. He had his reasons for the decision he wanted to make. I'm not the first person it's happened to and I won't be the last.

"I can either let what has happened be the story of me and my career and I can be the player that had the captaincy taken off him and never recovered.

"But it happens and I want to show people what I've done in my career and why I've played so many games - show why I was captain."

Lees’ performances at the back in the early stages of this season have been exemplary, with his displays on the pitch more than supporting his words off it.

"The manager asked me 'how do you think it will affect you?’, Lees continued.

"I said I was determined it comes out as a good story.

"Having the captaincy was something I was proud of and something you relish. But these things happen in football and it's about how I react now and for the rest of the season.

"When I come into training it has no difference, nor when I'm playing.

"In our discussions, I told the gaffer what I thought and he equally told me what he thought.

"He wants to see the player he's seen for the last few years and I agreed with him."