First defeat league of the season but no panic in the Owls’ camp was the sentiment of Josh Windass on Sunday.

Wednesday slipped to a 2-0 defeat away at Bristol City but the forward insists the team will not get too down over their first setback.

What has gone before the trip to Ashton Gate is full of positives, as were aspects of the loss in the South West yesterday.

But after failing to capitalise on a strong first half hour, the hosts held out and snatched the first goal after the break.

Windass reflected: “I thought we were good for the first 20 minutes and started the game well.

“I don’t think we were as good as we have been in the second half but that’s the Championship.

“But we’re a lot different this season from last season. We’ll have little setbacks along the way, that’s what happens in this division - it’s tough.

“We won’t be getting too down after defeat, we have got a good squad in there and the manager has really got us together. We will go into next week, confident that we can get a result.”

The determination to get back on the horse and put the result to bed was clear to see in Windass, while picking the bones out of the defeat to the Robins.

A matter of 15 minutes after the full time whistle and Windass already had his eye on a full week at Middlewood Road building up to a big game at Hillsborough on Saturday. 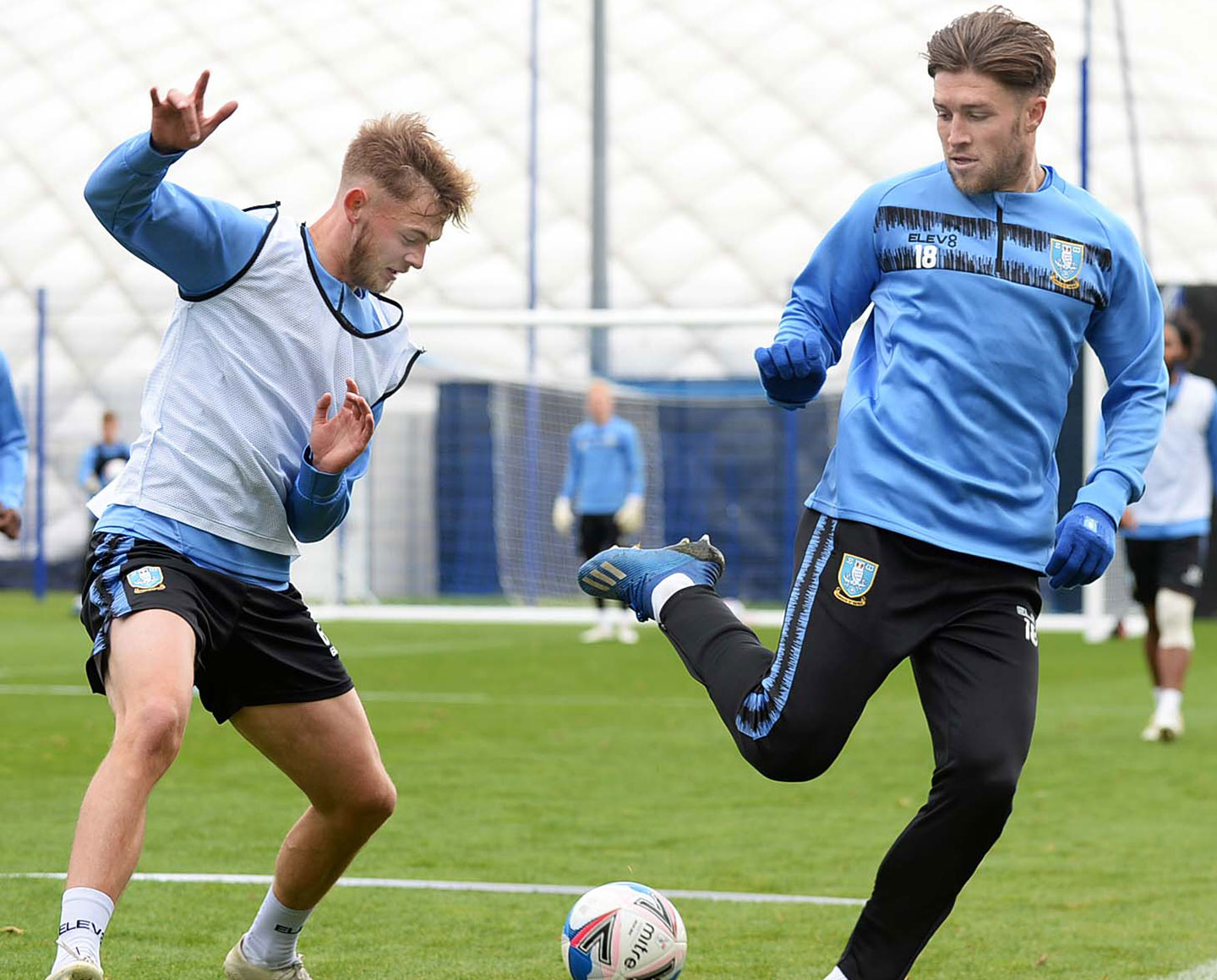 “The team spirit in there is brilliant,” he continued. “Everyone loves playing for the manager and next week, we will be confident that we can go out there and win.

“Obviously none of us are happy after losing but we’ll be upbeat in training next week, back confident because you can’t go two and three games in this league without a win. We look to that QPR game now.”