New Owls striker Elias Kachunga will be ready for the Championship opener this weekend at Cardiff.

Wednesday revealed the new signing last week but with limited time on the training ground before the EFL Cup clash with Walsall, the former Huddersfield man did not travel to Banks’s Stadium. 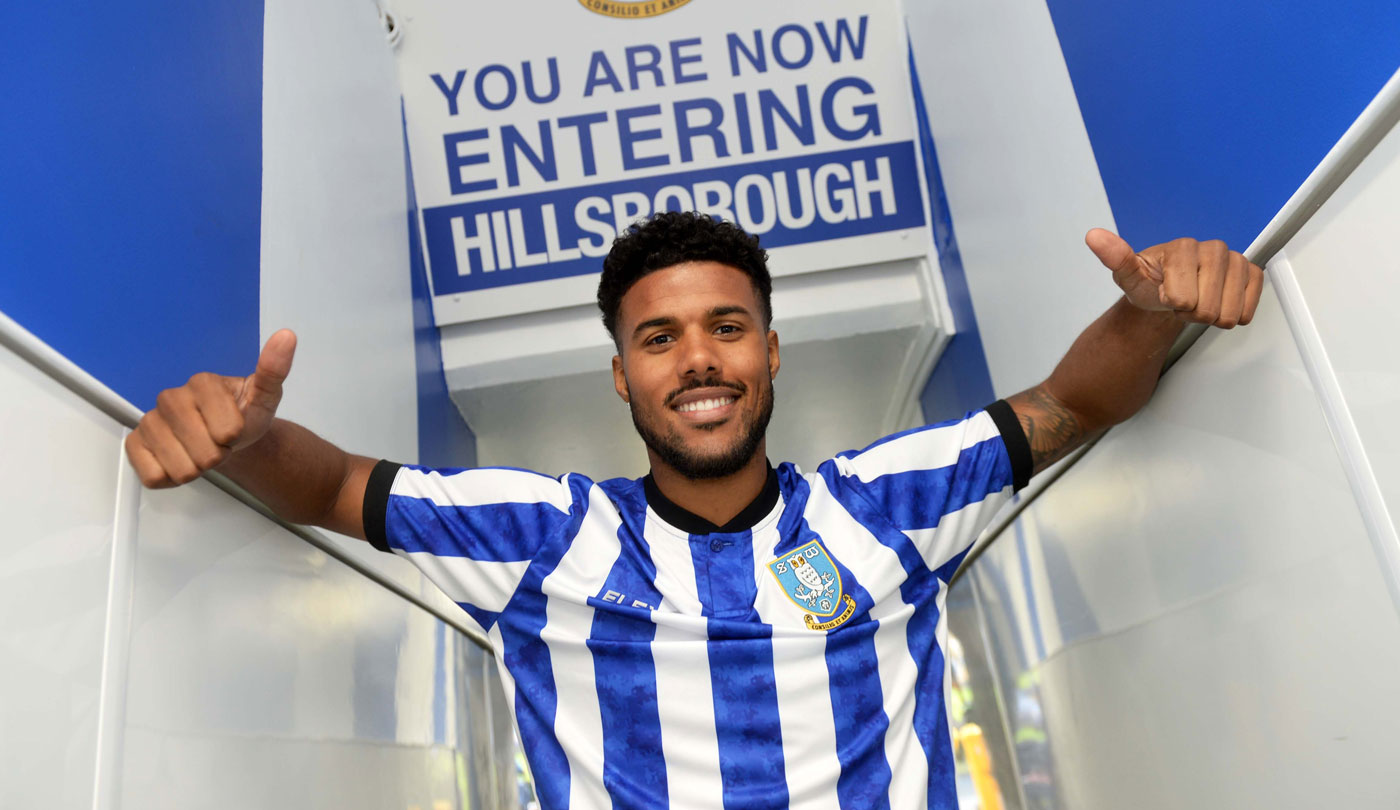 But with a good week of training with the squad at Middlewood Road, Monk says Kachunga will be in contention to make his debut in the Welsh capital.

“Kache will be ready for next week,” Monk said. “I just felt with him he’s only just come through the door.

⚽️ Windass and Kachunga on the training ground this morning!#swfc pic.twitter.com/MKH274H1Dg

“He’d been with us for 48 hours or so, whereas Josh Windass had the advantage that he already knows how we work.

“I didn’t want to put him in a position where he didn’t fully know what’s what. But he’ll have a good week’s training, he’s fully fit and ready. He will be ready for Saturday.”

Chey Dunkley is another who has made a strong impression since arriving at Hillsborough earlier in the window and the Owls manager revealed the centre back is not far away from full fitness.

“In terms of Chey, he’s not far away. I’ve said it before, I knew when he was coming here, he was going to be a little bit behind the others but he is working hard, progressing every day.

“The same goes for Osaze, so hopefully we’ll get to that first game or just after with a fully fit squad.

“There were no injuries in the Walsall game so that’s a positive, a good workout and most importantly a win.”