It’s back to the Carabao Cup for the Owls tonight as they head to League One side Rochdale.

Garry Monk’s side progressed from round one with a penalty shootout victory over Walsall.

For Dale, who are managed by ex-Owl Brian Barry-Murphy, they had to overcome Championship opposition in the form of Huddersfield at the John Smith’s Stadium.

An Eoghan O'Connell second half goal was enough to seal the win.

Wednesday made the perfect start to the campaign after defeating a tough Cardiff side 2-0 away from home last weekend. 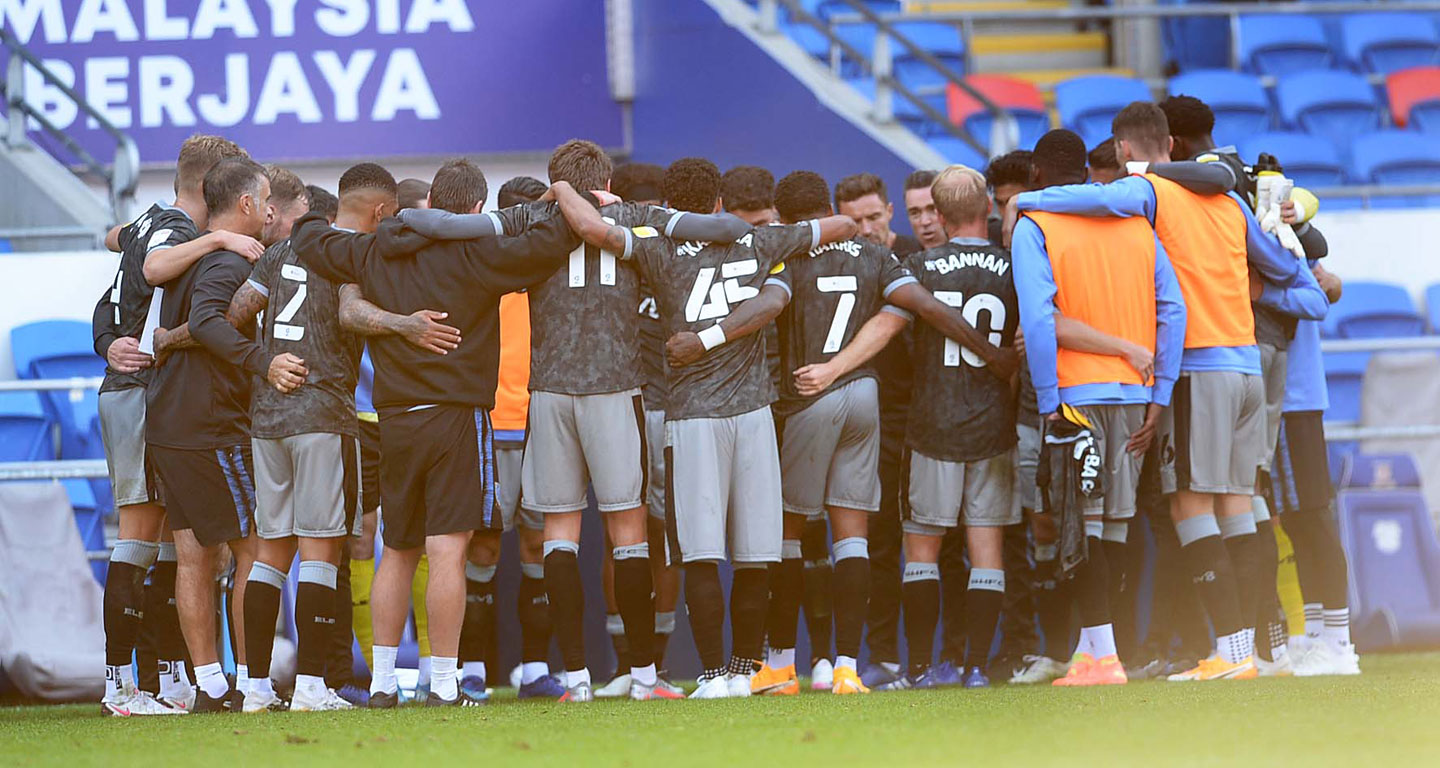 For this evening’s hosts, following a win in the EFL Cup over the Terriers and an EFL Trophy victory over Morecambe, Rochdale slipped to a 3-1 loss away at Swindon in their opening League One fixture.

This will be Rochdale’s first home game of the new season and here’s all you need to know ahead of the game;

In the result of a draw after 90 minutes, the game will go straight to a penalty shootout.

Sheffield Wednesday’s trip to Rochdale in the second round of the Carabao Cup will be streamed live on iFollow this evening.

Fixtures that are not scheduled for TV will be streamed online, with one-camera coverage in the UK only.

SWFC: Julian Börner was missing from the Owls’ matchday squad for Saturday’s trip to Cardiff through illness. The defender is expected to be back available for selection for the cup clash. 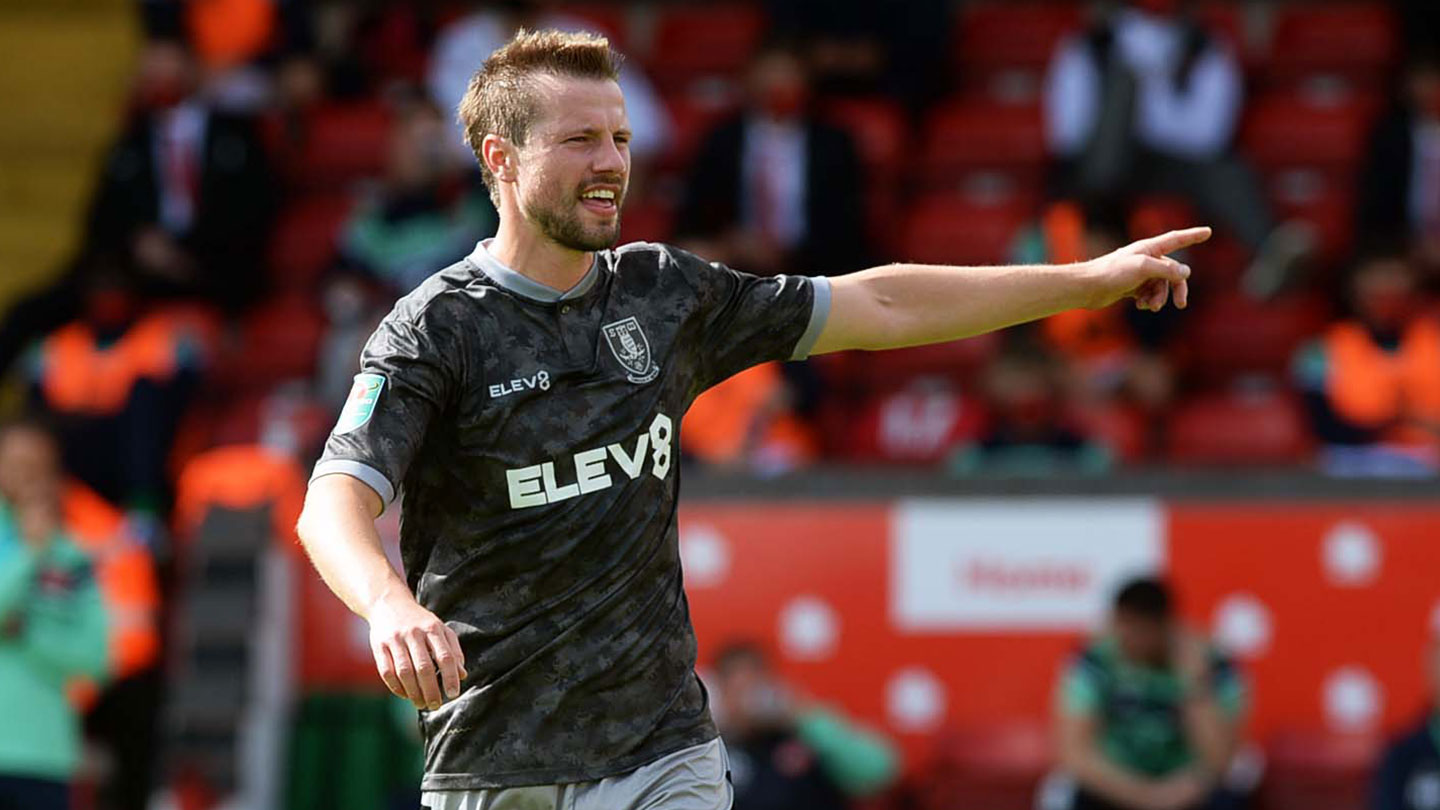 With games coming thick and fast throughout September, the Owls will make changes from the 2-0 victory in the Welsh capital.

Monk said: “There will be some changes. How many will depend on how we recover after our first competitive game. Cardiff was a hard game and you could see the lads gave everything. 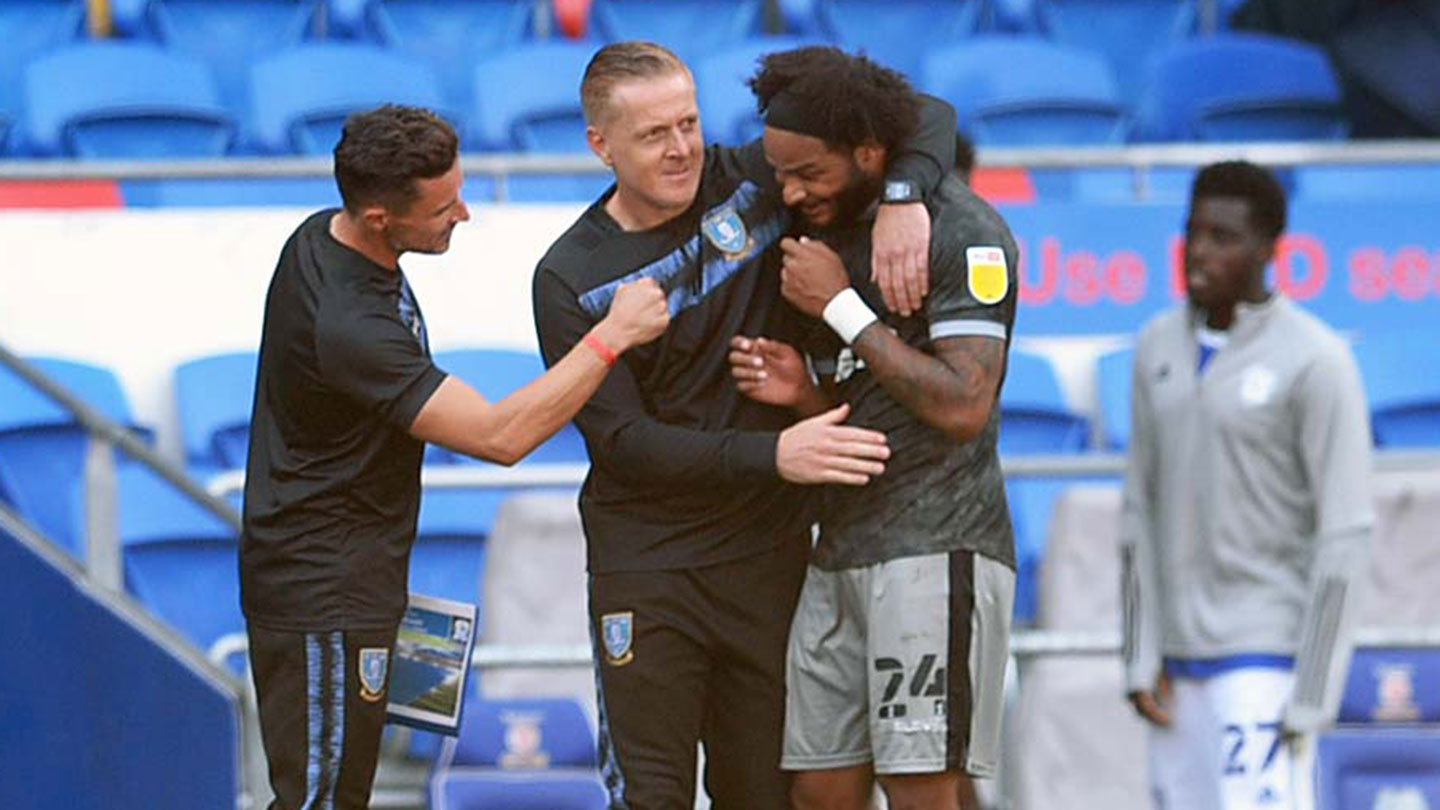 "It will be an opportunity for whoever plays. We have that winning mentality now and we want to try and continue that for as long as possible."

Rochdale: The Dale boss has confirmed that Manchester City loanee Yeboah Amankwah will play this evening, as will defender Jim McNulty, who is building up his fitness after injury.

Barry-Murphy said: “It’ll also give us a chance to rest a couple of our players, who again are feeling the effects of what has been a very intensive start to the season.”

Owls boss on Rochdale: “It's up to the players and that's how it should be. It's up to them when they have an opportunity to prove a point and prove that they deserve to be at this club.

Dale manager Barry-Murphy said: “It’s a brilliant chance for us to pit our wits against one of the biggest clubs in the UK. It’s a chance for us to use the squad, even though we haven’t got many numbers.”

PLAYED FOR BOTH – Jordan Rhodes 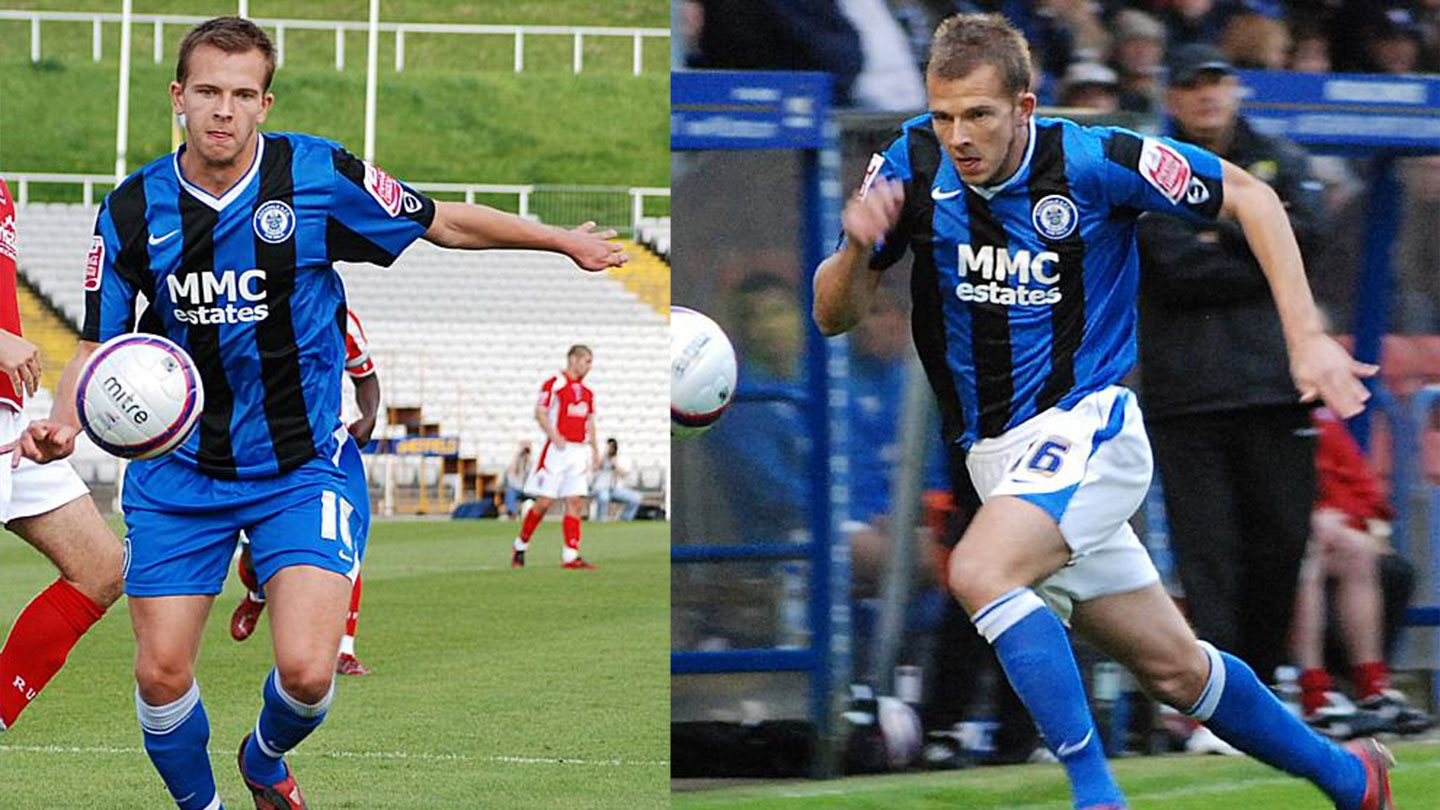 The Owls striker had a brief loan spell with Dale between September and December 2008.

Rhodes made five appearance for Rochdale, who were then a League Two side and scored two goals.