Everyone at Sheffield Wednesday is saddened to learn of the passing of former player Gerry Young at the age of 83.

Born in South Shields on 1 October 1936, Young was spotted by Wednesday scouts whilst representing his local firm Hawthorn Leslie as an amateur.

First moving to Hillsborough as an apprentice, he signed professional forms in 1955 at the age of 18, making his first team debut almost two years later.

His first match came in a 3-1 defeat to Blackpool at Bloomfield Road with Gerry playing as an inside forward.

He netted hat-tricks against Manchester United in Division One, and Roma in the Inter-Cities Fairs Cup to set up a tie with Barcelona in the quarter finals. 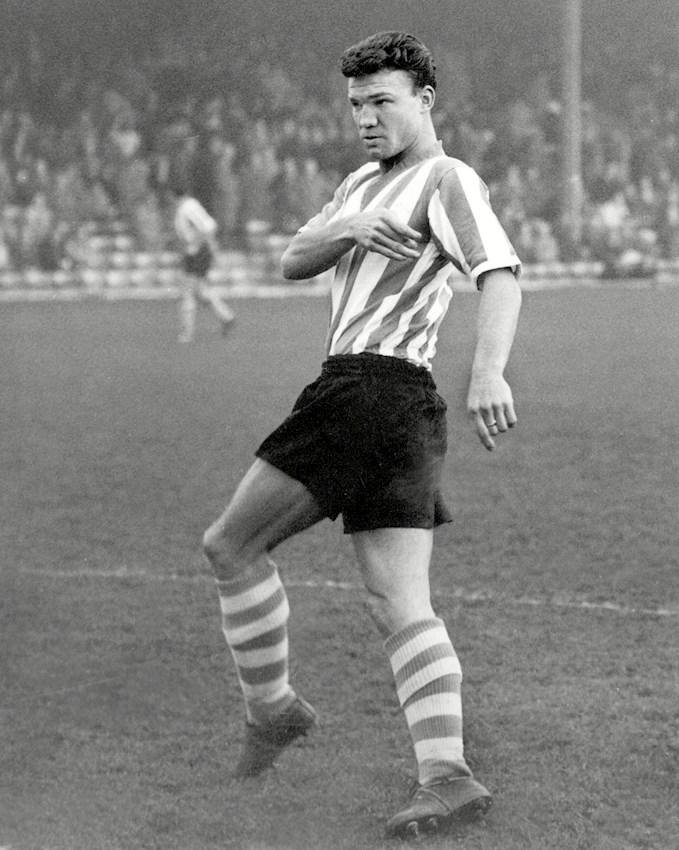 However, Gerry was moved from the front to the back, and his new defensive position was where he cemented his place as a regular in the Wednesday line-up.

He took to his new position so well that within 18 months he was called into the England squad, making his debut against Wales on 18 November 1964.

Young’s commitment was known to be exemplary, to the extent that he was married on a Saturday morning before catching the train to Birmingham to pull on the Owls shirt at St Andrew’s!

This determination led to an incredible 80-game consecutive run in the number six jersey, cementing his legacy as a fans’ favourite at the heart of Wednesday’s defence.

He featured for the Owls at Wembley in the 1966 FA Cup Final but was sadly on the end of a 3-2 defeat to Everton. 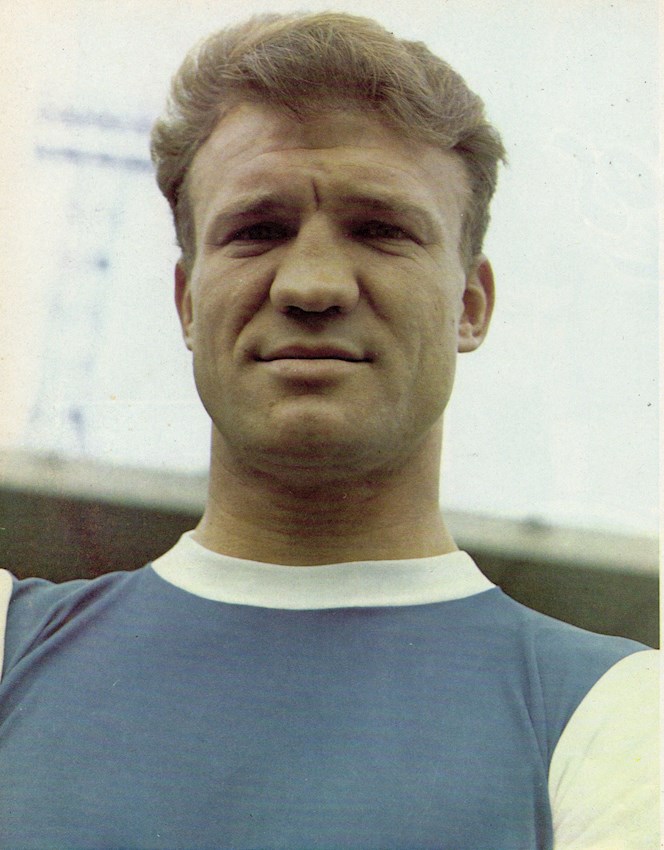 The one-club man was given a testimonial at Hillsborough against Sheffield United, and played his final competitive game against Tottenham on 2 January 1971 after 344 appearances and 20 goals.

After playing, Gerry’s loyalty to Wednesday continued as he became a coach in the reserve team, before moving into the same role with the first team.

He stepped in as caretaker manager when Derek Dooley left Hillsborough, before returning to coaching duties under new boss Steve Burtenshaw in January 1974.

Young left Hillsborough in July 1975 when Burtenshaw was relieved of his duties as Owls boss, after an incredible 20-year association with the club.

He remained close by though, after a short stint as a coach with Barnsley, he returned to S6 to help run a sports shop on Middlewood Road before starting his own business selling sporting trophies.

Our thoughts are with Gerry’s family and friends at this difficult time.