Sheffield Wednesday are saddened to learn of the passing of our former player Johnny Quinn. He was 82.

Johnny joined the Owls as an apprentice in 1959 and after waiting patiently for the chance of first team football, he made the breakthrough into the seniors under Alan Brown – and went on to become an automatic choice as he achieved cult status in S6.

An incredibly versatile performer, the St Helens product played in every position for Wednesday save goalkeeper and centre half through his eight years at Hillsborough. He posted a total of 194 appearances for SWFC, with 24 goals. 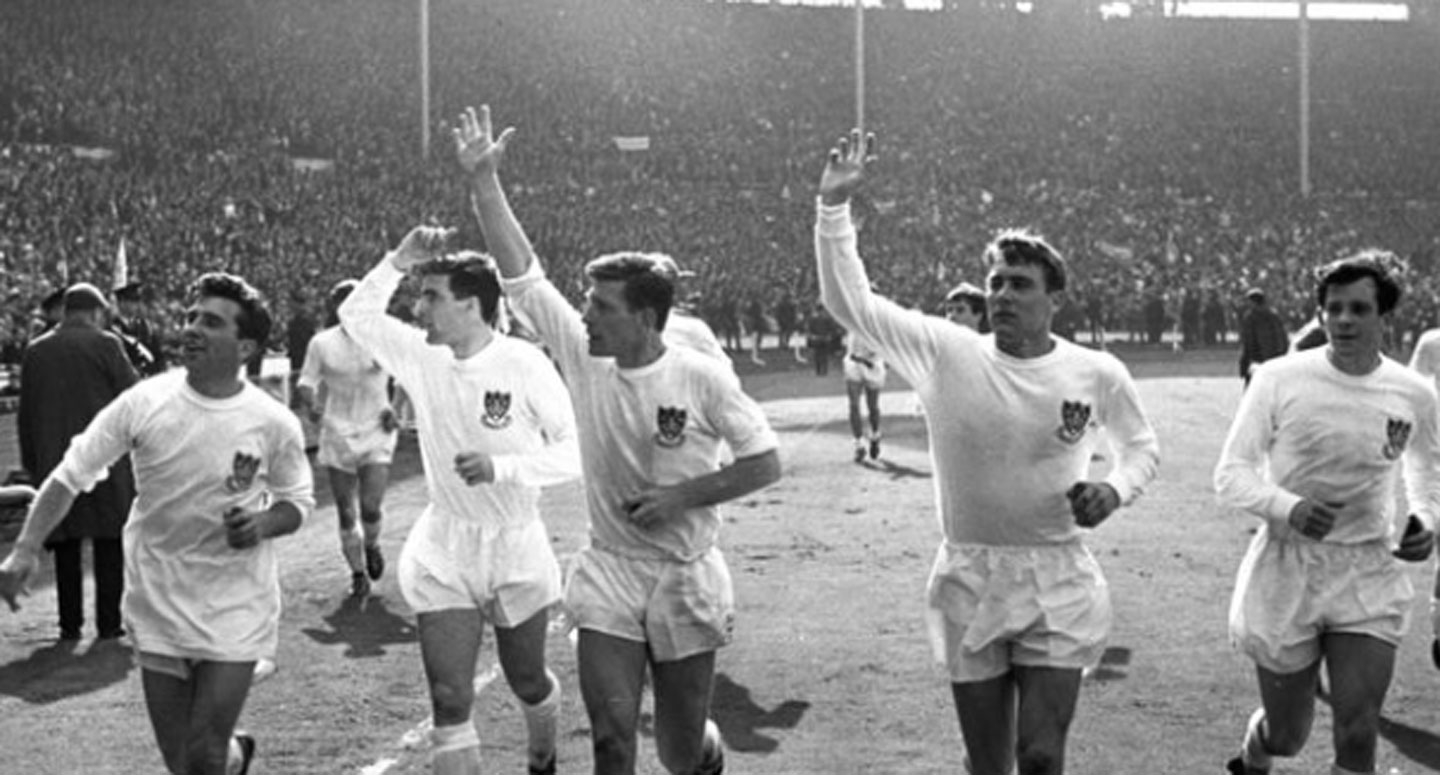 Few players commanded the respect of his team mates in a manner earned by Quinn, whose sterling efforts were rewarded with a starting shirt in the FA Cup final of 1966 but Wednesday went down 3-2 to Everton at Wembley.

Johnny moved on to represent Rotherham and Halifax before hanging up his boots in 1975. He would then venture into the sports retail industry in Stocksbridge and Hillsborough with his Owls team mates Peter Eustace and Gerry Young.

Fittingly, Quinn became equally renowned in these parts for his further endeavors off the pitch given the huge amounts of money he raised for charity after forming the ‘Johnny Quinn All Stars’ football team. 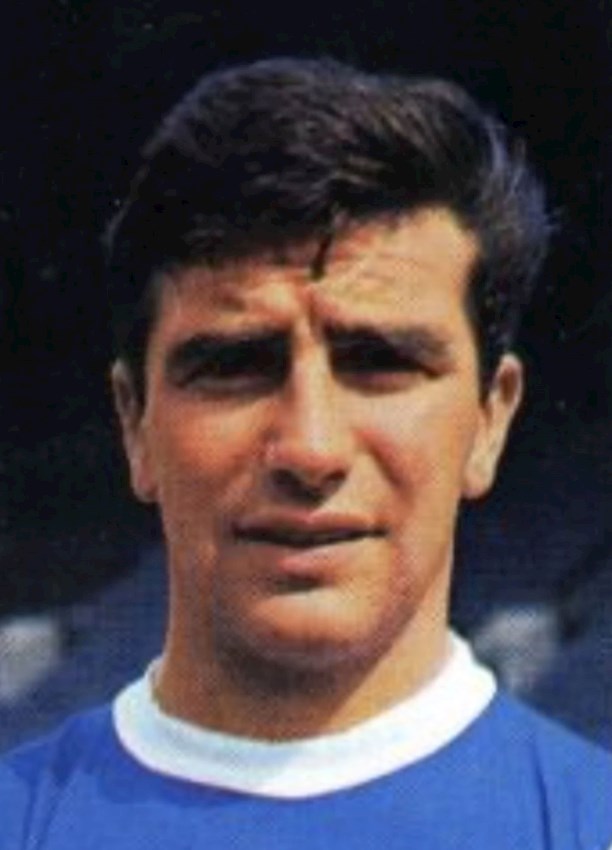 Our thoughts are with Johnny’s family and friends at this difficult time.