Sheffield Wednesday are proud to announce we have once again been awarded Family Excellence status, reflecting our continued commitment to attracting and engaging families and young fans at Hillsborough.

During what became an unprecedented season for football, the scheme recognises that family engagement continued to thrive in 2019/20, despite supporters being unable to attend live fixtures for the final part of the campaign.

The Owls received ‘mystery family’ visits during the season, prior to the outbreak of COVID-19, with the assessors’ feedback and reports determining whether the club would achieve the coveted ‘Family Excellence’ status. 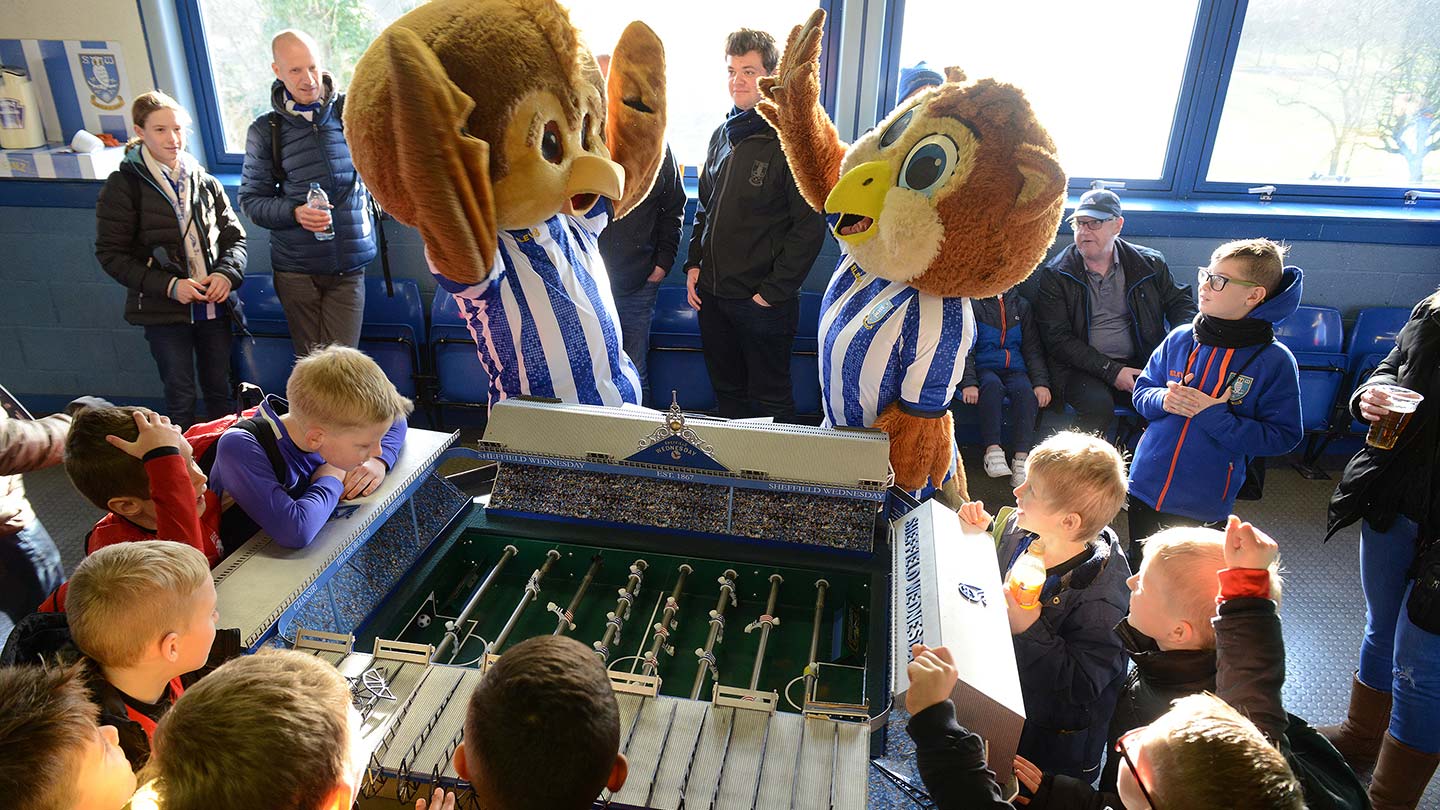 The EFL’s Family Excellence Scheme sees each club assessed across a range of touchpoints in order to reflect and report on the first-time family experience they encounter.

EFL CEO David Baldwin said, “It is fantastic to see the continued dedication of EFL clubs to provide an exceptional matchday experience for families when attending fixtures across the league.

“I would like to congratulate all those that have achieved Family Excellence status for the 2019/20 season.”