Owls duo Josh Windass and Izzy Brown have been named in the Sky Bet Championship Team of the Week.

Both players were instrumental in Wednesday’s 2-0 victory over Cardiff City in the Welsh capital on Saturday.

The pair combined less than five minutes into the opening Championship fixture with Brown, on his league debut for the Owls, providing the assist for Windass to open the scoring. 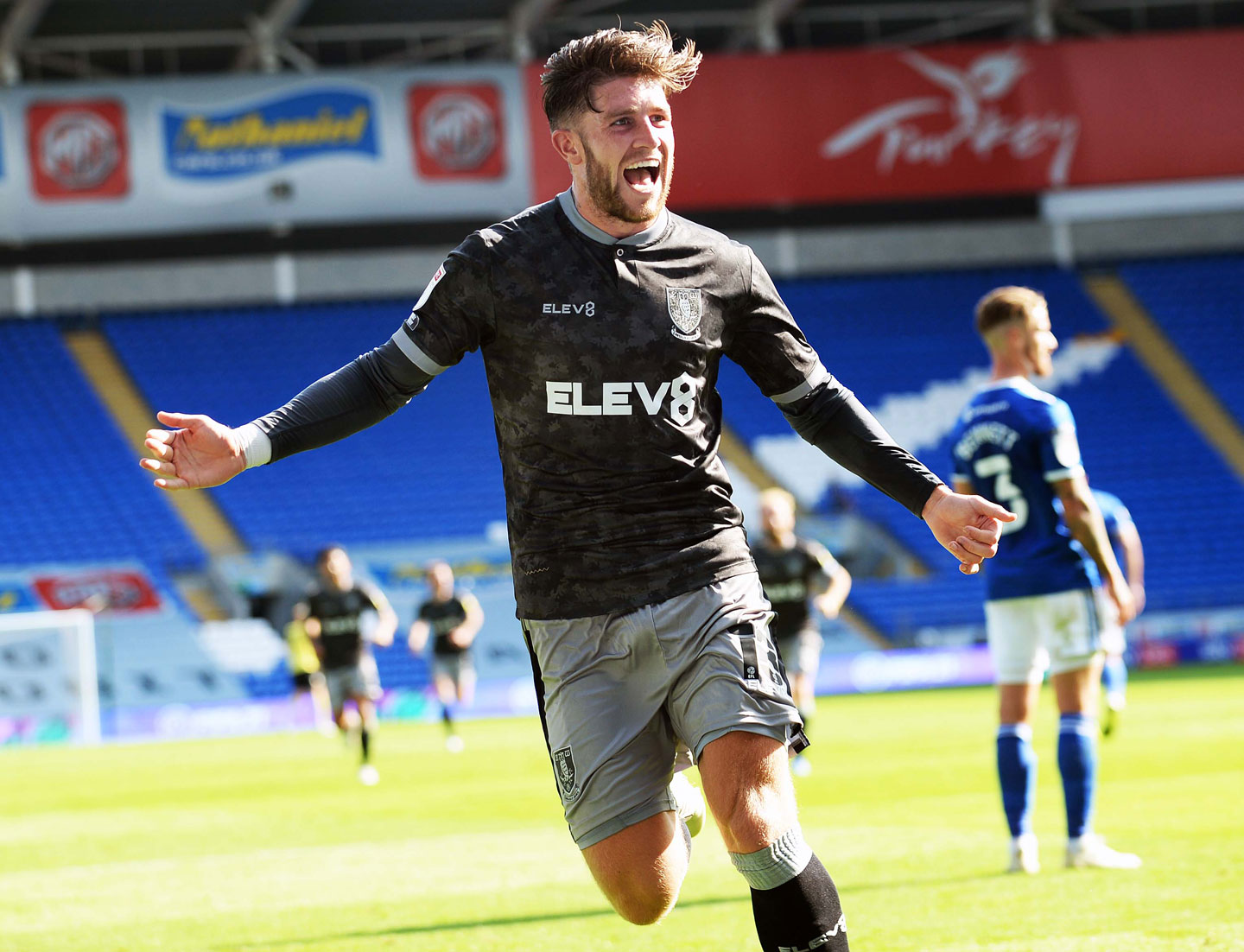 The Chelsea loanee's sliding through-ball found the feet of Windass, who clinically slotted home to give the Owls the lead.

The former Wigan forward turned provider just before half time, nodding a Dominic Iorfa header onto the foot of Jordan Rhodes who netted his first of the campaign to seal victory for Wednesday.

Take a look at the full Championship Team of the Week below. 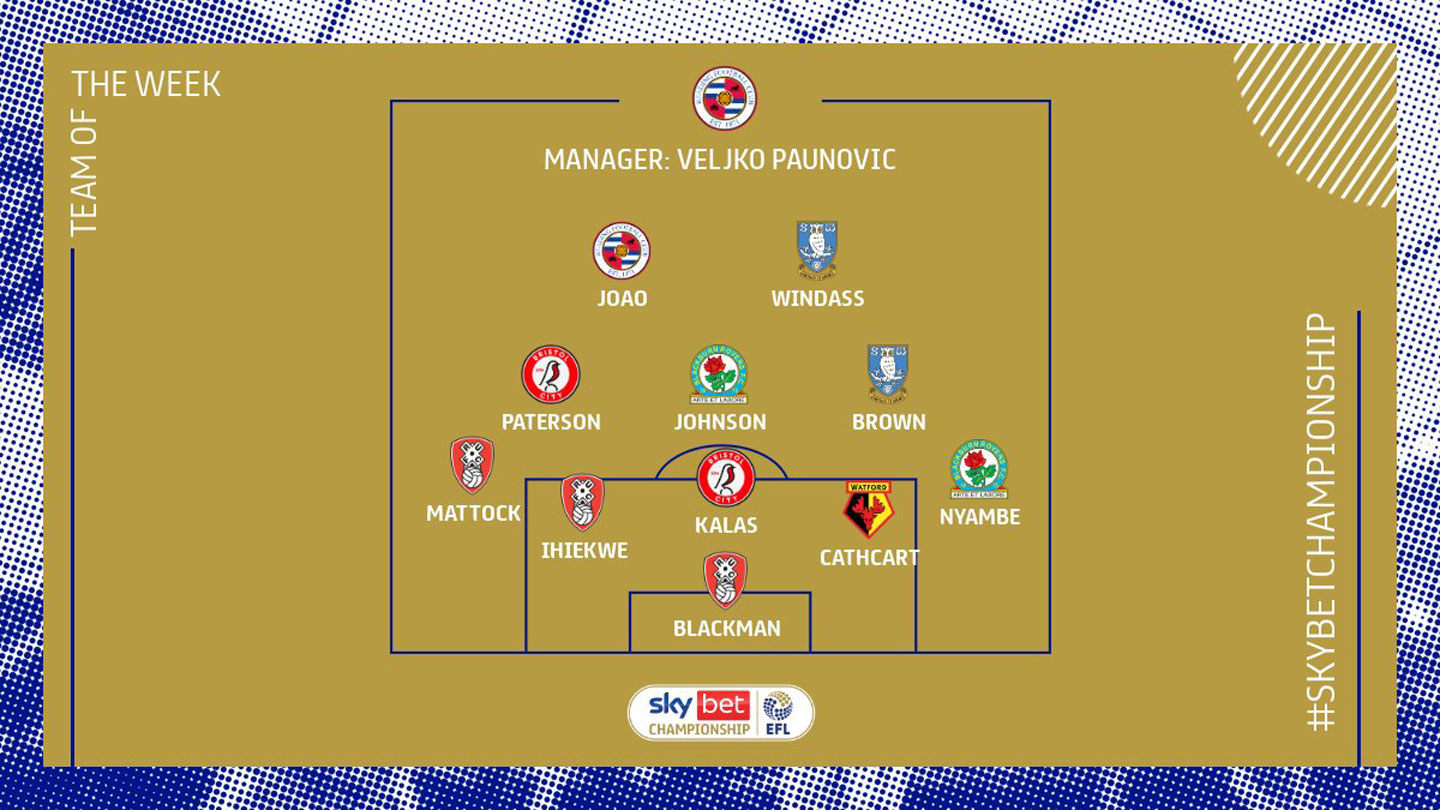