Sheffield Wednesday are pleased to announce the signing of Scotland international Callum Paterson from Cardiff City for an undisclosed fee.

The versatile forward, who received a call-up for the Scottish national side on Tuesday, joins up with the Owls ahead of our clash with QPR on Saturday. 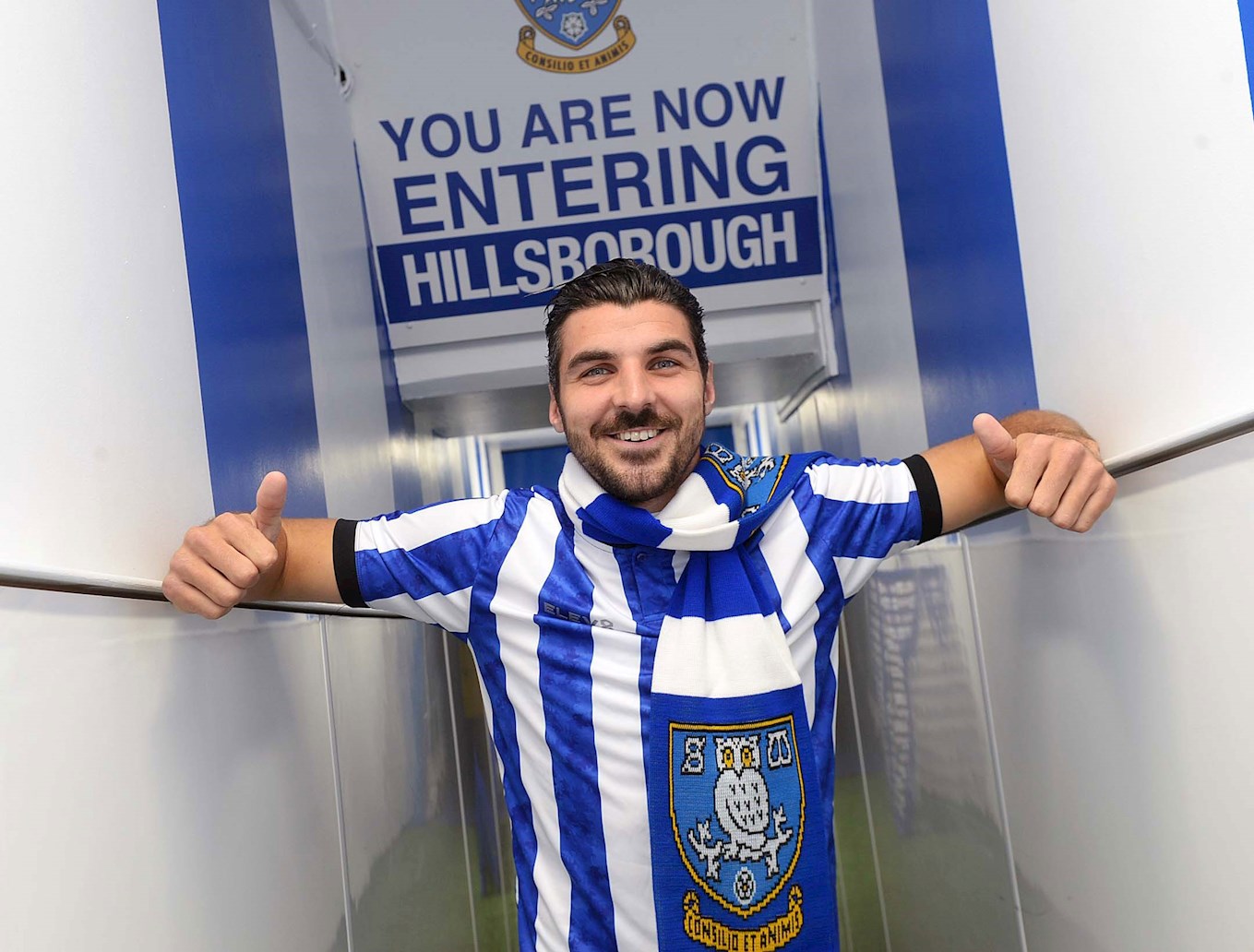 The 25-year-old began his career north of the border with Hearts where he played 158 times, scoring 38 goals, after rising through the Tynecastle academy.

The Scot was initially played as a right back but due to his eye for goal would often be pushed forward into more attacking roles.

Paterson’s move up front became more regular when he made the switch to Cardiff in June 2017, with his goals and presence in the final third helping the Bluebirds gain promotion to the Premier League during his first campaign in Wales. 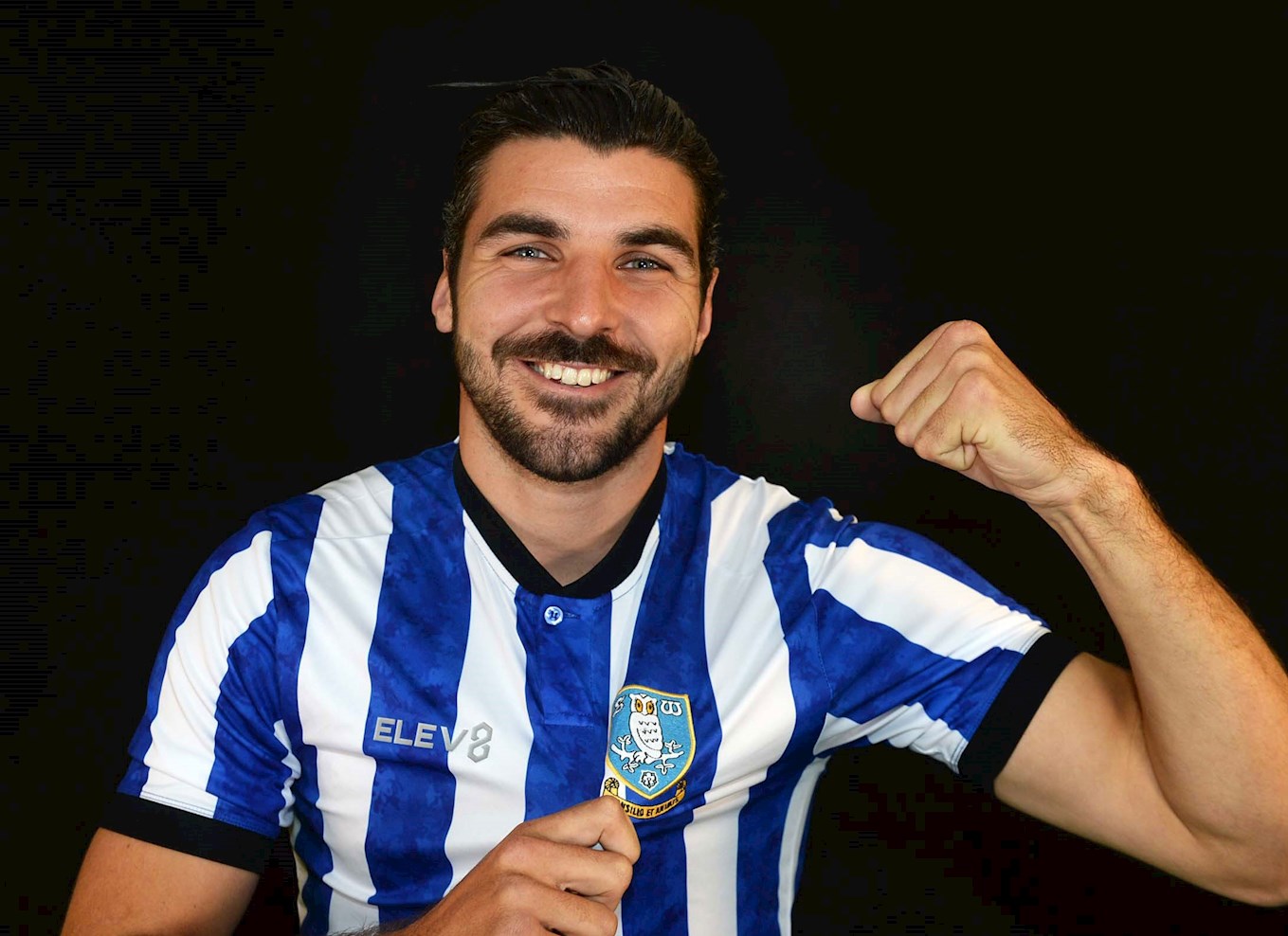 Overall, the utility man made 106 appearances for Cardiff, scoring 21 goals.

Paterson has represented his country 13 times since making his debut against Italy in 2016 and will join up with Scotland next week ahead of games against Israel, Slovakia and Czech Republic.