Liam Palmer has once again been named in Steve Clarke’s 26-man squad for Scotland’s crucial triple-header in October.

The Scots are set to host Israel at Hampden Park next week, on Thursday 8 October, in the Euro 2020 play-off semi final.

Then a Nations League double-header in Glasgow will follow, beginning with Slovakia on Sunday 11 October and Czech Republic three days later.

Palmer played a big part in Scotland’s last outing which finished in a 2-1 victory over the Czech Republic earlier this month. 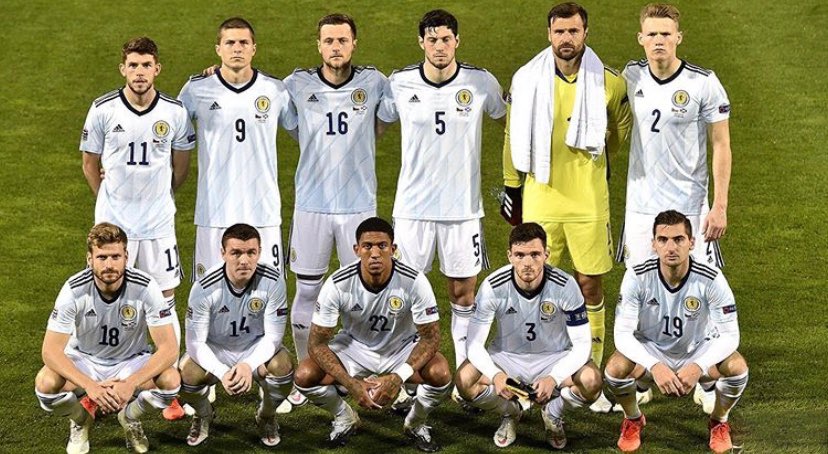 The game at Andrův Stadium in Olomouc, saw Scotland come from behind to win, with Palmer claiming a a superb assist for Lyndon Dykes to level things up before Ryan Christie sealed the win from the penalty spot in the second half.

The Owls academy product has six senior caps for Scotland.