Sheffield Wednesday academy product Matt Penney more than caught the eye with his weekend performance in the Carabao Cup.

The 22-year-old came on for the final third of the game and made his presence felt with a dynamic display, as the Owls booked their place in round two with a win over Walsall on penalties.

In fact, his contribution for those 30 minutes was enough for Sky Sports to name Penney as the Carabao Man of the Match.

It has been quite some year for the Wednesday man, who has been at the club since the age of eight.

Having broken through into the Wednesday first team in 2018/19, making 17 appearances, the Owls youngster then bolstered his senior experience with a season-long loan spell at 2.Bundelsliga side St Pauli in 2019/20.

With a further 18 appearances and one stunning goal in the Hamburg derby under the belt, Penney returned to Middlewood Road to stake his claim for a place in Garry Monk’s squad. 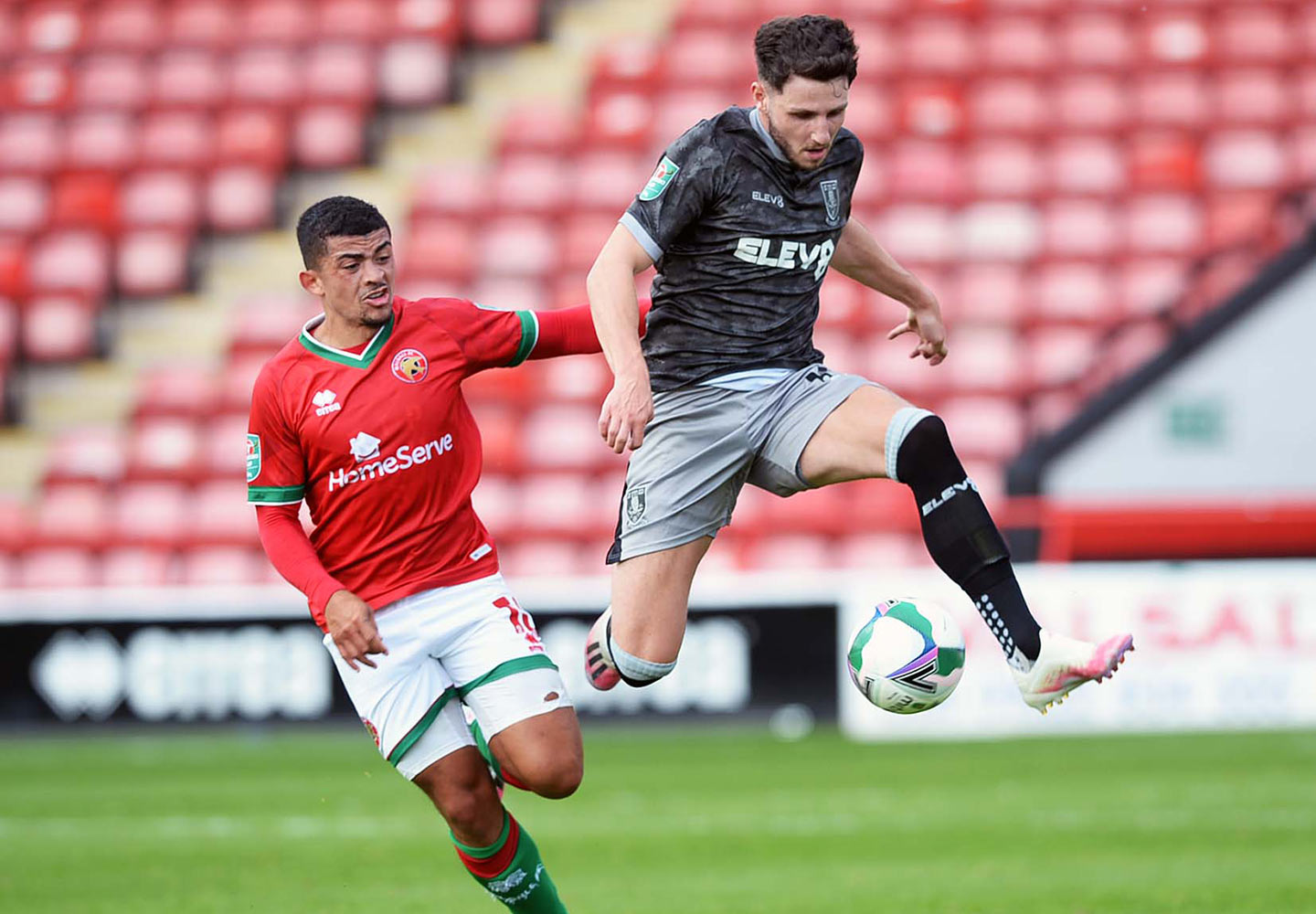 And following a good pre-season campaign and a positive performance on Saturday at Walsall, Penney has given his chances of featuring this season a significant shot in the arm.

With all eyes on the Championship opener away at Cardiff this weekend, he will no doubt be pushing as hard as possible to play some part. 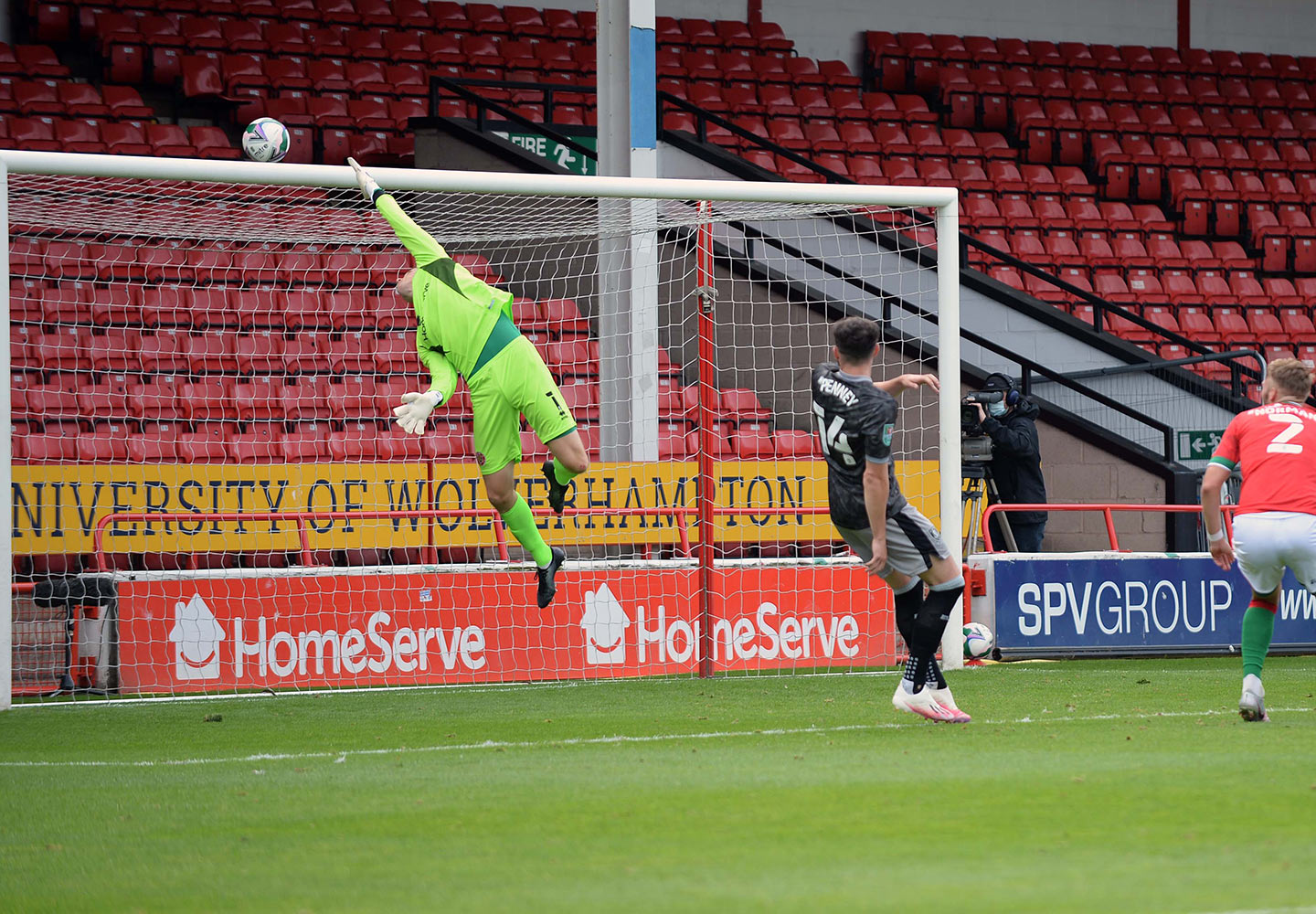