Garry Monk focused on the key components of the Owls’ Carabao Cup trip to Walsall following the penalty shootout win at the Banks’s Stadium.

Wednesday triumphed 4-2 to progress to round two which was the primary aim, together with instilling that vital match fitness into the group. 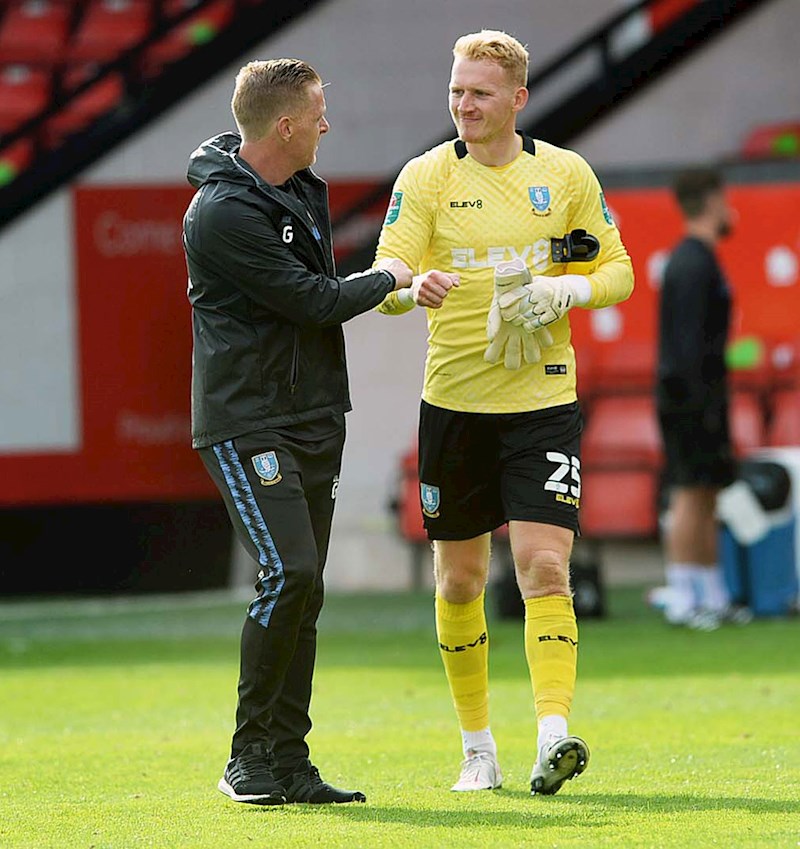 He said: “In terms of getting that match sharpness into the legs for 90 minutes for the first competitive game, I think that will do the players the world of good.

“We knew we were going to have to match them physically because of the games they have already played in pre-season. We matched that and controlled the game overall. The focus was there, the attitude was there and we got the win.

“We got into some good offensive situations in the second half, we just couldn’t find the final touch, but it goes to penalties, a win is a win and that’s what we are here to do and we go into the next round.”