A battle for the starting shirt, a tough pre-season, a clean sheet in the cup and a penalty shootout save were topics on the agenda for Cameron Dawson on Saturday.

The win at the Banks’s Stadium over Walsall in the Carabao Cup was Dawson’s first competitive appearance since early March and one that was much needed.

Although largely untroubled throughout the 90 minutes, what the Wednesday keeper had to do, he did well – including a save in the penalty shootout to hand the Owls the advantage from the spot. 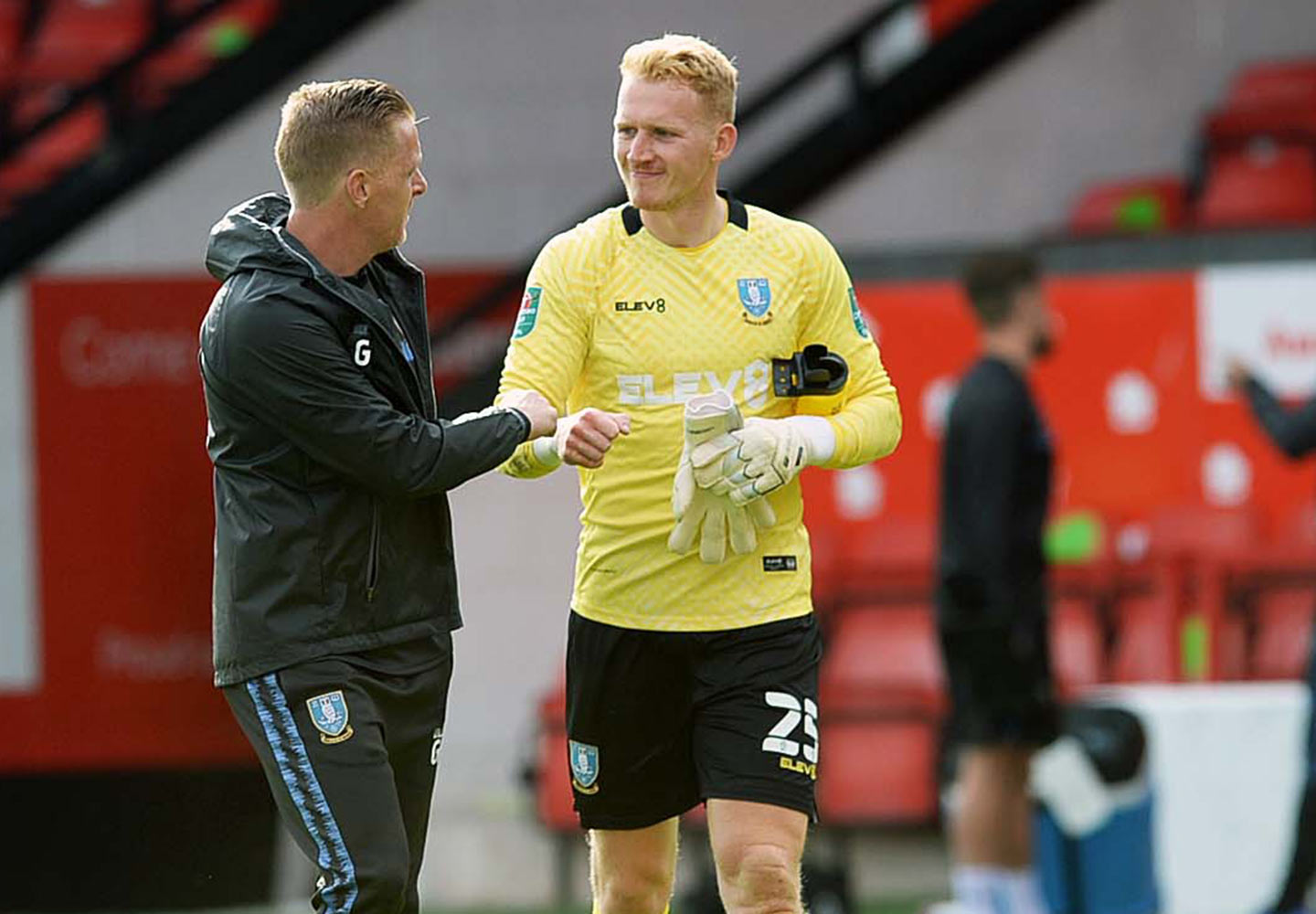 He said: “It’s nice to make a save in a shootout and contribute to a win at the end of the day.

“It’s been a while since I’ve been out there with something riding on the game, so it was nice to get 90 minutes in after working really hard, trying to make improvements.

“Then to come out here and show what I’ve been working on and put in a positive performance, yes, I’m delighted to be back.

“I’ve had a tough time, but it’s how you go about things from there. You have to work hard and really try to improve yourself, come back better, come back stronger.

“I’m not saying one performance changes everything but it’s a start and we’ll go from there.

“The manager and his staff have been working hard with us in training, getting the right players in and hopefully we can go out there and have a really positive season.”

It’s clear from all angles that the Wednesday squad have enjoyed an excellent pre-season on and off the pitch, with hard work and new characters in the dressing room adding to a positive environment. 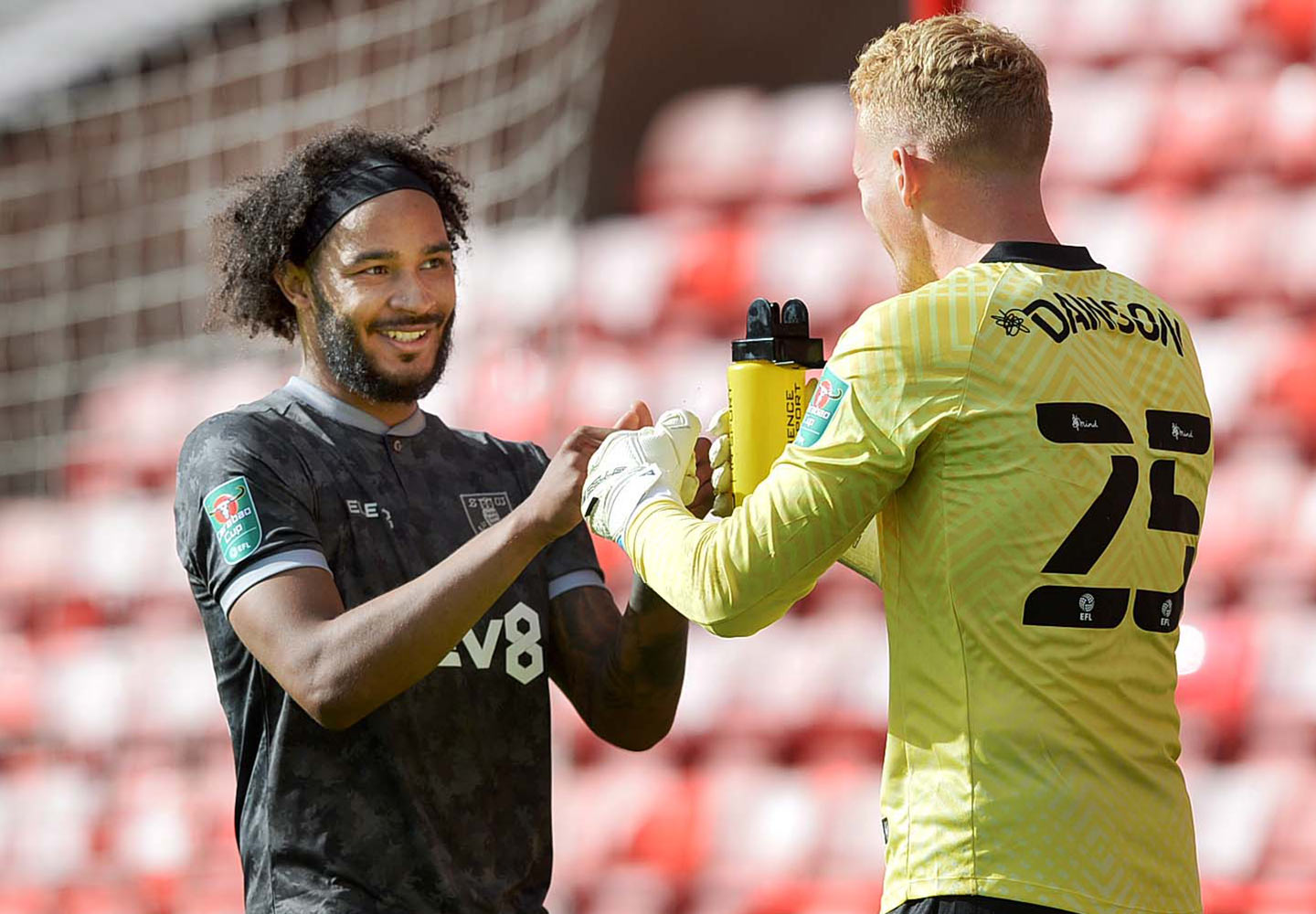 For Cameron and Joe Wildsmith, the pair have been doing all they can to impress the manager and new goalkeeping coach Darryl Flahavan.

“It’s a very respectful battle,” Dawson said. “Joe and I have been close for many years, we’ve worked together and pushed each other and that’s the main thing.

“We work hard, we push each other and this pre-season it’s been neither of us giving an inch, doing things the right way.

“It’s been enjoyable these last few weeks but really hard work, we have spent a lot of hours on that training pitch working on our games and techniques and we’ll keep doing that.”

And as the new season comes into sharp focus this week, Dawson added:

“We all want to be here, we believe in what we’re doing, we believe in the staff and the manager, we have come in everyday with a really good attitude, wanting to work, wanting to learn and we’ve had a lot of information to take on. We’re looking forward to giving everything to have a good season.”