Goals from Tommy Rowe and Jamie Paterson maintained Bristol City's unbeaten start to the campaign and condemned the Owls to their first league defeat of the season.

The Owls bossed the ball for long periods of the contest, particularly in a one-sided first half, but emerged from the West Country on the end of a harsh defeat.

Despite going close, the breakthrough failed to arrive and when it did, City profited from a rare foray in the final third before securing the win at the last.

The Owls showed their intent inside five minutes when Liam Palmer whipped in a teasing cross that Kadeem Harris glanced the wrong side of the post.

Barry Bannan then split the Robins’ defence with a trademark pass to Elias Kachunga and Dan Bentley dashed off his line to deflect the danger. 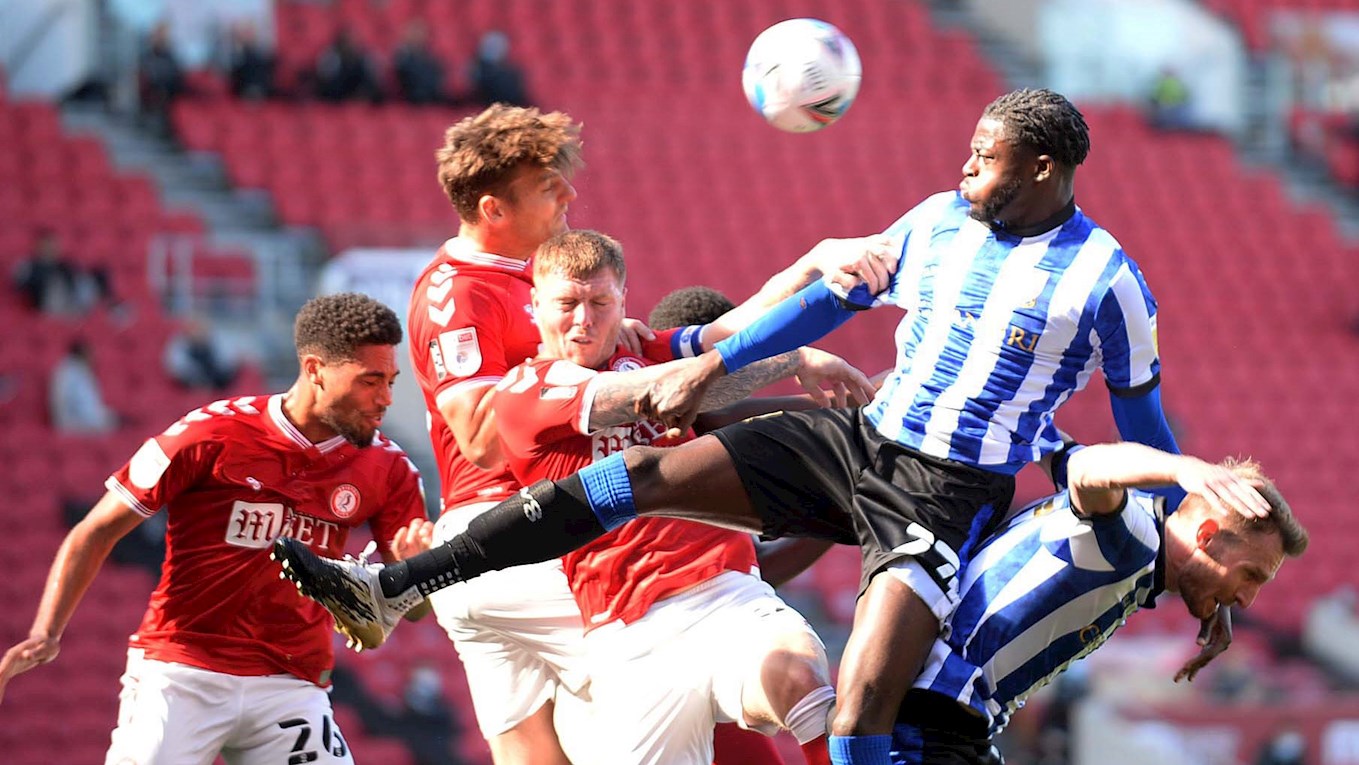 Kadeem Harris warmed Bentley’s gloves on the angle as the Owls continued on the front foot, while City spent much of the opening period in their own half.

Calm in possession and well organised at the back, Wednesday were dominant with and without the ball.

Josh Windass flicked another Palmer feed narrowly over the bar just before the break to conclude a positive first 45 for the visitors, with the only thing missing a goal.

But the Robins came out for the second half with a clear remit to play higher up the pitch and Cameron Dawson was called into action for the first time on 53 minutes from a wicked Jamie Paterson free kick.

Then, right on the hour, the hosts stole into the lead. Chris Martin nodded back across goal to find Rowe in space and the midfielder stabbed home from eight yards. 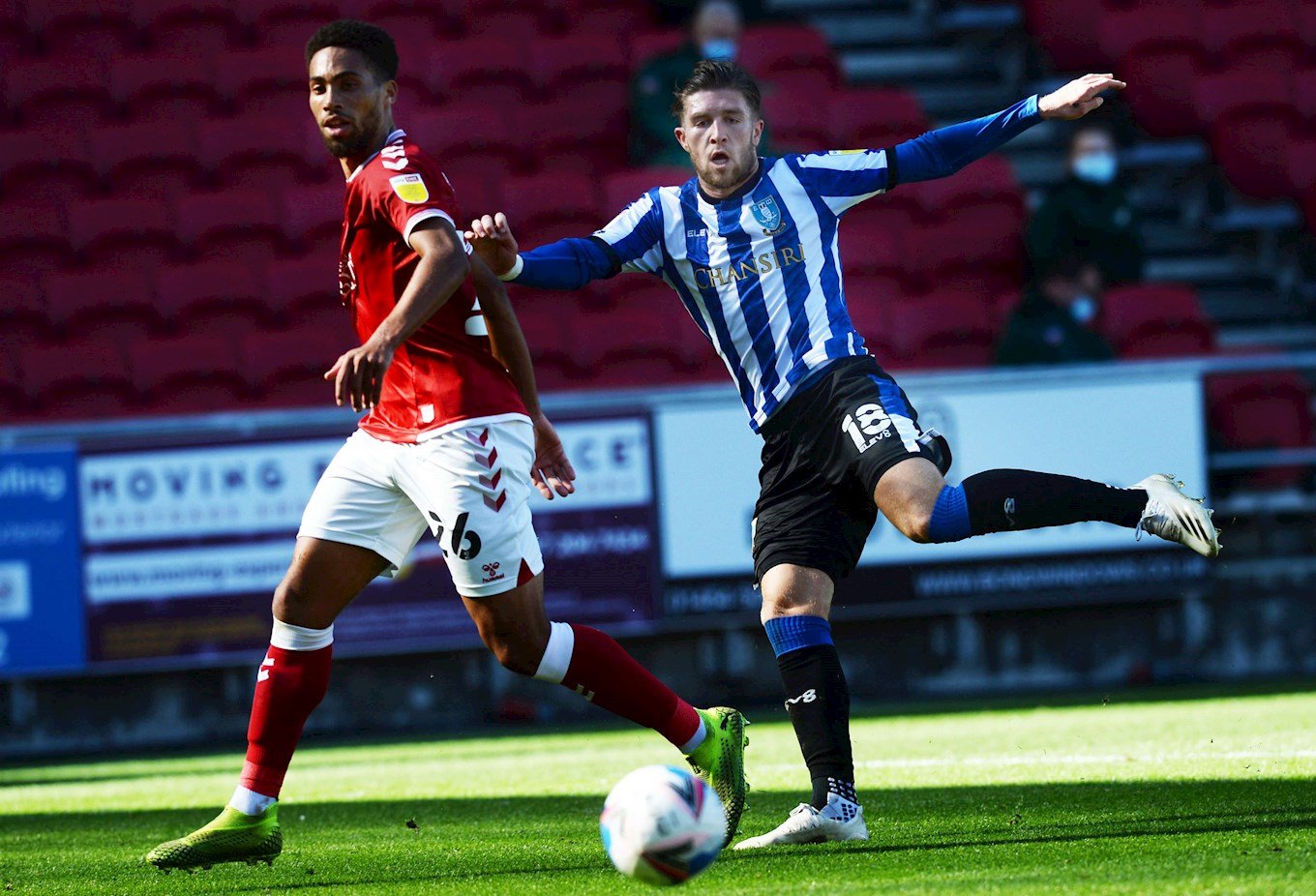 It could have been double trouble for Wednesday straight from the restart as Nahki Wells scooped high off target with the goal at his mercy.

But a second concession would hardly have told the full story, although City had the one thing that mattered against their name.

Rowe’s strike certainly triggered an air of confidence in the ranks but still the Owls went in pursuit of a deserved equaliser.

Harris curled just wide with five minutes to go and alas that was as good as it got for the frustrated visitors as City made it 2-0 in stoppage time.

Paterson took the ball on the edge of the penalty area and advanced across to drill low and hard past Dawson to seal victory.