The curtain came up on the 2020/21 campaign and Wednesday dominated the stage, posting a 2-0 win at Cardiff.

First half goals from Josh Windass and Jordan Rhodes did the damage as Garry Monk’s men emerged worthy winners.

Sure and steady with and without the ball, the Owls kicked off the season in exactly the place Monk required and earned three valuable points in the process.

Right from the off Wednesday played with real purpose and hit the front just four minutes in.

Izzy Brown slid a low ball into the path of the advancing Windass, who smashed home on the angle after bursting into the box. 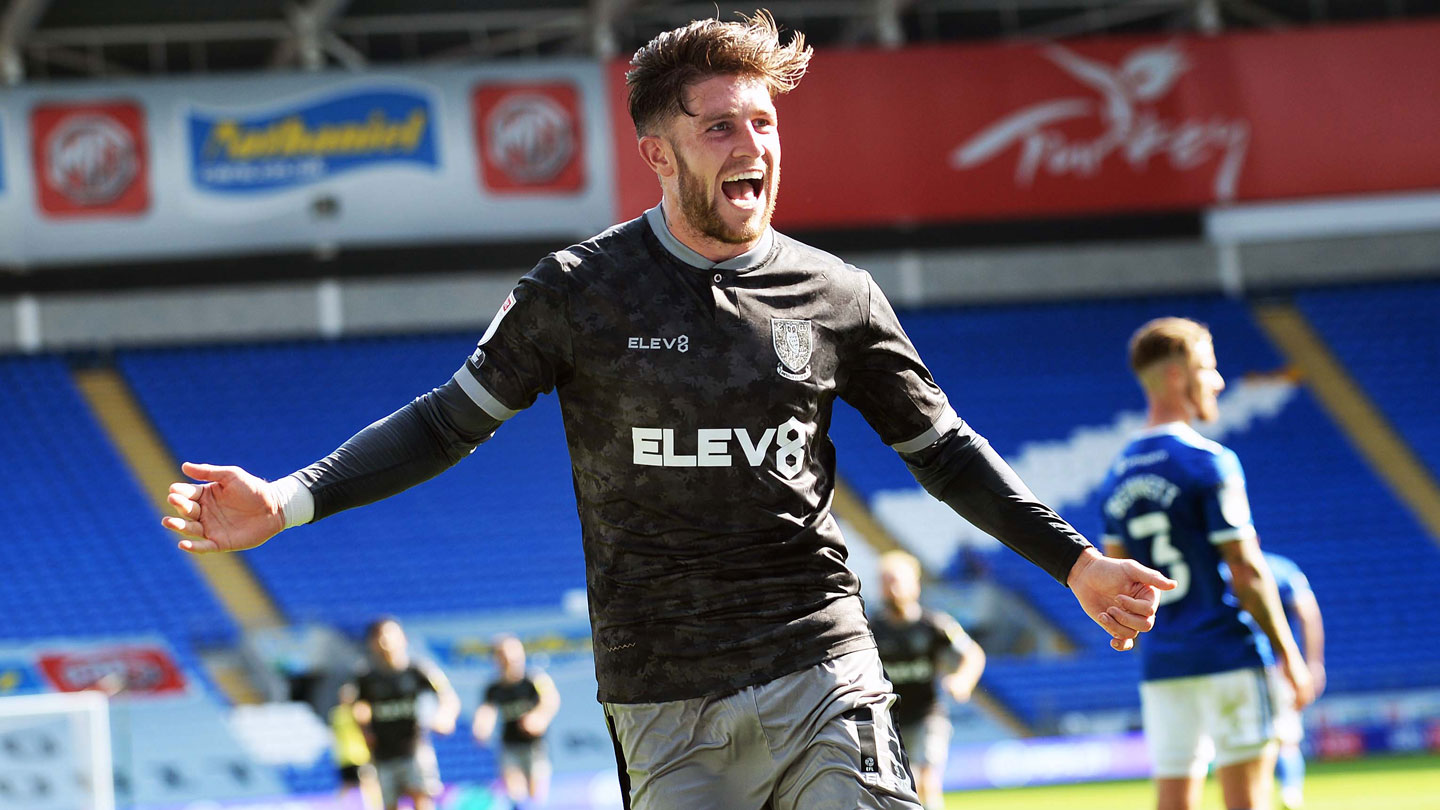 It was the perfect tonic and gave Wednesday a jolt of confidence at both ends of the field.

Defensively, the visitors were solid and well-drilled which served as the platform to build from the back.

And just before the half-hour mark, the lively Windass almost doubled his tally. The new recruit picked his spot from 20 yards and only a flying save from Alex Smithies prevented a 2-0 deficit for his team.

But the Cardiff keeper was beaten for a second time two minutes before the break. A cleverly executed training ground routine involving Bannan, Dominic Iorfa and Windass ended with Rhodes applying the finishing touch from close range to put Wednesday in the driving seat. 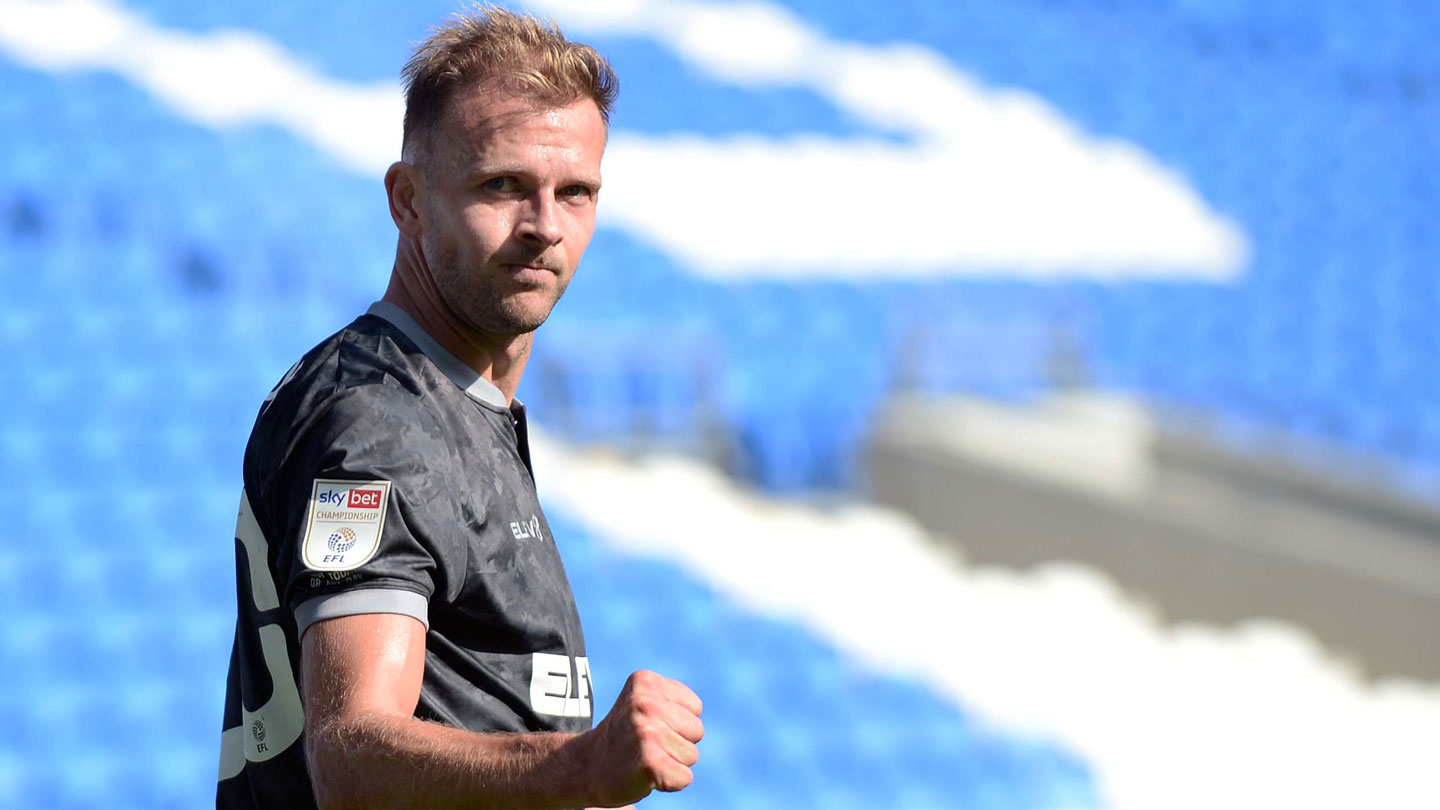 The pattern of the contest remained in the early throes of the second half, prompting Cardiff to make a double substitution on the hour.

But the hosts struggled to make an impact on the offensive, as the Owls’ press forced City back.

Wednesday made two changes of their own, with both goalscorers taking a breather. Elias Kachunga took his SWFC bow from the bench and the Owls continued in the ascendancy, with Smithies denying Kachunga a debut goal.

The closing stages saw more of the same and for all Cardiff’s frustrations, the Owls took the full plaudits as they put down a first day marker in the Welsh capital.