The Owls forged a comfortable route into the third round of the Carabao Cup with a 2-0 win at Rochdale and Garry Monk was pleased with all aspects of the performance.

Goals from Elias Kachunga and Josh Windass eased Wednesday through and they now face a long trip to either Fulham or Ipswich at the next stage of the competition.

Monk changed every position in the team and lined up with no less than 10 academy graduates at the Crown Oil Arena.

Monk said: “I was very pleased with that performance from a very young side, I was very proud of them.

"There’s no point in having an academy if you’re not going to use it. The young lads came in tonight and did themselves and their families proud. 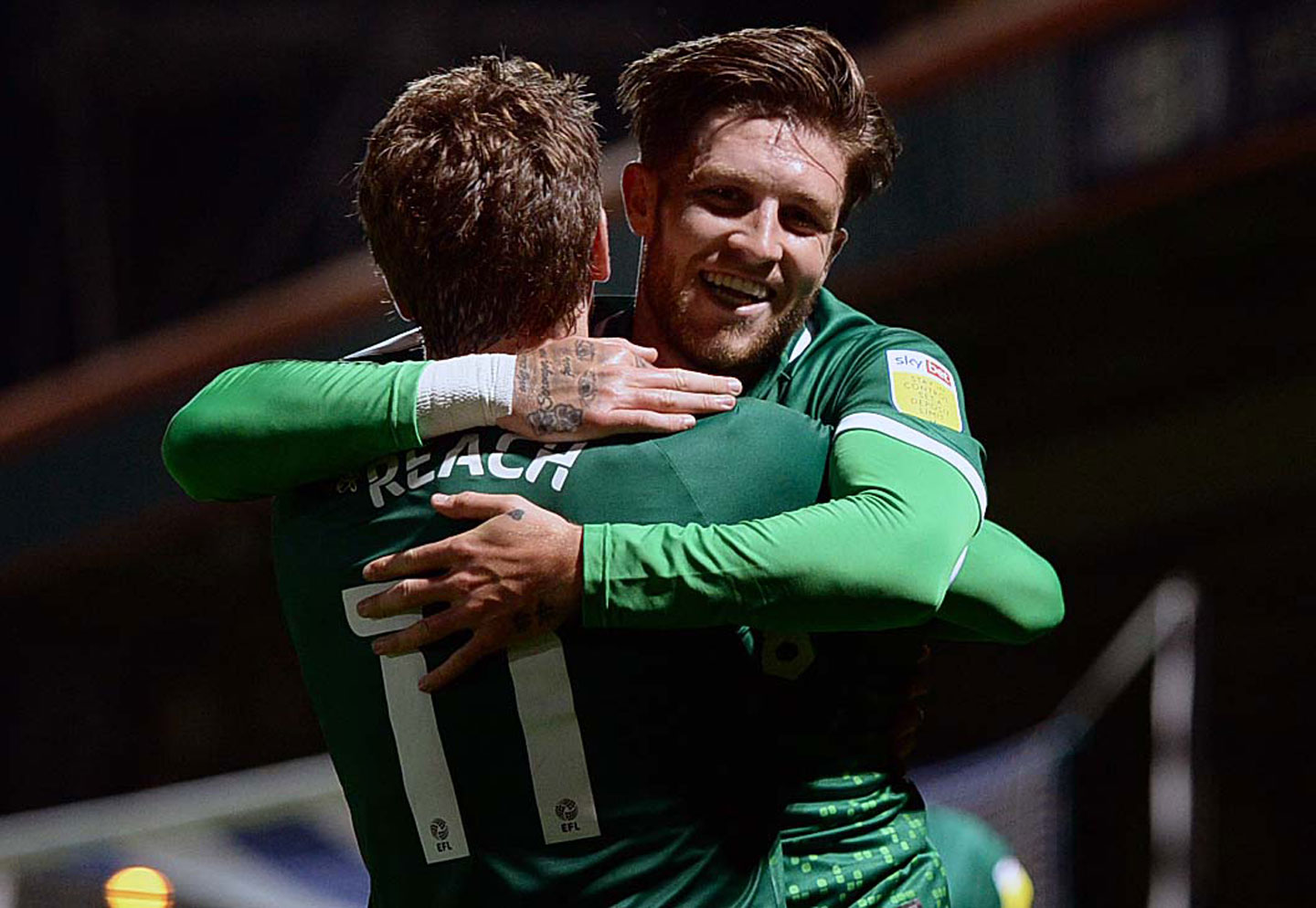 “All over the pitch we were dominant and it was a very composed performance. We’ve been back around five weeks and normally we would still be in pre-season so we are making very steady progress.

“We did our work on Rochdale, we aimed to get early crosses into the box and the one from Palms was perfect for Elias to get his goal.

“We totally deserved another goal and it’s great for Josh as that’s two goals in two games and that’s a big positive.

“It’s another win, another clean sheet, it helps the winning mentality and it’s so far, so good.”