Garry Monk insists there is little to choose between the two young goalkeepers at his disposal.

Cameron Dawson took the gloves for Saturday’s win at Cardiff and posted another clean sheet to match the shutout in the Carabao Cup last weekend. 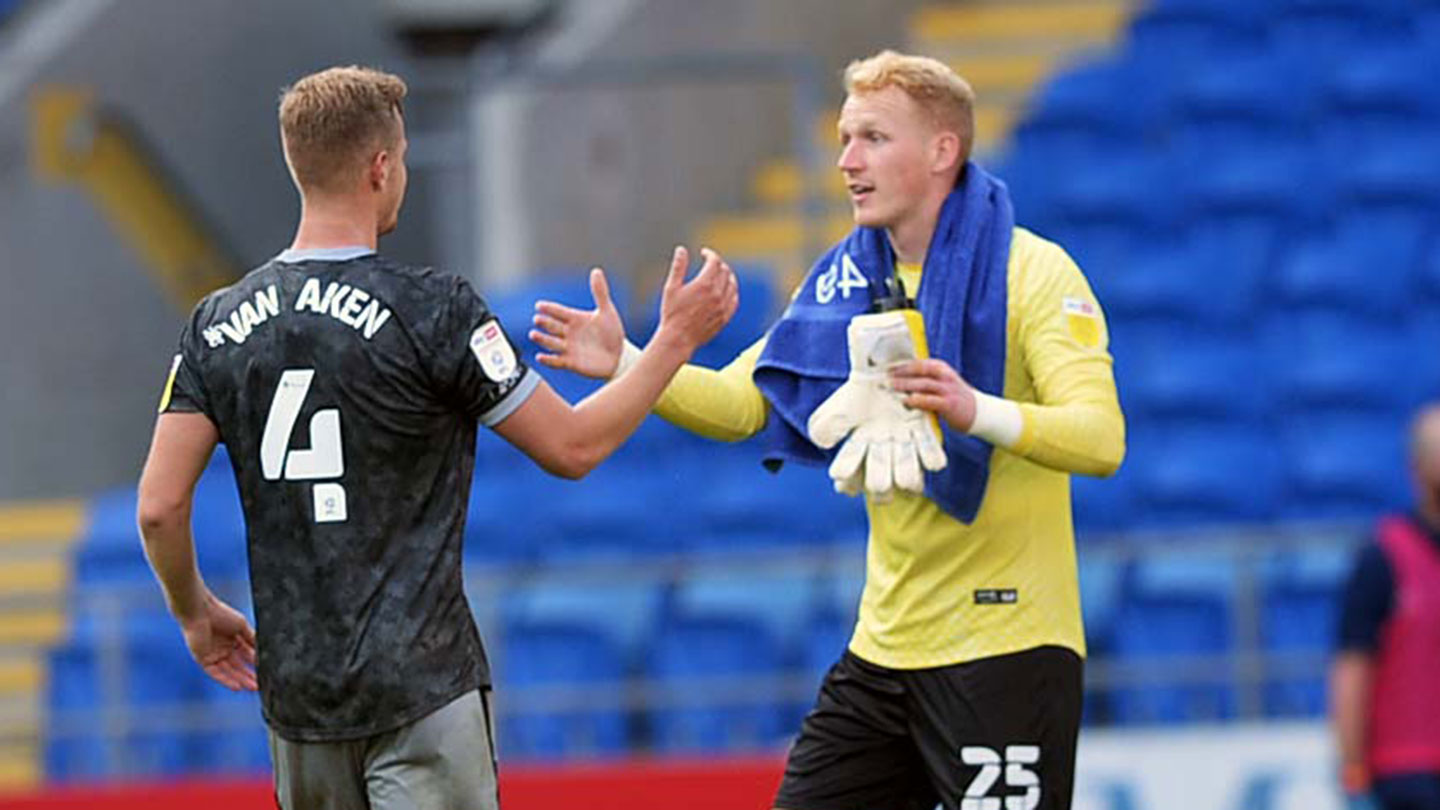 But with fellow academy product Joe Wildsmith breathing down his neck, Dawson can take nothing for granted, as Monk explained:

“There is so little between Cam and Joe and that is a real plus point for me and for the club.

“I spoke to them both this week and it could have gone either way but I had to make a decision and went with Cam.

“He had a clean sheet at Walsall and that’s another one today so well done to him and the defenders in front of him.

“It’s not like at other clubs I have been at where there is a clear number one – there is just so little to choose between them.