Owls fans can now vote for their swfc.co.uk September Player of the Month.

In what was a busy September for Wednesday, Garry Monk’s side played six fixtures – five of which were on the road.

The season began with a Carabao Cup win over Walsall on penalties a week before the Owls’ Championship campaign kicked off away at Cardiff.

First half goals from Josh Windass and Jordan Rhodes earned Wednesday the win on the opening day. 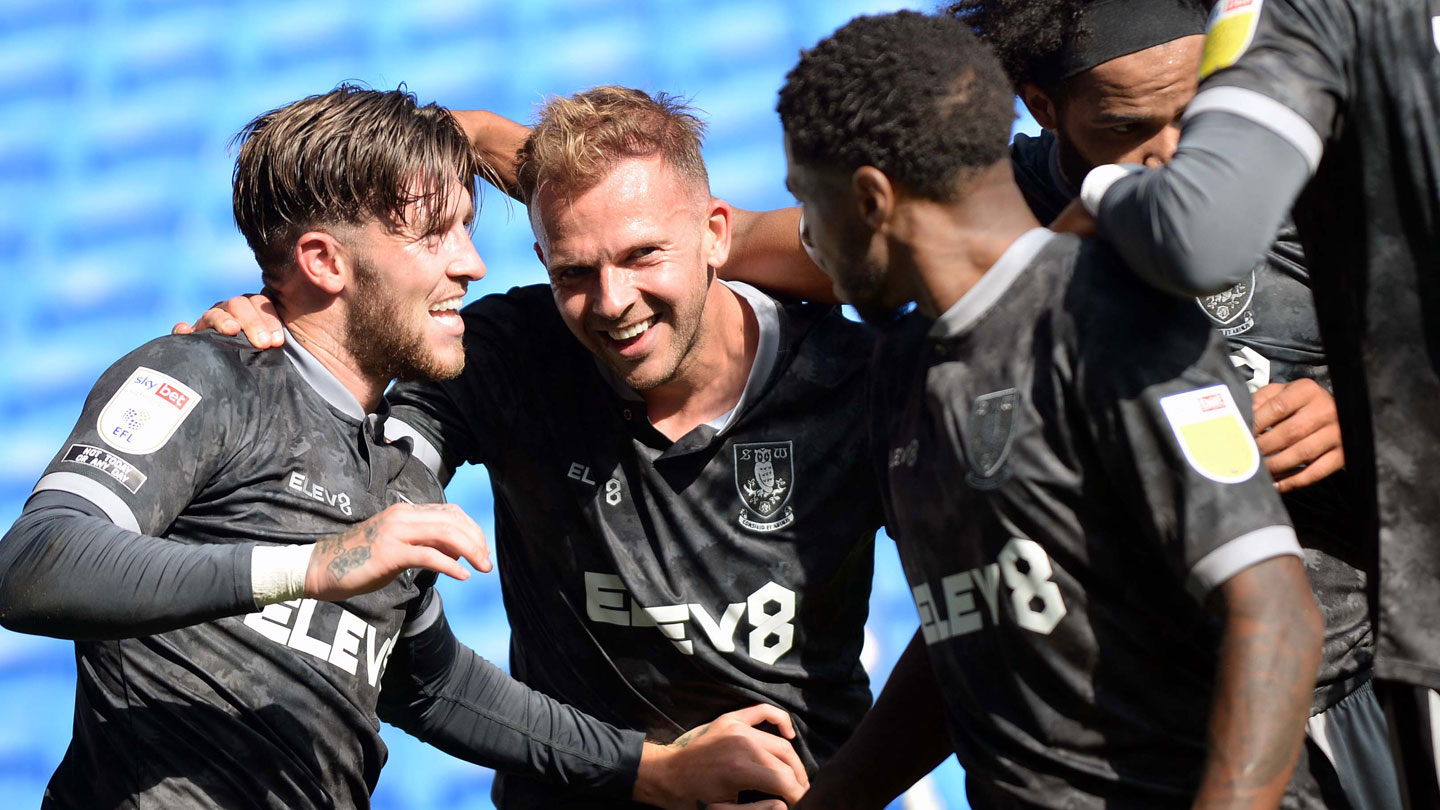 It was back to the League Cup three days later and a comfortable passage to the next round with a 2-0 win over Rochdale at the Crown Oil Arena.

A first goal in Wednesday colours from Elias Kachunga and a late Windass strike earned the Owls a place in round three.

Wednesday’s only game at Hillsborough finished goalless with Watford in a close fought fixture, as Wednesday posted a point and their fourth clean sheet on the spin.

But the Carabao Cup journey came to end the following midweek with a 2-0 loss away at Premier League Fulham and the month was concluded with a 2-0 defeat away at Bristol City.

VOTE FOR YOUR SWFC.CO.UK PLAYER OF THE MONTH HERE