The draw for the fourth round of the Carabao Cup has been made ahead of the third round ties which take place next week.

The winners of Wednesday’s clash with Fulham at Craven Cottage will face either West Brom or Brentford away from home in round four.

Garry Monk’s side have defeated Walsall and Rochdale on the road in rounds one and two so far.

They head to Premier League Fulham on Wednesday 23 September (7.00pm). 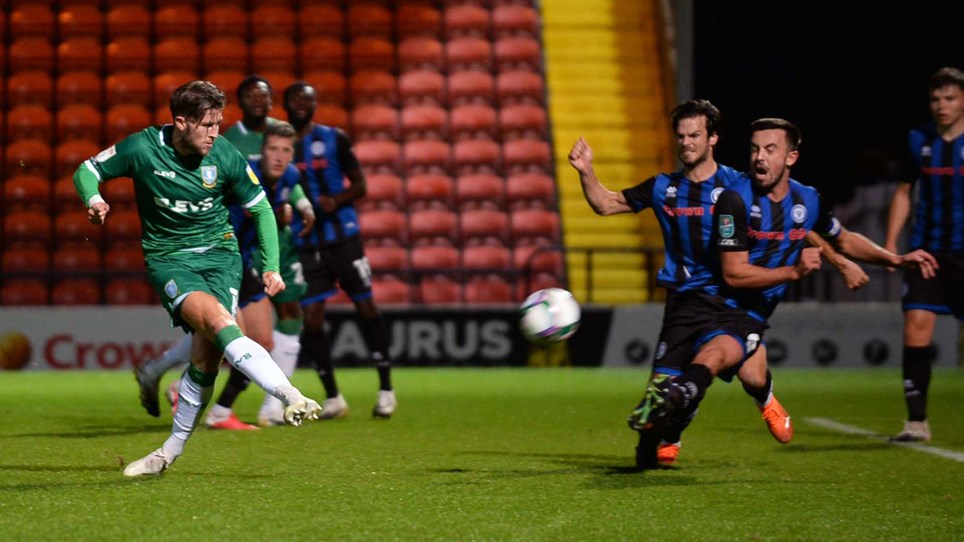 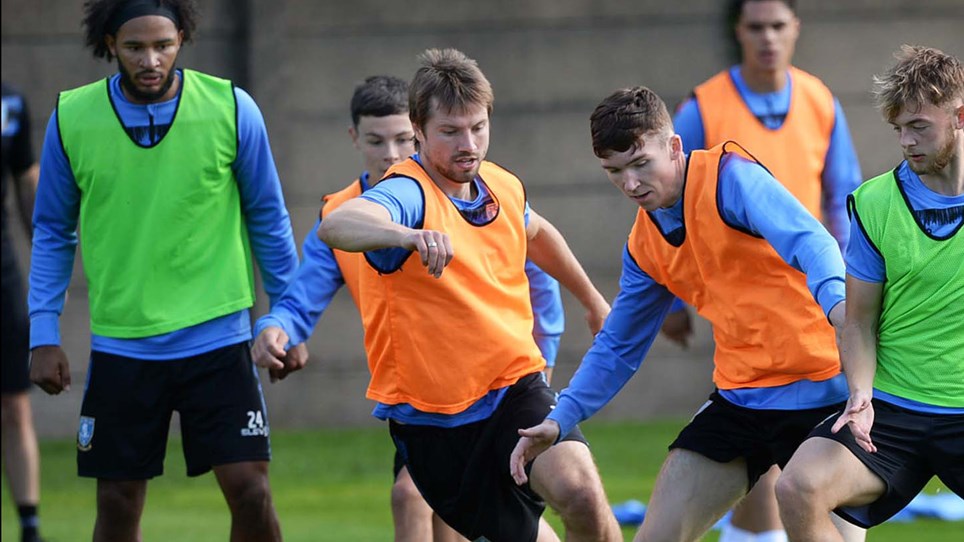